We’re Moving to California! (The lawsuit against Robert Burnett that is) 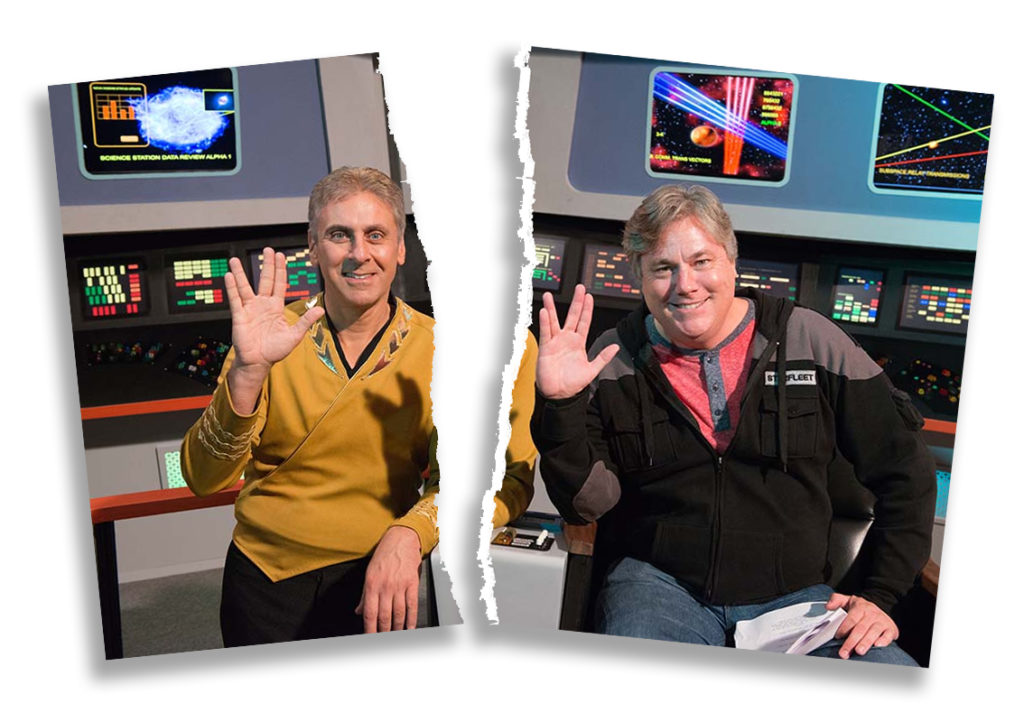 Nope, not the studio!  But my lawsuit against Robert Meyer Burnett.

If you haven’t read about our lawsuit against Robert Meyer Burnett, how Rob refuses to pay back the $31,000 in loans I made to him, or the $5,000 in donor money he took and never delivered the Blu-ray he was paid to, or took over $10,000 of donor-paid-for equipment, and has been holding all of our footage since Prelude hostage, well, read here:

I filed the lawsuit in Georgia, hoping to get him to settle, since otherwise he would have to hire a lawyer in Georgia, all the way across the country.    Well, rather than take a settlement in which he just returned our digital assets, and ZERO else, he borrowed $20,000 from his Mom to defend the lawsuit.  Frankly, Rob has been acting like an insolent child, lying about what he gave us and claiming the money was for work (even though the loans were acknowledged by Rob in writing and he wasn’t working for us when most of the loans were made).  Does that make any sense?  You borrow money from your Mom at age 50, to fight a lawsuit you can easily settle at NO COST.

So Rob, after not filing a response in the time allotted, which earned us a default judgement, had his Georgia lawyers filed a challenge to jurisdiction (which can happen within two weeks of failing to respond), claiming we couldn’t sue him in Georgia, and had to do so in California.  Rather than fight this, not wanting to waste money that can be spent in California, we dismissed the case and are moving to California!

So I have reached out to Rob’s CA lawyer, hoping he can talk some sens into Rob.  But being that I actually have a paying job, unlike Rob, I can easily spend money on lawyers, whereas Rob has to borrow money.  And being that I have offered an insanely generous settlement, that costs Rob zero, well, you don’t have to be very smart to realize it is a great deal.