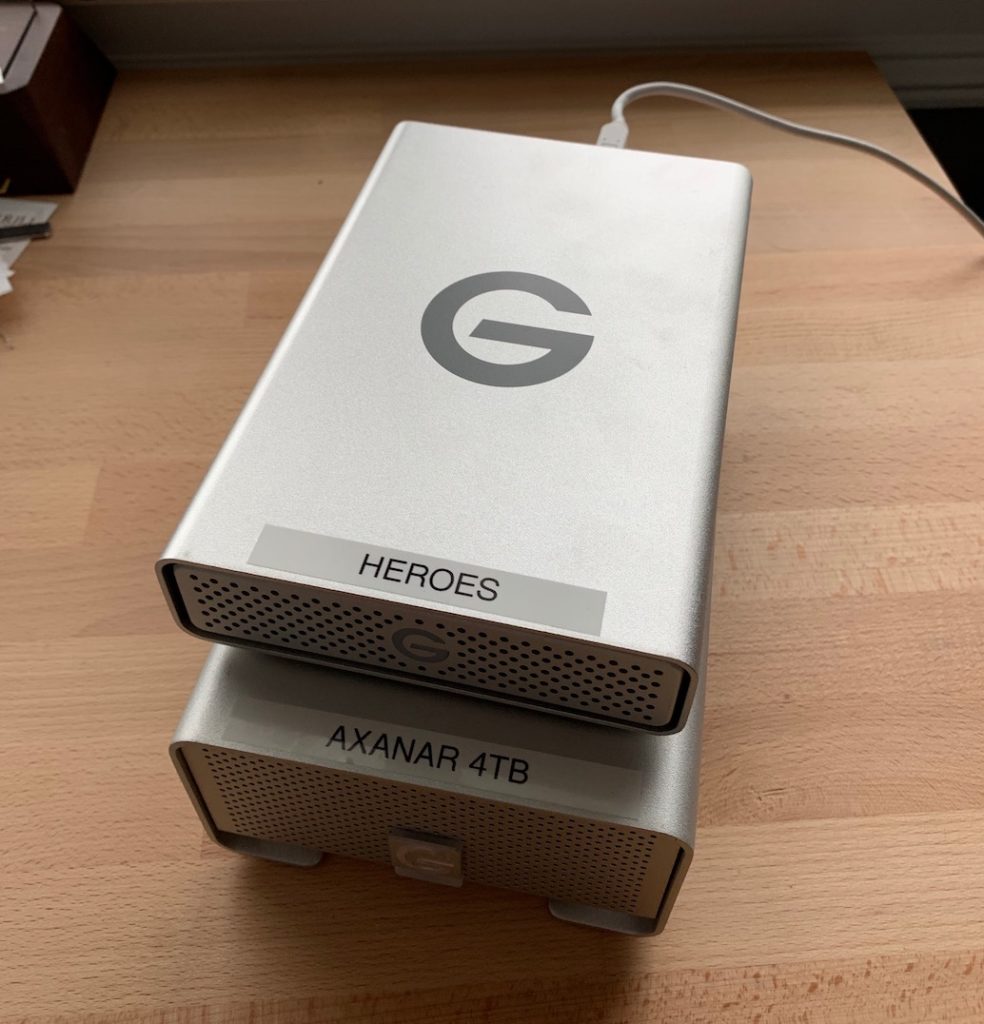 Our lawsuit against Robert Meyer Burnett continues.  Rob has all of the digital assets of Axanar since Prelude (with the exception of the raw footage of “Heroes” shot in 2015) and refuses to return them.  He is basically holding Axanar hostage.

Now he has been lying to everyone and saying that he returned them on two hard drives he put in my office in 2016.  But those two hard drives (seen above) only hard a portion of all the digital assets.  Here is what those two drives had: 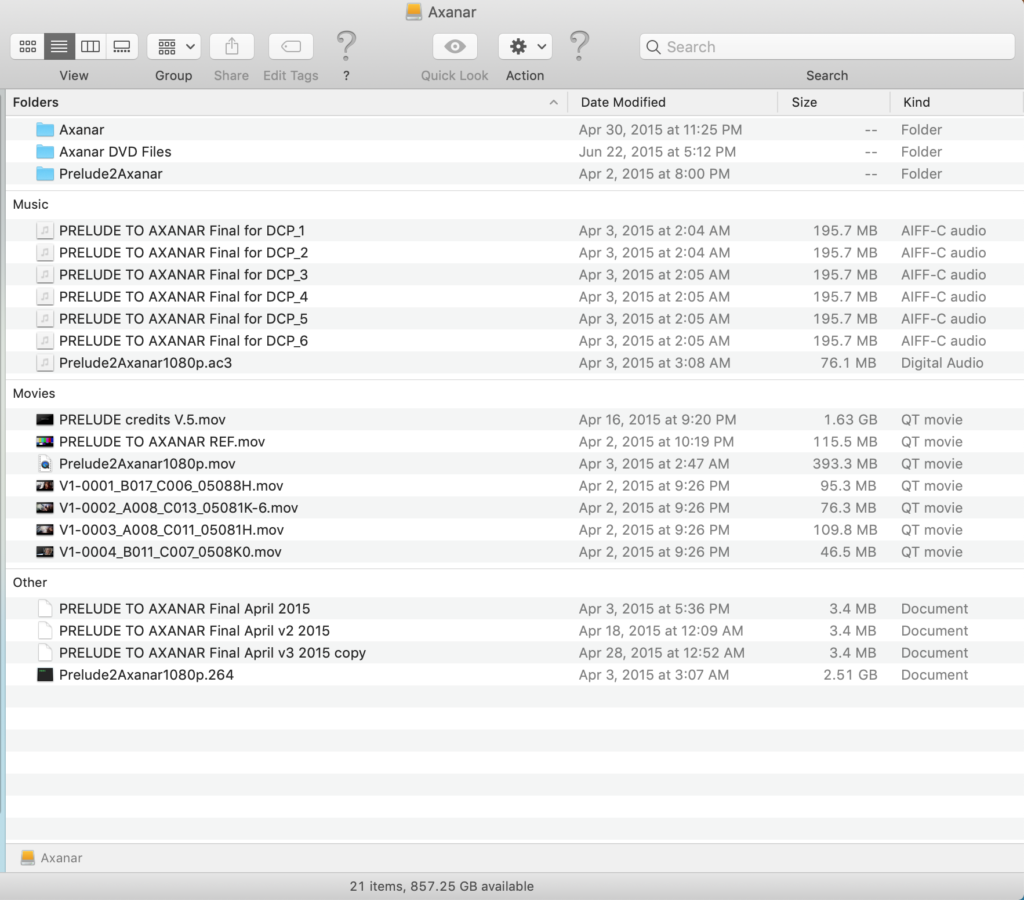 so Yes, Rob gave me two hard drives in 2016, and NO they did not include most of the Axanar Assets, just Prelude and the raw footage from “Heroes”.

And here are the assets Rob refuses to return to Axanar.

The Vulcan Scene, including, but not limited to, all raw footage, transcodes, edits, pre-viz, VFX, sound, music, and BTS (Behind the Scenes) footage.

Heroes edited footage. Axanar is in possession of the raw footage but nothing else. BURNETT worked on Heroes for months and provided none of his edits.

Origins Interviews and edited versions. BURNETT worked on Origins for over a year and provided none of his edits.

All BTS shot at Ares Studios in Los Angeles

As can be seen by the above, no footage after June 22, 2015, with the exception of raw “Heroes” footage on the drive labeled “Heroes”, has ever been provided. ALL content after June 22, 2015 is being withheld.  Basically Rob is keeping all footage he ever worked on.  Childish and illegal.

We are suing Rob and won’t stop until we get everything that belongs to us.  This belongs to Axanar and the donors, not Rob Burnett.  And I am happy to burn money on this until we get justice.