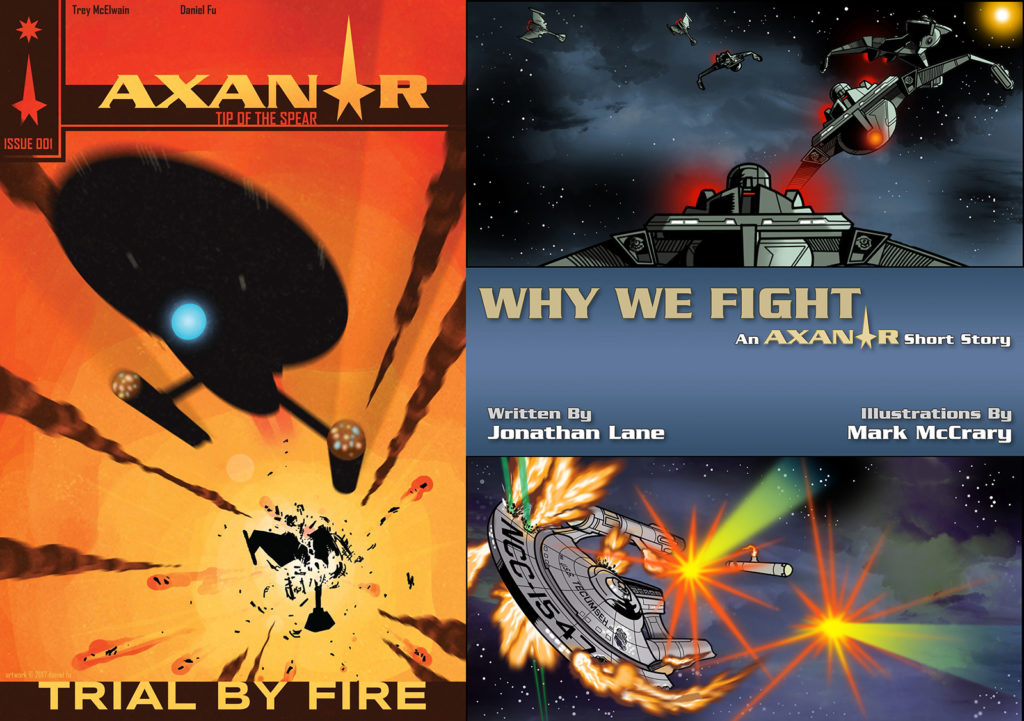 Open Source Axanar is a concept I have been pushing for two years now, and it really has started to take hold . I first wrote about it in a Captain’s Blog article in August, 2017.

Basically, we believe that all fans should be able to create Axanar, its stories, ships and characters, and build the Axanar universe.  There are a lot of great examples of this. 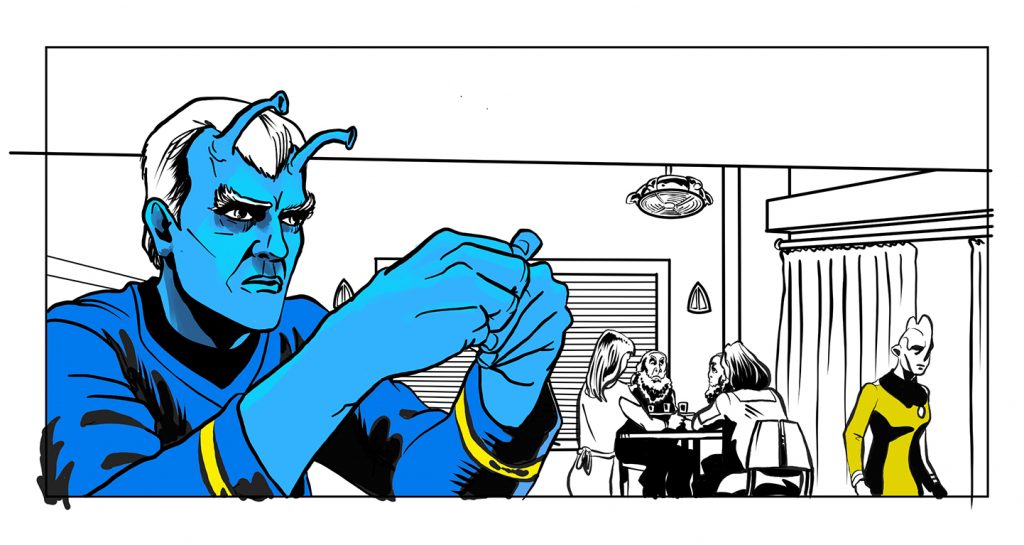 Lots of fans have been sending me short stories about Axanar, and we love it!  Find something you like in the Axaverse and write about it.  We are even hosting an Axanar Short Story Contest soon! 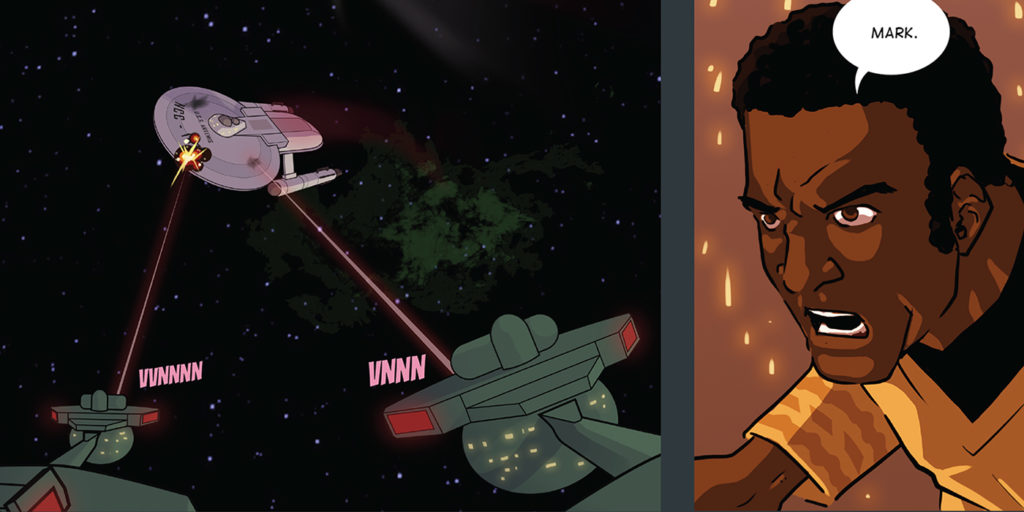 Axanar super-fan Trey McElwain started the trend by creating the first Axanar comic.  Jonathan Lane followed suit with the same artist doing the art.  The comics are canon in the Axaverse, so read up! 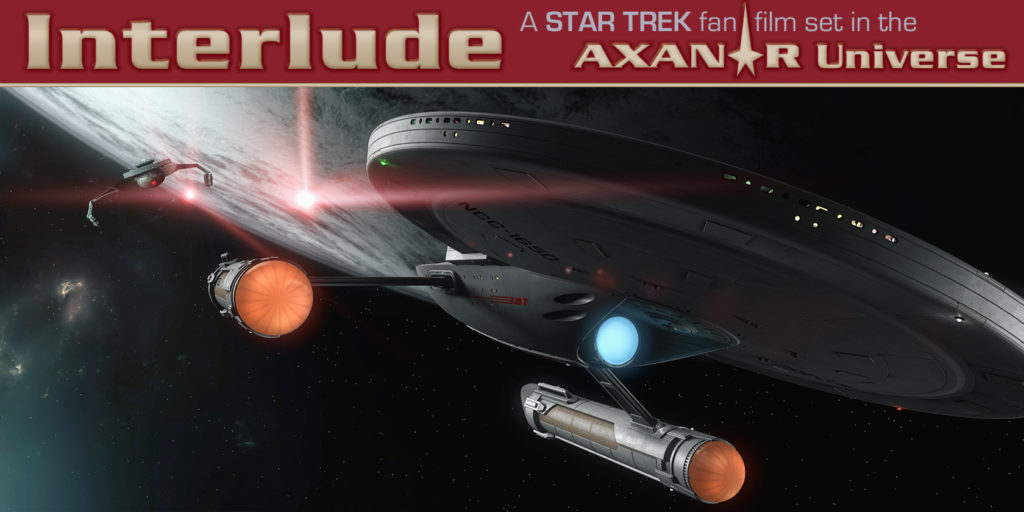 Yes, Axanar has a fan film! Jonathan Lane liked Axanar so much, he is making an Axanar fan film!  How is that for Open Source!  You can find out all about “Interlude” the first Axanar fan film here. 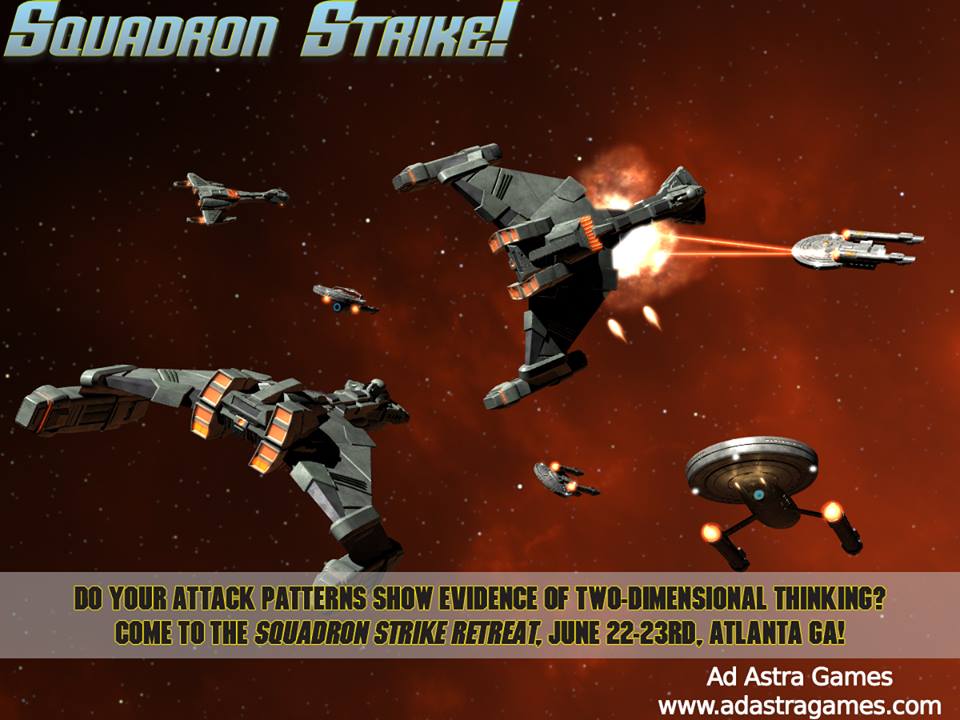 Ad Astra Games makes “Squadron Strike!” and they have an Axanar supplement. (Totally cool, you should check it out!). 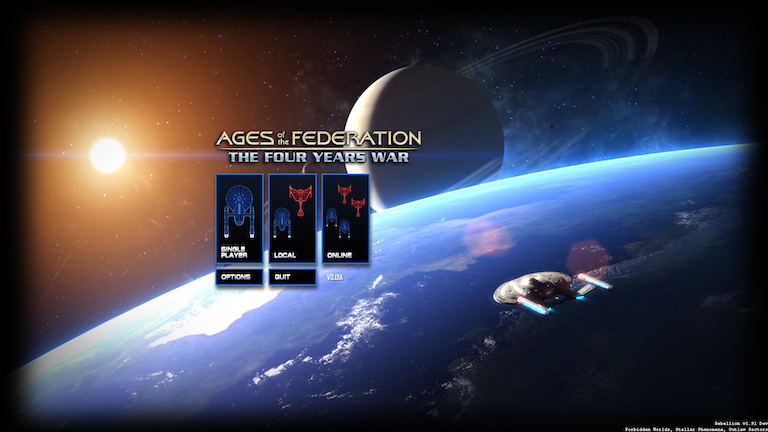 And TWO video games have mods for Axanar.  Sins of the Solar Empire has a Mod called Ages of the Federation. 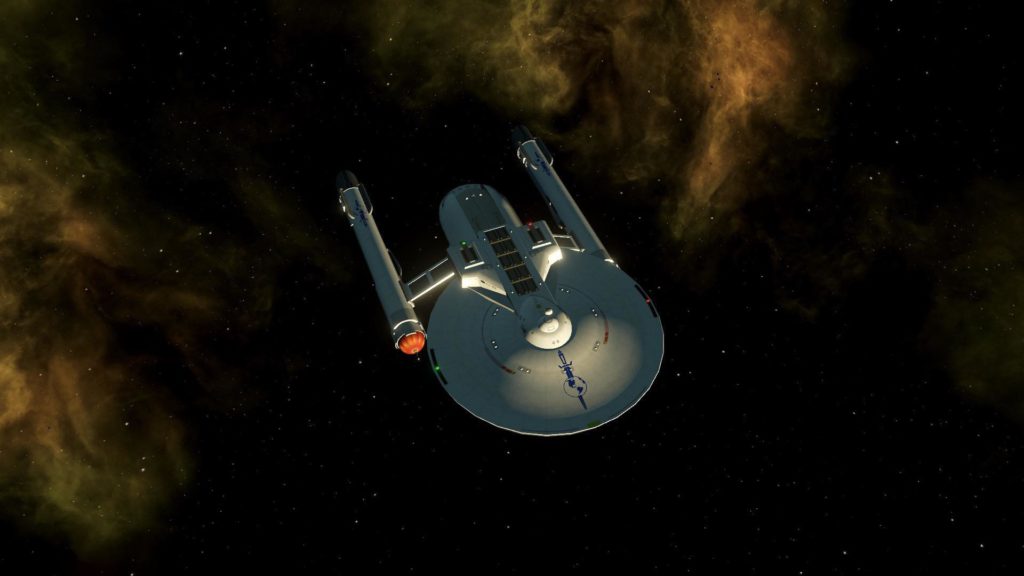 Star Trek New Horizons is a mod for Stellaris and is the biggest mod around.  They are introducing Axanar ships into their game. They have a huge fan base…. 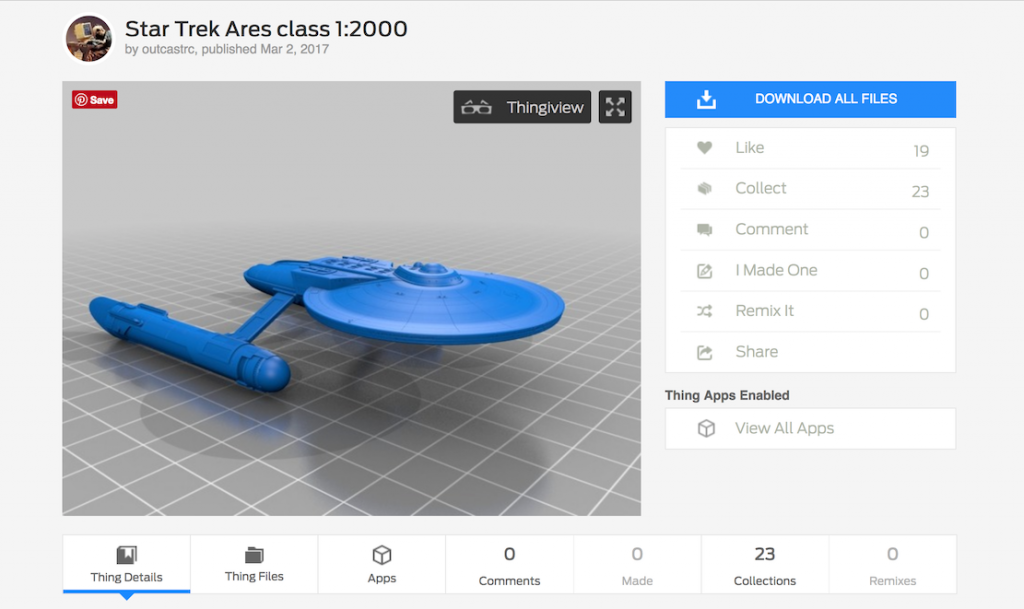 Thingverse is a website that houses digital designs for just about everything, that you can download and print on a 3D printer!  And someone found a USS Ares model!

We are very happy that someone is sharing this and if you have a 3D printer and some skill, you can print out your own USS Ares!  You can find the file here.

And if you have a 3D printer, download this file and make an Ares and send us photos!

Axanar belongs to all fans.  And while CBS tried to kill it, the legal settlement we entered into means that won’t happen.  With Star Trek Discovery, CBS has created a vision of the year 2255 (the year Prelude took place and the year Star Trek Discovery is set) and the war with the Klingons.   But a lot of Star Trek fans already prefer Axanar because it is true to the Prime Timeline and the spirit of Star Trek.  Plus, Axanar looks like it took place 20 years before TOS, and is not a re-imagining like Discovery.  We are Star Trek fans making Star Trek for other fans.  And we want everyone to share in that, whether you want to create more Axanar or just watch what we produce!