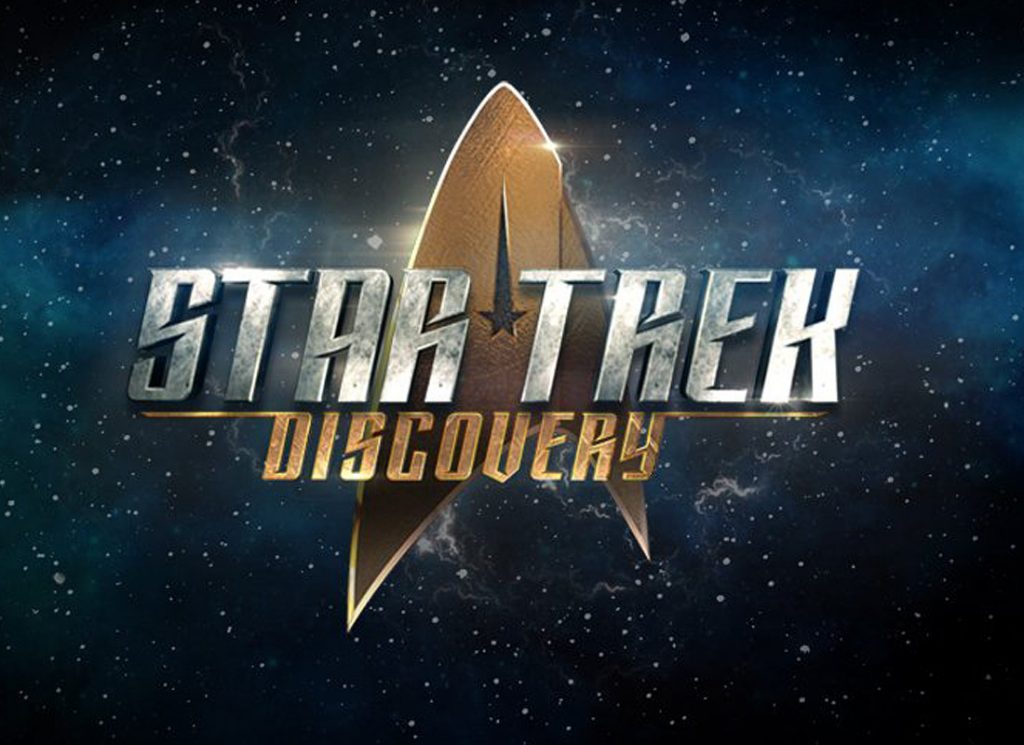 Well, It is finally time to start addressing the whole Discovery controversy.  And yes, Discovery is very controversial. Discovery, with its altered canon and claim to be “Prime” timeline, has made a lot of fans mad that Alex Kurtzman and CBS.  There is also a lot of hatred at CBS because of the show and because CBS went to such extremes to shut down Axanar.  And a lot of these fans feel that Axanar is a better vision of the era, 10 years before TOS, that Discovery portrays.

But I am not a hater of Discovery. And there is probably no one else on the planet who has more right to hate Discovery than me.  I mean 10 years before TOS?  Prelude to Axanar!  (and then Discovery used the same idea).  A war with the Klingons?  Prelude to Axanar (and then Discovery used the same idea).  Now I am not saying Discovery replicated the wildly successful ideas we used in Prelude to Axanar.  (Remember the concept of parallel development of planets from Star Trek as seen in The Omega Glory?) But it is interesting that CBS sued us as they were beginning to produce Discovery, and even told Tommy Kraft of Star Trek Horizon, whose ship was called Discovery, not to make his film. 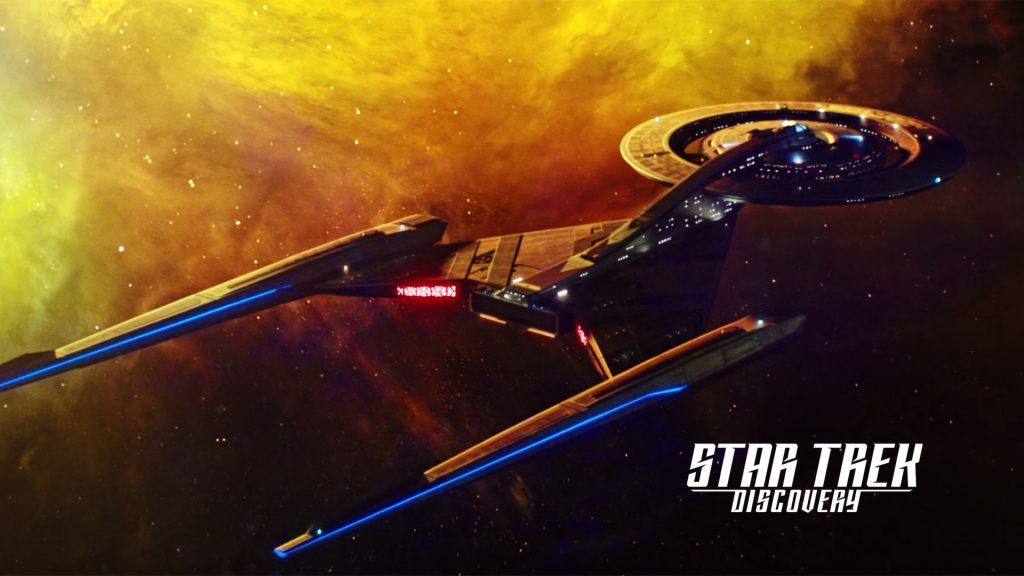 So with all this as background, one might think I would hate on Discovery.  Well, I won’t, because I personally don’t hate it.  And just like I told everyone in 2016 to go see Star Trek Beyond, when Paramount gave JJ Abrams false information about the lawsuit going away, I am a fan of Star Trek, and can separate the franchise, from the current rights holders who I disdain. SO with that thought bouncing around in your head, I will say Discovery was…OK.  Not great, certainly controversial, often lazy, and just enough canon and easter eggs to make a hard core Star trek fan happy.

But almost as often, it is those hardcore fans who don’t like Discovery.  Why?  Well, I think MOST of it is because CBS is trying to tell you this is Prime Timeline.  Yes, they are claiming this fits into the same timeline as TOS, TNG, DS9, Voyager and Enterprise. And any fan with an once of knowledge, knows Discovery looks more advanced than Voyager!  And there are holodecks, and WAY more sophisticated technology than there was in TOS. Discovery is CLEARLY not Prime Timeline.  And this is what has so many fans unhappy.

Now certainly, there has been no end to the criticism of the writing, the characters, the ugly Klingons with the overdone make up who sound like they are speaking Klingon while chewing marbles.  And those Klingon ships!  UGH.

But I would way that the number one issue fans have is that this is a reboot and CBS doesn’t want to call it that.   And why not?  JJ Abrams did.  The Kelvin Timeline is an alternate universe.

So, I will leave you today with that thought.  The biggest problem with DIscovery, is in fact, CBS’s insistence that it is Prime Timeline.  because I bet if it was set after Voyager, without Sarek and this whole idea that he adopted a girl, fans would be much more accepting.

Please read Part I of my full review here.