Is Axanar still going? We hear that a lot from people just watching our new video updates on YouTube. So to get everyone up to speed, here is a round up!  Some of you may know this, and for some it may be all new, but we want to make sure everyone knows what is happening as we move towards shooting in a few months!

As part of the settlement agreement with CBS & Paramount we are allowed to make two more 15 minute episodes, not the full movie we had planned.  The question was what to make? 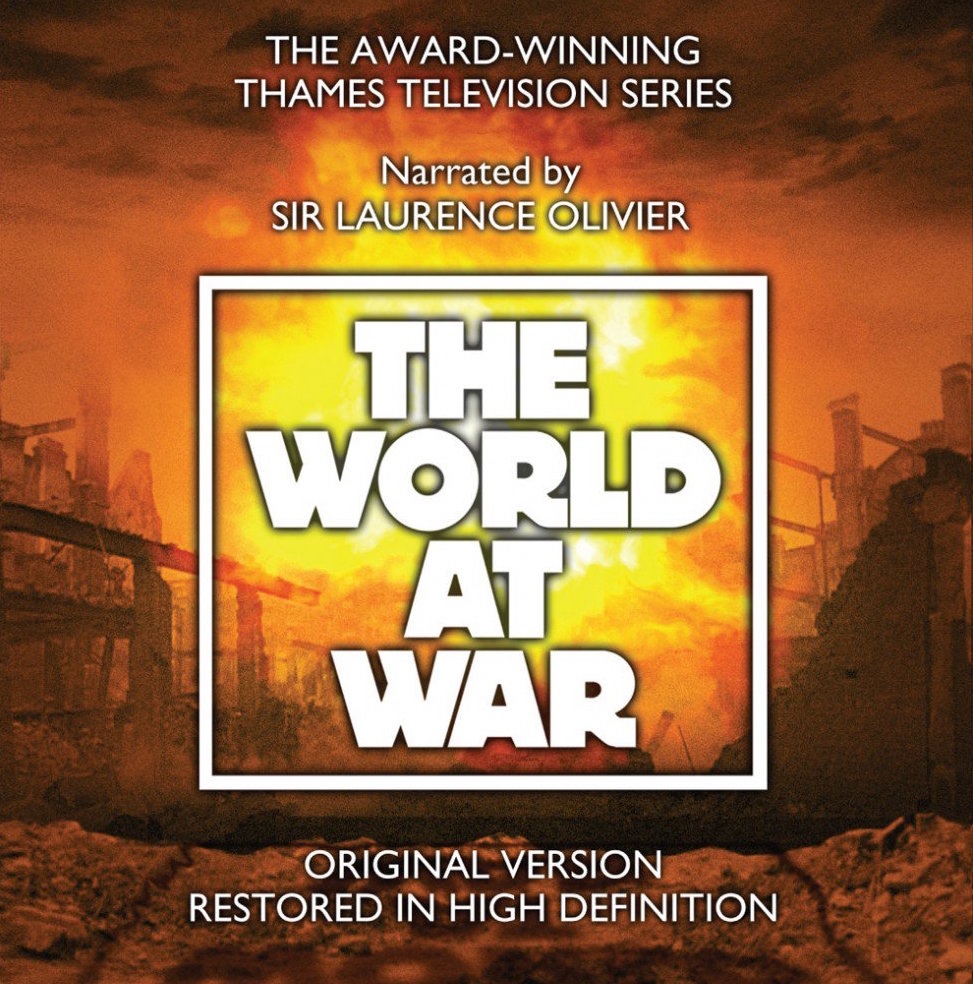 Now when we made Prelude to Axanar , we thought we should make it a part of a series, like The World at War, the famous BBC series narrated by Sir Lawrence Olivier and which a lot of us grew up on (You can read a good article on The World at War here, and its Wikipedia page is here).

The idea was to make Prelude LOOK like it was part of a series. But we had no intention of ever making episodes 4 & 5, let alone 1 & 2.  Prelude was meant to be a proof of concept, followed up by the full length movie Axanar.

Fast forward three years and we settle the ridiculous lawsuit by CBS and Paramount.  As part of the settlement, we are allowed to make two more 15 minute episodes, or 30 minutes total, and so I took the Axanar feature film script and trimmed it down and reformatted it to tell the story in 30 minutes.

Wanting to give fans what they want, it seemed obvious  to tell the whole story of  The Battle of Axanar in two more episodes of The Four Years War documentary that Prelude to Axanar proved so successful.

But it wasn’t that easy.  We had built sets and a studio and the lawsuit cost Axanar fans about $ 500,000 of the money they donated.  After 13 months of a lawsuit, we couldn’t hold onto the studio anymore and I in fact paid the last few months of rent myself (at $15,000 a month).

So, we moved the studio to Atlanta from Los Angeles, got Other World Computing to sponsor the studio, and started a program with the Gwinnett County Video Production program to use the studio to help train students.  I wrote the script for the next two episodes of The Four Years War, Mark Edward Lewis, the amazing Sound Designer for Prelude to Axanar, and the guy who taught me how to edit, has stepped up to be editor in addition to sound designer, and Bing Bailey is back as our DIT and colorist.  Plus we have our Axanar costume designer Kate Bergh now working with costume consultant Claude Doziere making costumes.  Add an amazing art department lead by Simon Lissaman, Lee Quesenberry and Alexander Richardson, Jerry Ablan and Lee on technology, and an awesome group of Atlanta volunteers, and we are doing pretty well.  We have some amazing new crew you will get to learn about, and you will hear their stories in time (stay tuned here).

As to casting news, well, Gary Graham will be back as Soval, and JG Hertzler is back as Sam Travis.  We are in discussions with Kate Vernon to reprise her role of Sonya Alexander, and we are casting another 12 roles as we speak.

Also, stay tuned with what is happening with the USS Ares Bridge Set on our blog here and on You Tube here:

And YES we will be shooting on this set!

I can tell you, those having read the script LOVE IT. You not only get to see the rest of the story of Axanar, but meet some great characters, new and old, see an epic space battle the way space battles in Star Trek should be, and as always, see how the Star Trek you love should be updated and still honor canon!

And as always, live long and prosper!