So what is happening with the bridge?

Well, after Axacon, we made a list of what needs to happen. We have accomplished two objectives and created a new list.

So the above is done, and here is what we need to do: 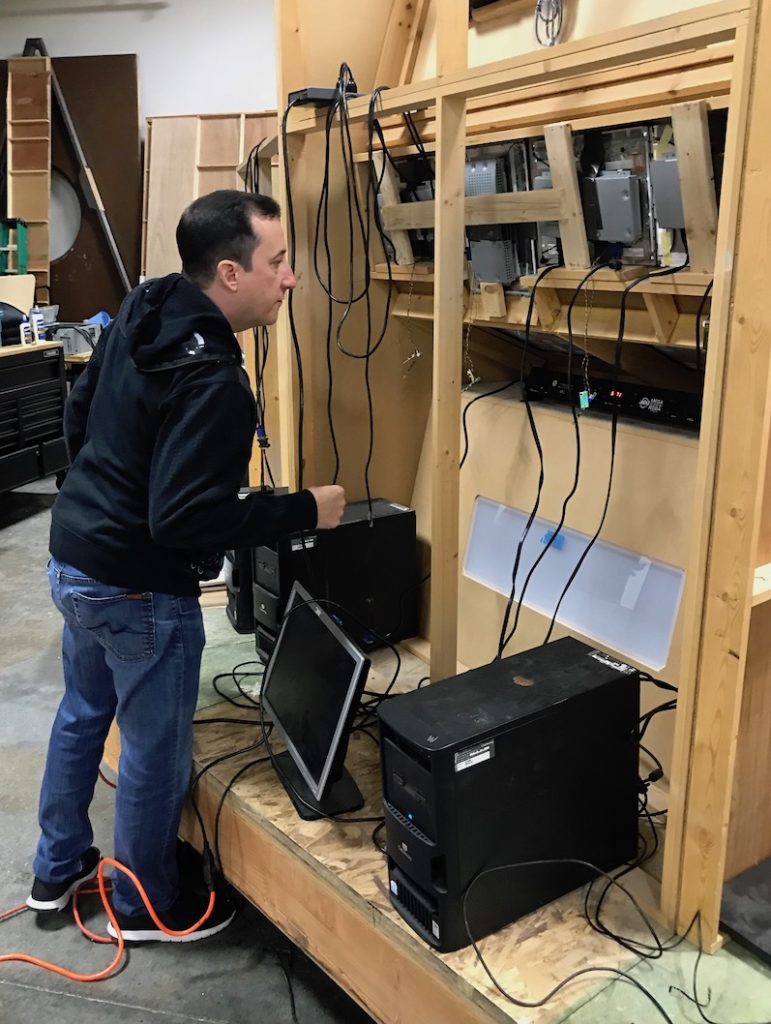 The big change is we have decided that we need to move away from the computers that have been running the eye level monitors.  They just take so much power that we need a generator to run the bridge as we did for Axacon.  We want to be able to simply flip a switch and the bridge lights up using the 200 amps that the facility has available.

So this means we can replace the 24 computers we have running monitors with either plexis that we light from behind, or with “Rasberry Pis” running the monitors which are ridiculously simple computers.  Basically a Rasberry Pi is a circuit board with inputs and outputs. 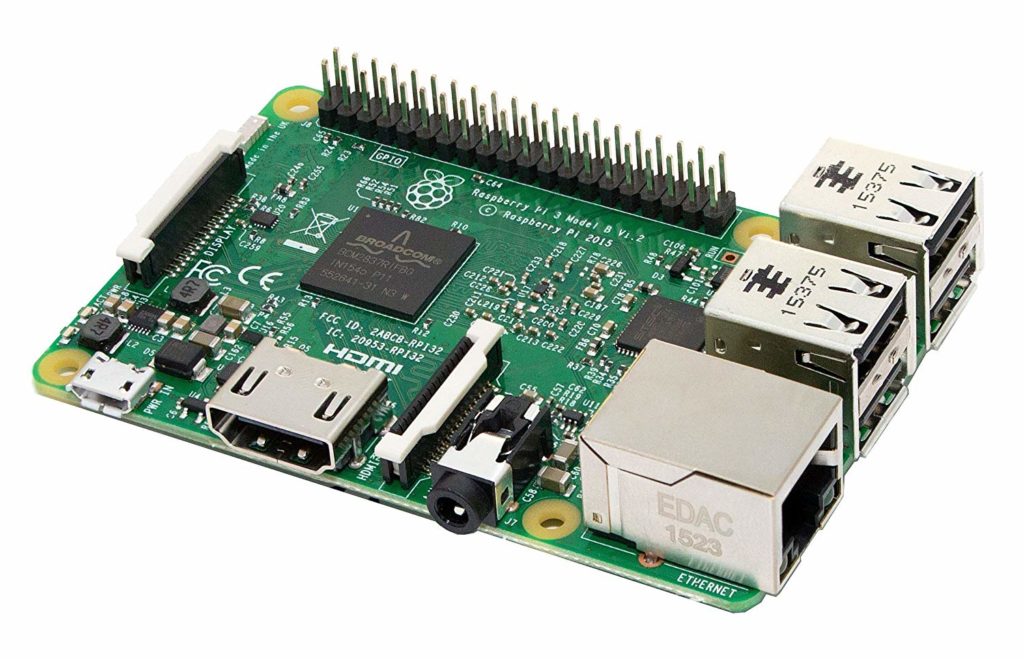 And while there are 52 monitors at eye level around the bridge, 4 of those are weird sizes that are now plexis as below: 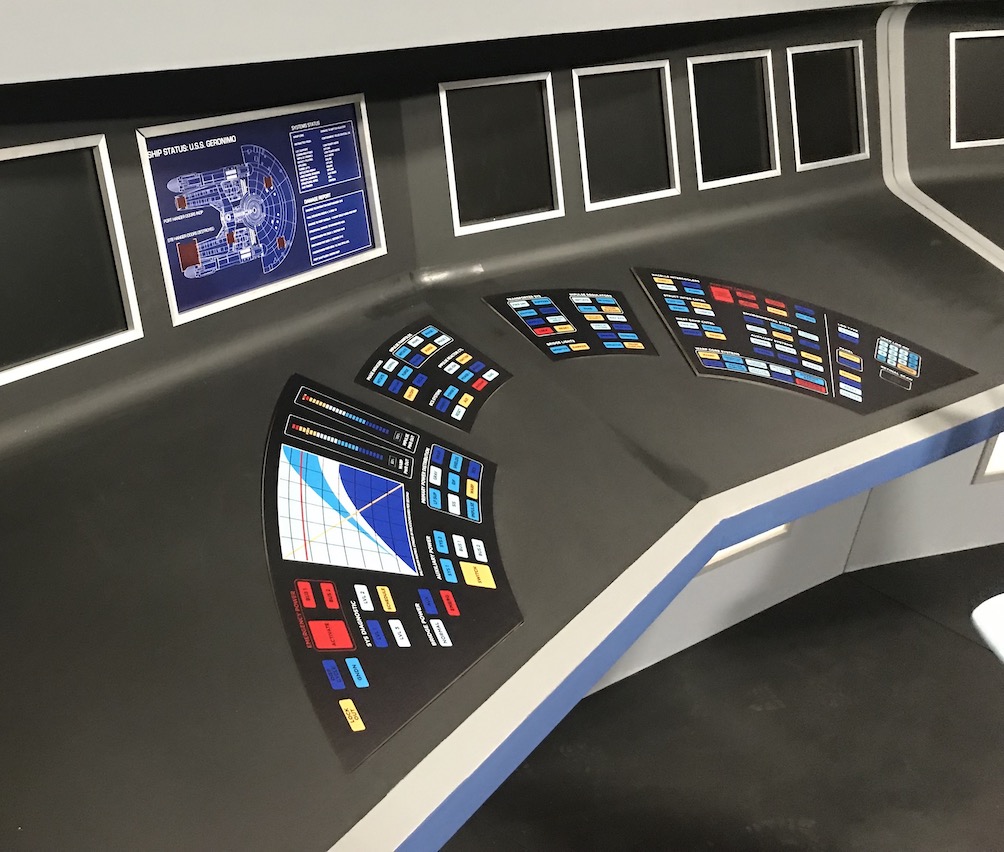 The Geronimo graphic at eye level isn’t even lit up and you can see how great it looks.

There are 10 monitors that need to be replaced with plexis as they are installed vertically, rather than horizontally and don’t show up correctly on camera.  We discovered this in screen tests in California.

That leaves us with 38 monitors.  So we will decide if we use Plexis, which we tested here: 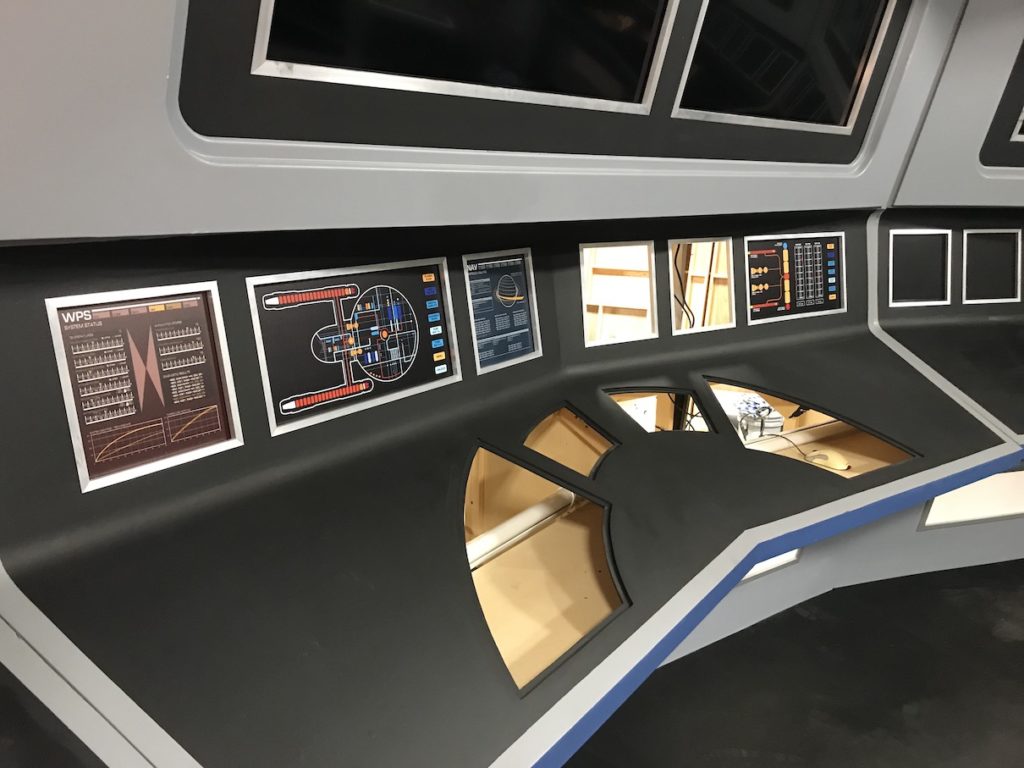 Here is a link to the video we did:

So that is the bridge update for now!