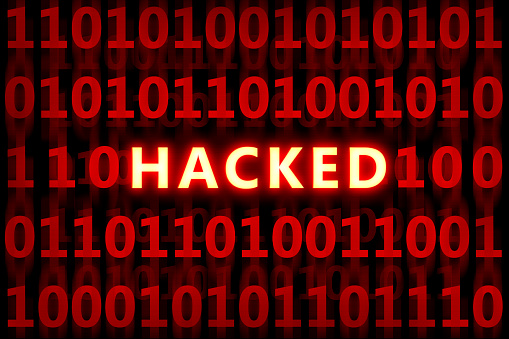 Last week we discovered our YouTube Channel had been taken down.  After a lot of work, and the impossible task of actually finding someone at YouTube who actually cared, we discovered the reason we were taken down was due to violating policies against spam and robots, etc.  Now, I had NO idea what that meant.  We don’t spam people, we don’t use robots or false accounts to bump up our numbers. With close to 90,000 subscribers, we don’t need to do any of that.  We basically just do live streams and post some videos.

Well, after days of futility dealing with YouTube, we found out our gmail account, which is the email attached to the YouTube channel, was hacked.  THAT is how spam was sent and so we reengaged YouTube, contacting a new CSR and got some movement.  The problem with YouTube is they don’t really want to talk to you.  They give you ONE appeal and then you are screwed.  Luckily, I was persistent at the suggestion of a Social media Lawyer Ian Corzine, who I had a consult with.

So we have been escalated and we should have news, and hopefully be back up, this week!

Thanks for your patience!