A Correction, Retraction and Clarification: Why Axanar Terminated Paul Jenkins 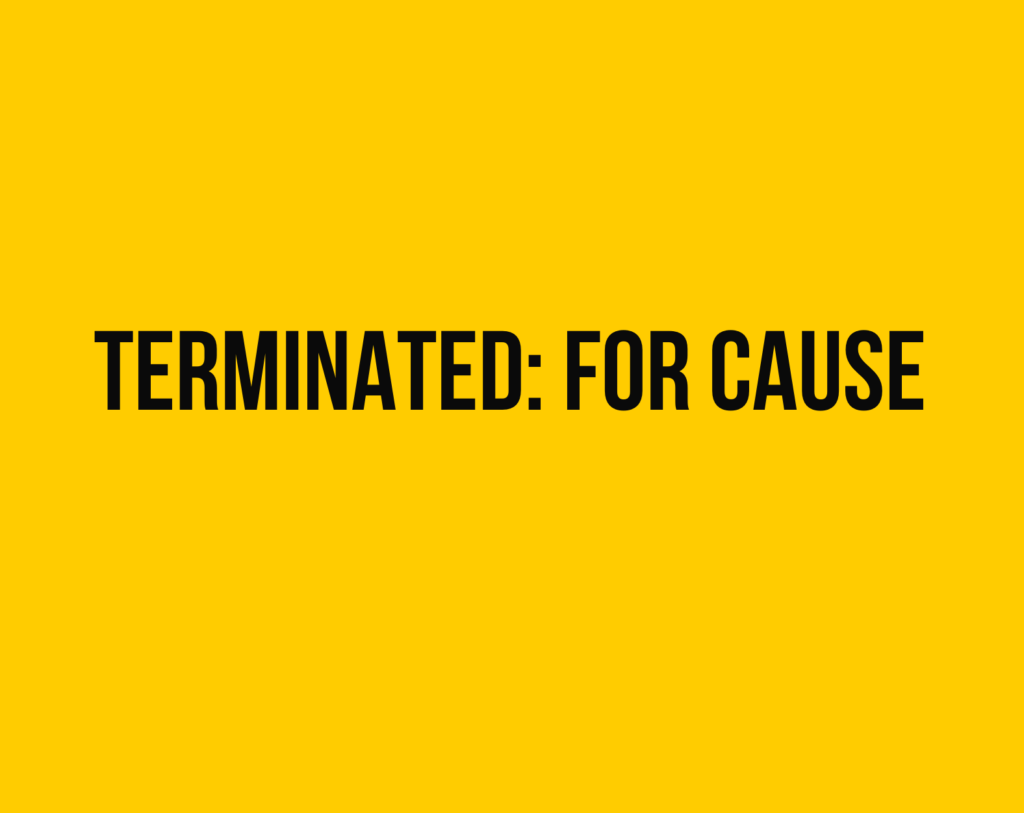 On June 18th, 2020, Axanar terminated Paul Jenkins.  Because of Mr. Jenkins statements, we were forced to take legal action against Mr. Jenkins for defamation.  I have generally refrained from making additional statements other than posting some of the legal papers on the website.  As I posted previously, I appreciate the work Paul did with Axanar on a volunteer basis, enjoyed working with him until the falling out at the end of our fan film collaboration, and wish him the best in his future endeavors.

However, Paul Jenkins has undertaken a legal campaign to force Axanar to abandon the film footage shot under his direction, which I consider to be a great disservice to the other members of the Axanar team, who donated time and expense money to the project.  Paul apparently wants to make all the time and effort of the other team members a waste if he can’t get his way.

Most recently, Paul has accused me of libeling him in various messages and venues online and in our video streams on “Axanar After Dark.”  So I wish to clarify and explain certain statements  and explain why Axanar parted ways with Paul Jenkins.

Specifically, Paul claims, through his lawyer, that I stated that Paul is “a liar”/is “lying”; is “unprofessional”; is “not smart”; has engaged in “behavior totally unacceptable”; is a “wannabe director”; is an “amateur director”; has “never worked in Hollywood”; “failed to do the work”; and is “screwing the[ fans].”

Mr. Jenkins further claimed these statements were made on Axanar After Dark # 94 and 99 (our regular video live stream), yet a complete review of both episodes, shows no such statements.

I am happy enough to retract and apologize for any incorrect or unfair literal statement or implication, and to correct  and clarify my statements.  The following explanation refers to Mr. Jenkins, Meta Studios LLC and Meta Studios ATL LLC jointly as “Mr. Jenkins”:

1) I believe that Mr. Jenkins was mistaken, recklessly uninformed, or knowingly incorrect in his public statements contending to own a copyright interest in the screenplay, film recordings, or any other aspect of “AXANAR: The Four Years War Parts IV and V” (the “Parts IV and V Episodes”).  In addition, I believe that his recent copyright registrations claiming to be the sole author of the dialog added to my original script for the Parts IV and V Epiosdes script while we worked together on the script from October 2017 to October 2019 is brazenly false.  I believe that Paul knows this very well because the two of us spent many mornings during this period, usually over coffee or breakfast, developing, reviewing, discussing and editing the new dialog.  Virtually all of the new dialog was developed and discussed together in this manner.

2) Mr. Jenkins sent an email to me dated May 18, 2020, that I considered to be unprofessional and totally unacceptable, which was one of the reasons for his termination.  In fact, Paul’s CEO, Sarah Boyd, stated in a conversation with me that she felt the email was unprofessional.

4) Mr. Jenkins did not complete the required work of “director” for the Parts IV and V Episodes filmed in October 2019 because, as of May 2020, he had not provided me with “director’s selects” which are the traditional first step in the film editing process, nor did he do any work to complete the VFX with our VFX team since the film shoot 8 months ago.

5) It is my understanding that Mr. Jenkins did not have professional experience as a film director prior to joining the Axanar fan film team in October 2017, and that he was enthusiastic about joining the team at that time in order to gain experience in film directing.

6) It is my understanding that that Mr. Jenkins did not have professional experience working on Hollywood film productions prior to joining the Axanar fan film team in October 2017.

8) I believe that Mr. Jenkin’s derogatory statements, copyright registrations in the Axanar fan film production, and legal threats against me are a vindictive effort to prevent the Axanar team from using the film shot under his direction, which would “waste” the time and expenses that went in the shoots, and thus be great disservice to the other team members who worked on the shoots and the donors who donated over $50,000 to the production to make the shoot happen.