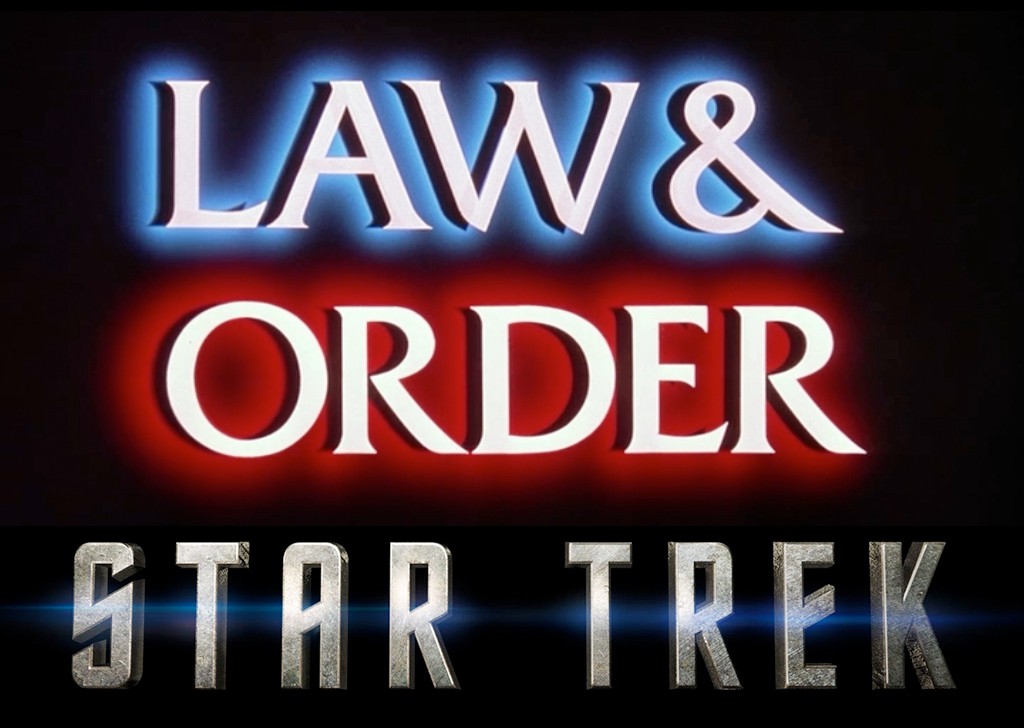 Pretty simple, I do.

Yesterday someone made the ignorant claim that I didn’t own Axanar, that CBS owned Axanar.  Ugh.  I hate it when non-lawyers talk about the law like they know what they are talking about. That is just the most profound misunderstanding of Intellectual property law there is.  So, a little legal lesson from an actual lawyer…me.

Of course I own Axanar. Just because it exists in the Star Trek universe doesn’t mean I don’t own what I produced.  This was original content made using some IP from the Star Trek universe.  I own Axanar, and all the original characters in Axanar. Just like CBS could not seize the art you made of Spock or the scratch built model of the Enterprise you built, my creation (which a lot of great people contributed to) is my property.

What I don’t own is the Star Trek IP we used (characters such as Soval or Garth, or the USS Enterprise).  I just used it. I can’t make any ownership claim to CBS IP. We simply argued our use of Star Trek IP in Axanar was “Fair Use”. CBS claimed it wasn’t, but if they felt really strongly about it, they wouldn’t have settled. 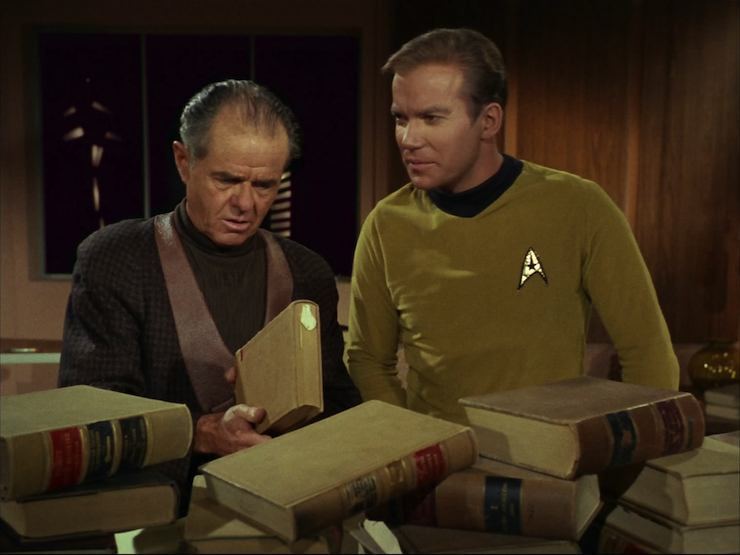 Sam Cogley. The best lawyer you can buy in the 23rd century!

And even if CBS had won the lawsuit that they finally settled with me, they wouldn’t own Axanar. The best they could have hoped for was to limit my ability to distribute Axanar and maybe get monetary damages. But they could never “seize” Axanar from me.

So you can own something, but that doesn’t mean you can do whatever you want with it if you use someone else’s IP.  That is where the legal issues are, NOT who owns it.  And any lawyer can tell you this.  But anyone who claims Axanar isn’t our IP is flat out wrong. Do me a favor people, don’t talk about legal principles if you have no clue what you are talking about.

(Ironically, this was the same person supporting the theft of Axanar equipment by our former director. I guess his theft of actual property didn’t matter, but putting forward some legal nonsense about how we didn’t own Axanar was OK).

That is your Starfleet Academy JAG introduction to IP for the less-legally-inclined.