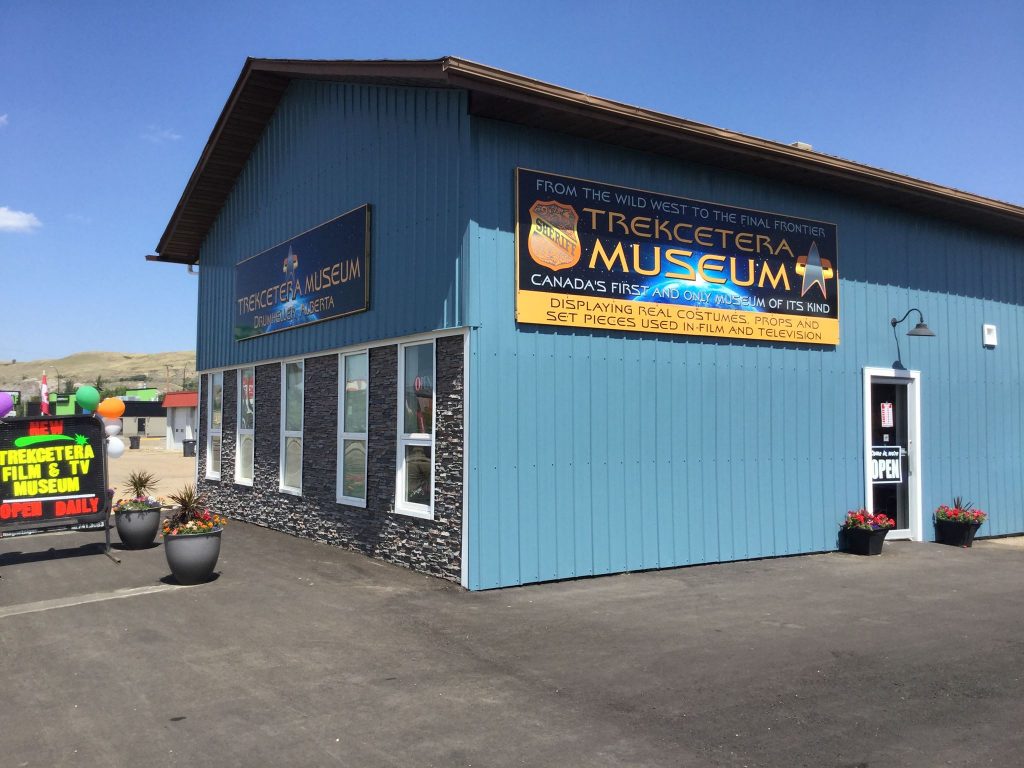 Coming Sunday, August 18th, 2019, the Trekcetera Museum Auction by Propworx.  All of the assets from Props and Costumes to autographed movie posters, will be up for sale.  The auction will be live online only at www.liveauctioneers.com so anyone can bid!

Trekcetera was the first ever, officially licensed Star Trek museum.  But it was more than just Star trek, and included items from movies and TV shows, mostly ones like Brokeback Mountain and Hell on Wheels, and even Superman which were filmed in Alberta, Canada, where Drumheller is located.

Sadly, the Trekcetera Museum closed this year due to overwhelming debt.  But now you can own a piece of the museum, as Propworx has been chosen by the Canadian government to sell all of the assets of the museum.  And thus on Sunday, August 18th, 2019, all the props & costumes from the museum will be up for auction on the Liveauctioneers website, which Propworx has used for almost 10 years.

But even more, being huge fans of the museum, its founders Michael Mangold and Devan Daniels, and movie memorabilia, we are working to reopen the museum in 2020 as the Canadian Museum of Film and Television!  A new non-profit is being formed for the museum and we are recruiting a literally top notch museum industry experts for the Board of Trustees.

And your purchase at the auction will help fund a new museum! Myself and half a dozen collectors have already offered to loan their collections to help re-open the museum, and the landlord has offered to cut the rent in almost half because he wants the museum to stay open. 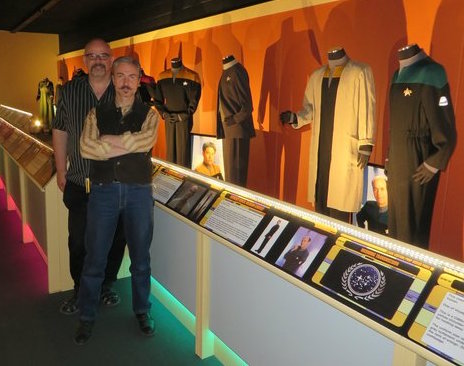 So what the heck does this have to do with Axanar?

Well, since I own Propworx, I have decided to take 50% of the profits of this sale and donate it back to opening the new museum, and then I will use the other 50% of the profits for Axanar!  Now, this is a small sale, and I have estimated the total auction is in the $125-150,000 range, of which Propworx gets a percentage, the majority going to the Canadian government to satisfy the debts of the museum.  But whatever Propworx gets, will go to not one good Star Trek cause, but two!

So stay tuned folks!  There is much Star Trek goodness to come!