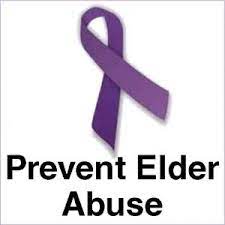 Last Friday, Kelly Fisher, a Monroe, GA resident, found out about a woman who was about to be homeless. She was being evicted. She also had 3 dogs that needed to go to the shelter or a rescue.

Alec Peters, a Monroe resident, joined the cause as he is a dog rescue advocate as most people know. Alec contacted Off Leash Farms, one of the top GA pet rescues, who volunteered to take the dogs, so Alec went to pick them up.

Alec met the lady who was being evicted and spoke to her about the dog rescue. You kind of know about a person based on how they feel about giving up their dogs, and the lady was not happy about it, but wanted what was best for the dogs.

When he went inside, Alec found that the house was not habitable. Kathy was probably legally blind and so I am sure she didn’t notice how bad everything really was.  It was rat and roach infested, and filthy. No person should live in this house. Alec talked to the relative living with Kathy and called the landlord, and things started to get even stranger.

Long story short, Kathy was being defrauded by the relative, who had drained her bank account and was stealing all her money. 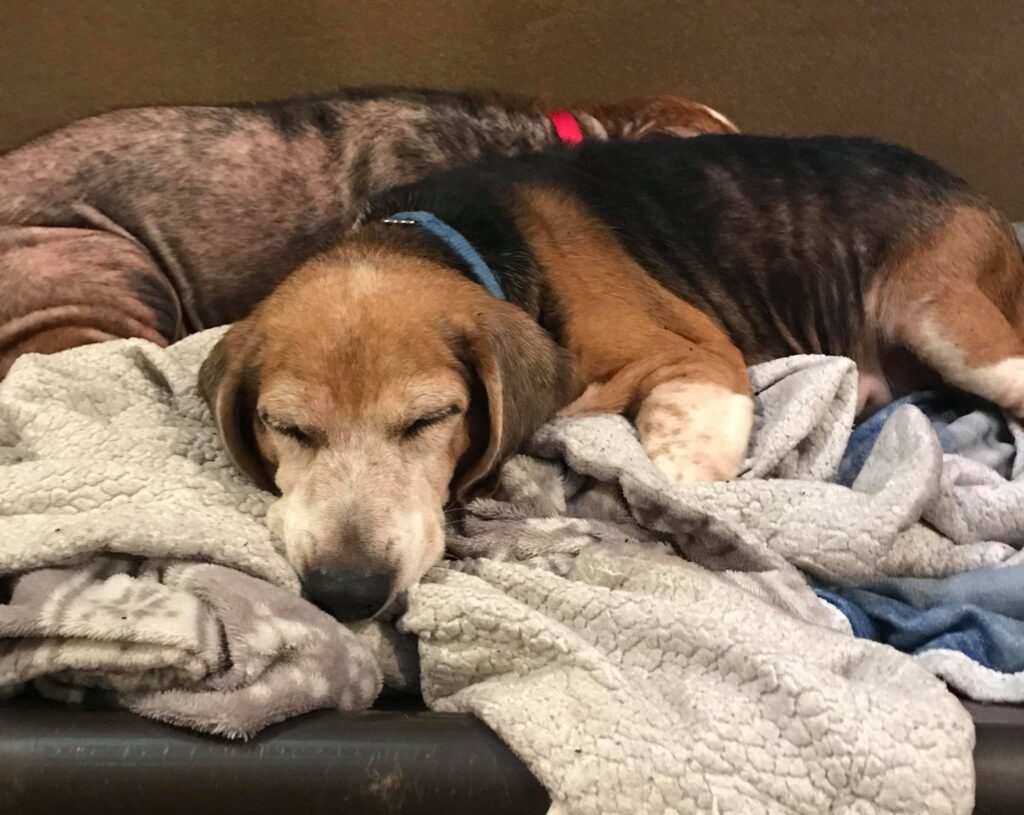 Kelly and Alec were contacted by Gareth Fenley, a licensed social worker. Gareth contacted Bank of America on Kathy’s behalf. BofA discovered that a very large sum of money had been stolen from Kathy by the relative and so they froze the account. They are refunding all money that was stolen over the last year, though this will take a couple weeks.

And in even better news, Kathy’s sister in Colorado has agreed to take Kathy in when they get a house later this year. Kathy needs only take care of herself till her sister and her family close on their house.

Gareth the Social Worker initially moved Kathy to a hotel, as some of the kind residents of Monroe had donated enough for her to stay for a few nights.  Now Kathy is in an extended stay hotel until she gets into an assisted living facility. Fortunately, she has social security disability and a small pension, so she will be OK moving forward.

Kathy’s three dogs were taken to Off Leash Farms and immediately treated for fleas as they were COVERED in them, causing loss of hair and skin problems. The dogs were terrified (well, at least the two young ones, Momma dog was totally chill). Karen and Allison (the rescue super-stars) are taking great care of the dogs and they will get vaccinated, spayed and get great new homes.

So, what started as the story of a person getting evicted, turned out to have a happy ending.  Not just for the dogs, who will get great homes, but for Kathy who will get to live in decent housing, get help, and move in with her Sister later this year.

Team Axanar was happy to be part of the solution to this situation!