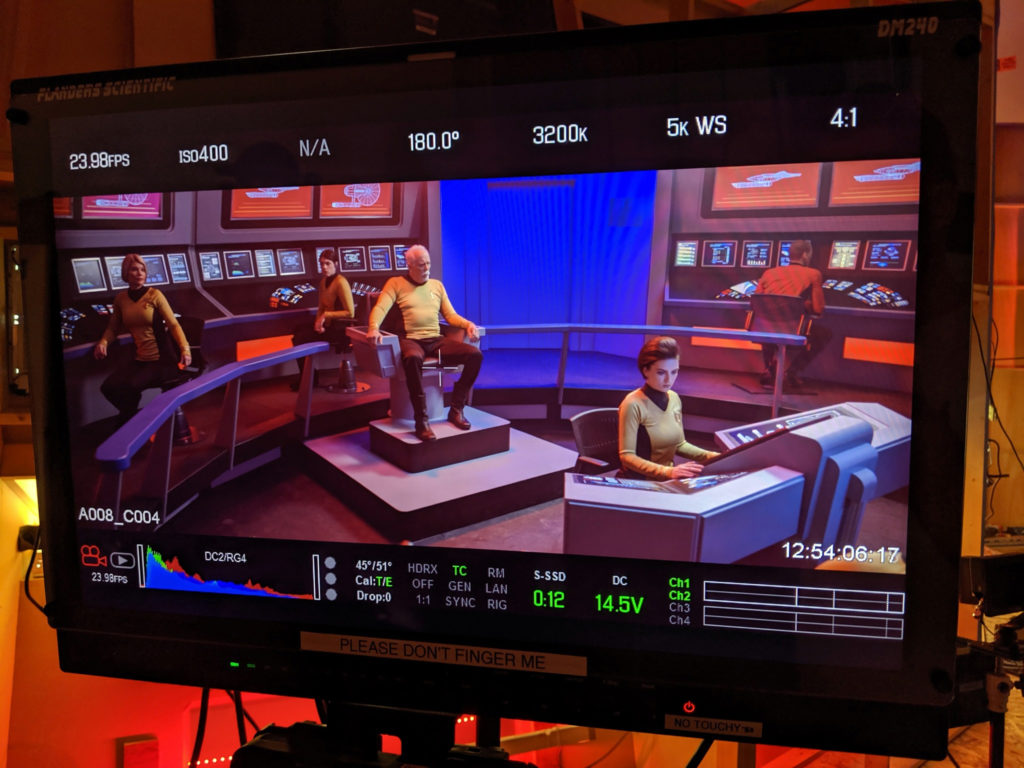 Team Axanar has set the date of the November Film Shoot as November 20-21.  This includes the characters Admiral Sam Travis, Captain Robert April and one other character whom we are recasting.

We will be contacting donors who paid to be on set as production assistants or producers.  Due to Covid compliance requirements, the crew will be tightly controlled so we won’t be able to do the 100+ volunteers we did two years ago!

Why is this a Reshoot?    Unfortunately, our former director, Paul Jenkins and his “producer” Scott Conley lost footage for 3 different characters.  In addition, Paul didn’t pay attention to how the actors looked on camera and JG Hertzler looked awful and his costume was a mess.  We certainly can’t have Sam Travis looking disheveled! 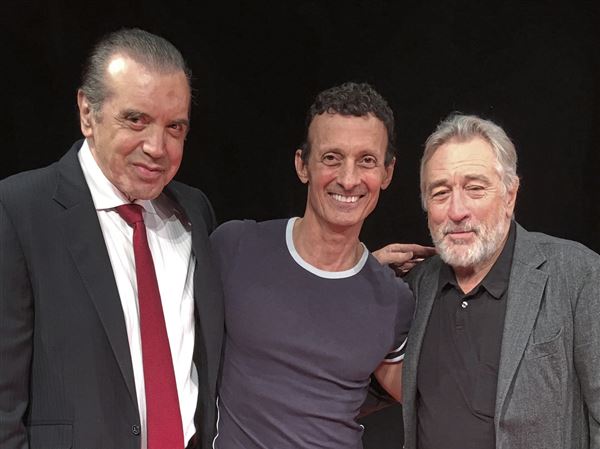 What is different?   We have made some big changes after dealing two consectutive disasters as director.  Ted Brunetti, our amazing new director, is a veteran of Hollywood and Broadway, having coached James Gandolfini, George C. Scott and Jack Lemon, and appeared in the Robert DeNiro Broadway play “A Bronx Tale”.  Ted is well known to both Alec and Rob Pralgo, the veteran Atlanta actor who plays Robert April.  And unlike our previous two directors, Ted isn’t interested in taking over the production.  Ted will focus on performances, while editor/post-supervisor Mark Edward Lewis, who has been with the production since 2013, will handle the more technical directing duties.

Its really important that we have people with deep experience who aren’t trying to use Axanar to advance their careers.  This is about delivering a great product for fans, nothing else.

Schedule –   This is the first of 3 film shoots.  While we planned for two, James Lew, who plays Tanaka, is on a Disney project till January, and so we are dividing up the Atlanta shoot into two one day shoots, one in Nov. and one in Feb.  In between is the 2-3 day Los Angeles shoot in December or January.

Thank you for your support.  We are excited to finish Axanar!