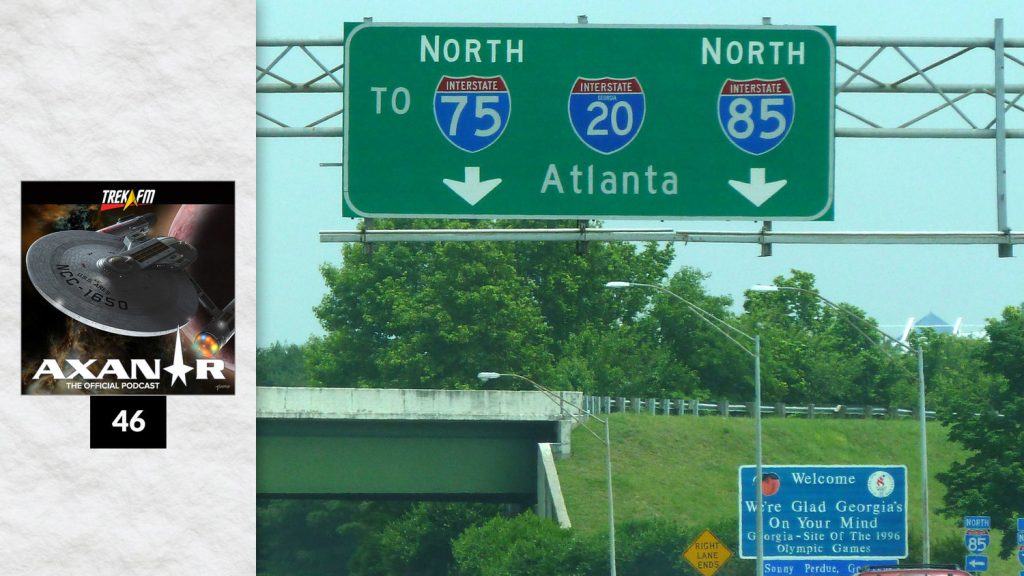 Alec Peters has been busy with production of the film Axanar ever since the settlement with CBS. While there have been many changes, including the final format and length of the film, as well as the location of production, one thing remains constant: Alec’s determination to make a quality film.

In this episode of the official Axanar podcast, Keith M. Sedor, your new host, sits down with Alec Peters to discuss the recent move of the studio, the current state of filming, the Kelvin timeline, and more! 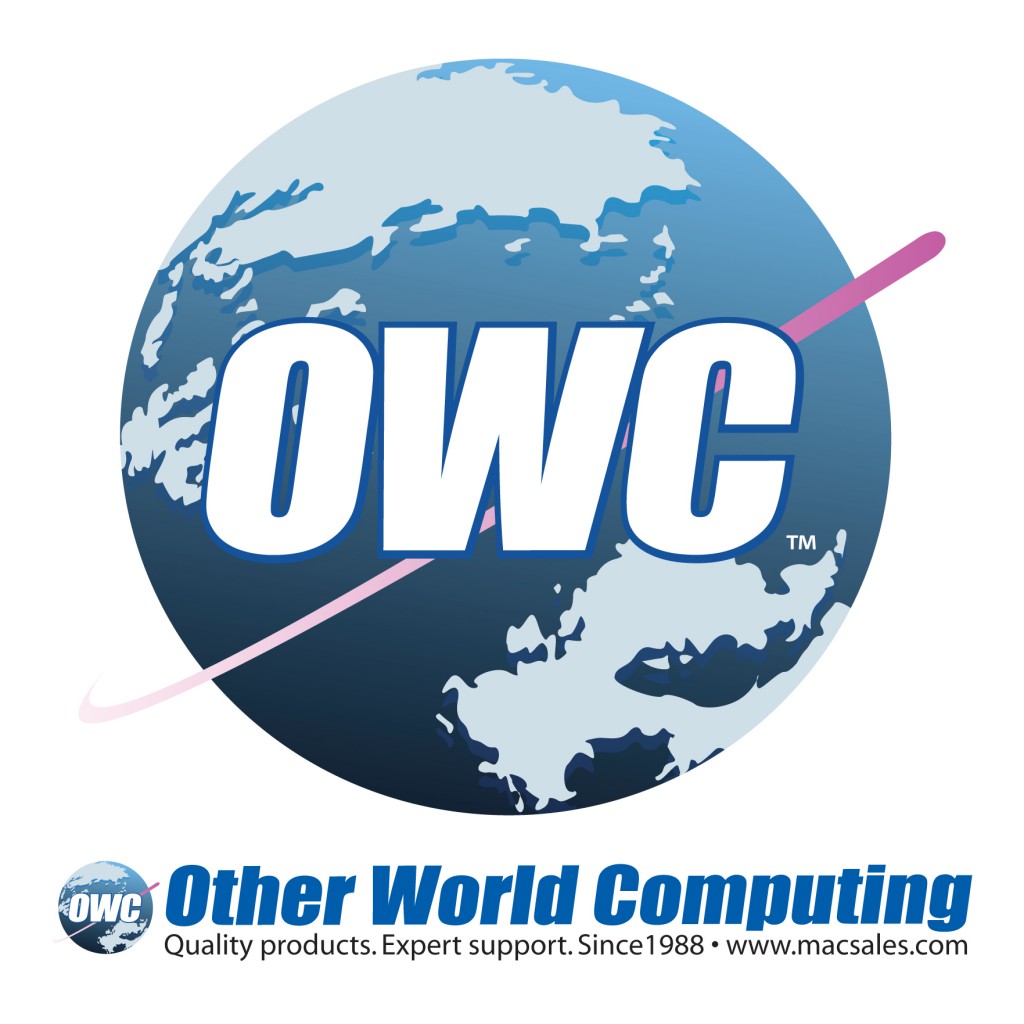 Sponsored by Other World Computing.

Special thanks to Lawrence O’Connor and the entire team at OWC for supporting Axanar!