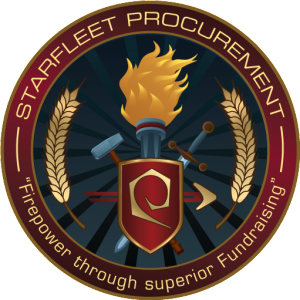 So what is up with perks?  You donated and haven’t gotten anything yet?  Here are your answers…

Patches for the 2015 Indiegogo campaign have not been shipped yet, but will start shipping this month! 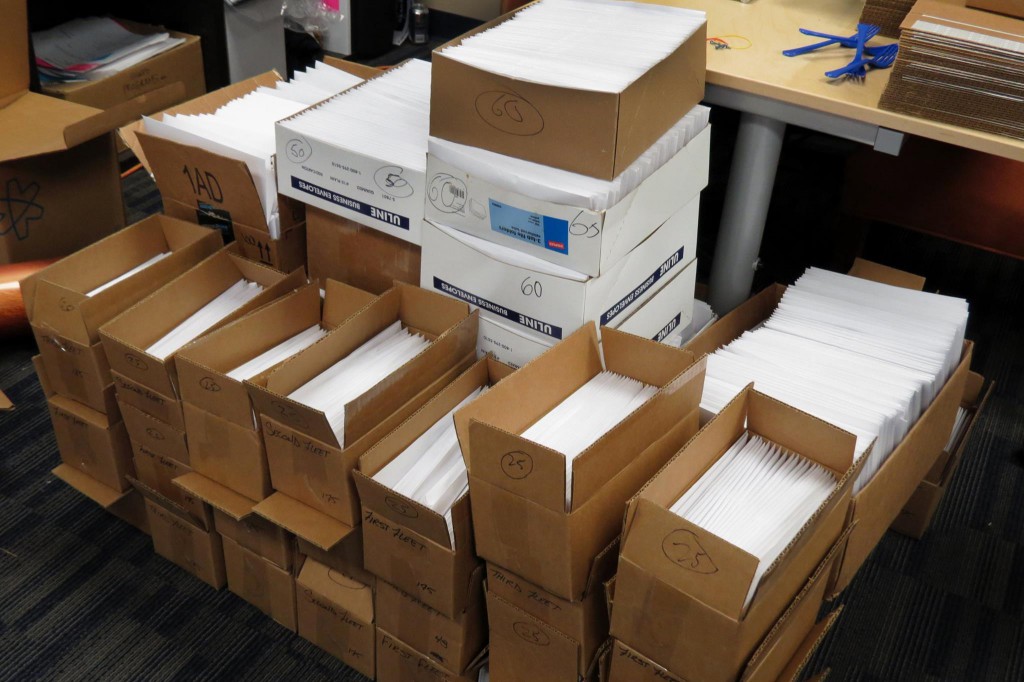 Certain other specialty perks were shipped when available (such as First Day of Shooting Clappers and First Day Crew Badges).  And most perks will not be ready till after we finish Axanar since most perks include some version of the finished film! Most donors got a digital download or a Blu-ray and you can’t get that perk until we have a finished movie!  And it will be next year until we release the finished episodes.  But we will try to have all Blu-rays and perks shipped before we release Axanar.

Ares Digital is Axanar’s proprietary software platform that allows you to mange your donations and deliver to you the digital perks your donation level(s) entitle you to. Each donor’s information is stored there, from your contact email and shipping address to detailed listings of donations made and the associated perks which accompany those donation levels.

Ares Digital 3.0 is being developed by my good friend and co-founder at Auctionworks, Jerry Ablan. Jerry worked with me from 1999-2008 as CTO of Auctionworks, which was eBay’s premier sales automation partner.  Jerry’s system was handling 10 million transactions a month at Auctionworks, so Jerry knows how to build large, scaleable systems.  Jerry has taken Ares Digital 2.0 and is rebuilding it from the ground up.

Soon you will be asked to log in to Ares Digital 3.0 and update your contact information and delivery address. We will send out an email when ready! Until then please do not try to access Ares Digital 2.0.

Once all your information is updated, you’ll be able to download any of the digital perks you’re entitled to based on level of financial support, and stay informed on the status of your perks.

So more news as Ares Digital goes live and the patches arrive at the studio this month!