Last month OWC Studios hosted a group of students and teachers from the Gwinett County school system .  Lead by Pasha Souvorin, who contacted me last year, the group is working with OWC Studios to bring students into film on our sets and be mentored by Atlanta film makers.

While we are a little late for the current semester, we still have one or two groups who want to make a film at the studio.  Then, we will make the availability of the studio part of the options student get offered this Fall and from now on. 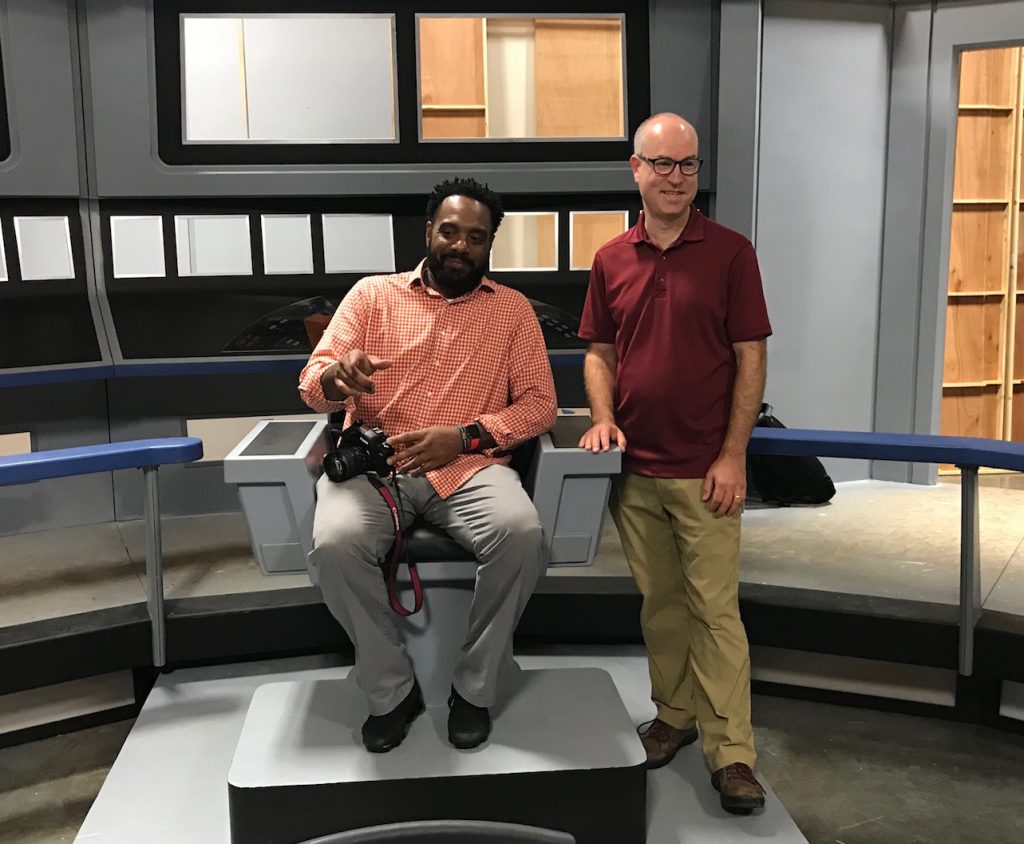 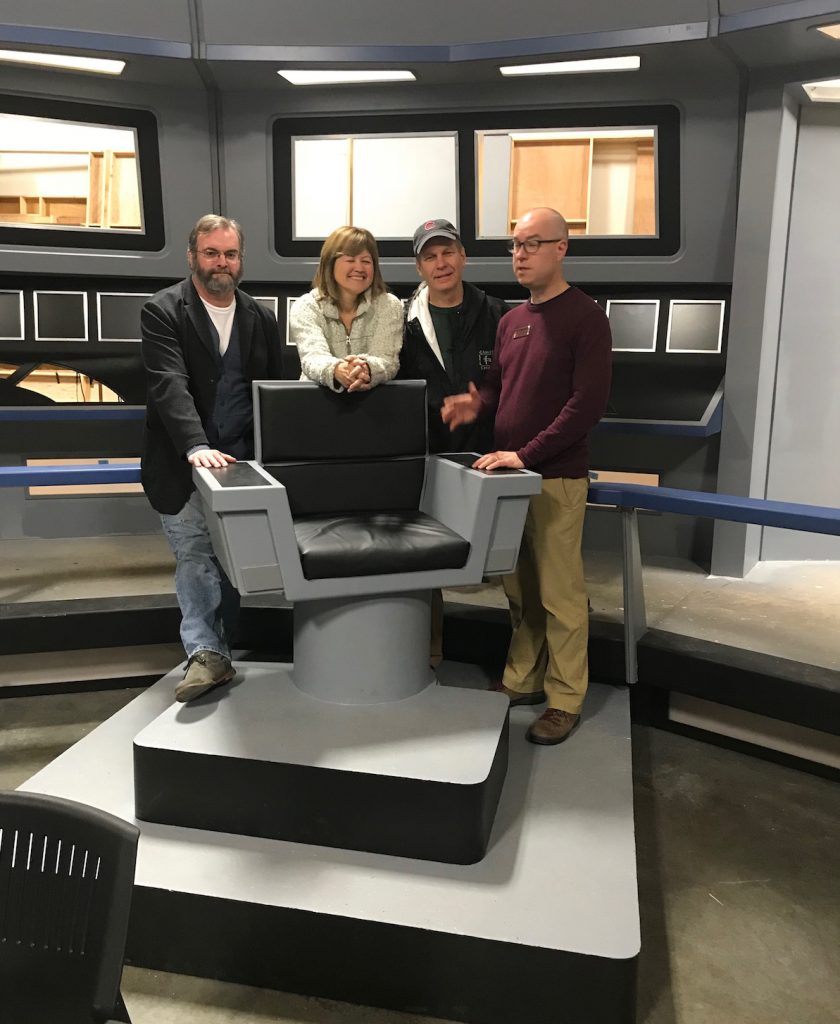 So stay tuned as we may be seeing Star Trek fan films from Atlanta students by summer!