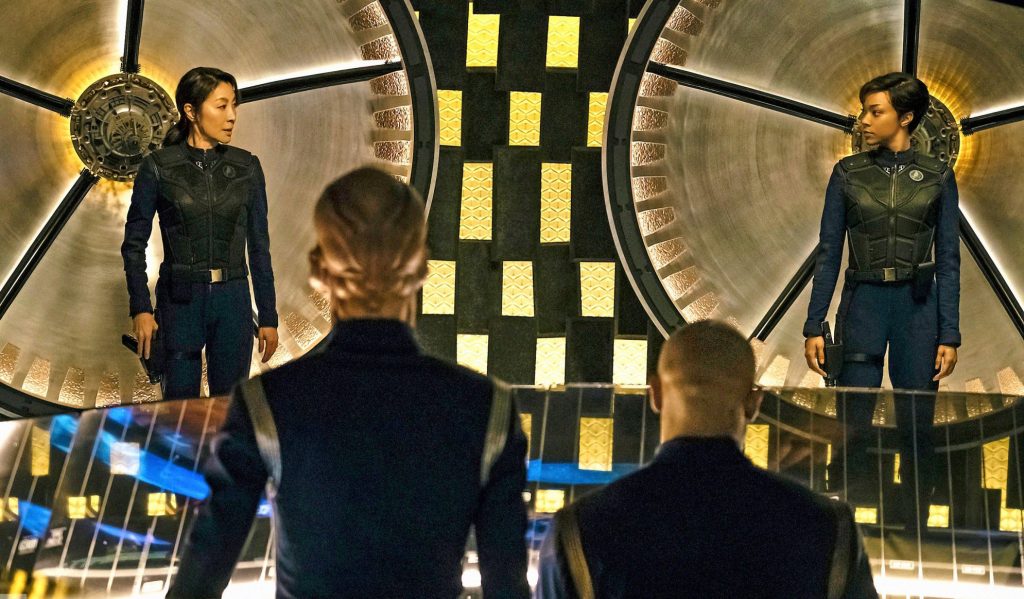 As I have said many times, “We at Axanar LOVE Star Trek.”  And that means we love all Star Trek.  Sure, some is better than others, and sometimes a certain flavor isn’t to your liking, to which I say IDIC. Infinite Diversity in Infinite Combinations.  There is something for everyone in Star Trek.

So sometimes I am amazed how vitriolic fans are about things they don’t like!  Some fans are downright obsessive about what they don’t like about their beloved franchise.  And I honestly think fans go way too far with this sometimes.  But fans take ownership of their franchises.

Look, I have personally been a fan for 50 years, longer than anyone at CBS or Paramount has worked on Star Trek.  Yeah, I don’t like all the decisions that CBS makes, and I can argue that I have more reason to hate Star Trek than any other Star Trek fan, but guess what?  I don’t!  The lawsuit didn’t make me lose one ounce of love for this beloved franchise, as I can separate the current owners of the IP from the franchise itself.

So when someone complains that we bash JJ Trek, or Star Trek Discovery or even CBS, I have to respond “Have you read anything we posted?”.  My last article on Star Trek Discovery’s new trailer pretty much sums up what we think, and our hopes that Discovery will be good.  Because we want all Star Trek to be successful.  I was genuinely disappointed that Star Trek Beyond didn’t do better at the box office, because I was pulling for Justin Lin, the director, to make a great movie.  And I think it was really good with some great Star trek moments.  So yeah, we want Discovery to be good!

And I know all the issues the production has had.  I probably have more inside info on the Star Trek Discovery production than almost anyone not working on the show. I know people who work there, and have friends who have filled me in.  Yeah, it is not good.  The things I could share!  But I don’t.  Because not only would that betray confidences, but I want to wish for the best, hope Discovery overcomes all of its challenges, and is ultimately successful.  Good Star Trek is good for us all.

Do I like everything I see coming from Discovery?  No, and the new photo of the “transporter room” makes my point about what my only real issue is once again for me.  So let me quote my last article: 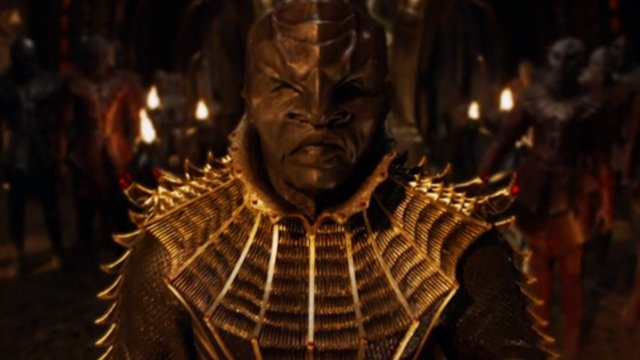 And that in itself is FINE!  We have no problem with a reboot, and I am huge fan of the fact that JJ Abrams and his team made their movies an alternate timeline.  That was genius and why not just say that CBS?  Let’s be honest, this is a reboot, embrace it.  There is nothing wrong with that.  The problem is trying to tell us this is prime timeline when it clearly isn’t.  I LOVE the idea of the Star Trek multiverse.  FASA, the novels, the comics, these are all alternate timelines and that is what makes the Star Trek universe great.”

So Star Trek fans, see?  I can have issues with Star Trek without hating it.  Heck, you may not even think it IS Star Trek, and that would be fine.  We each have our own head canon, the things we feel belong in our Star Trek universe, and that is personal to each of you. Some of you hate Enterprise, or the JJ movies and don’t consider them canon.  Well, that is your personal head canon and I am all for you loving what you want to love.  Just don’t hate what you don’t like!

So please everyone, in a time when there is so much dissension about our politics, in the country, let us keep Star Trek a safe harbor where we can agree to disagree.  But let’s tone down the “hate” rhetoric.