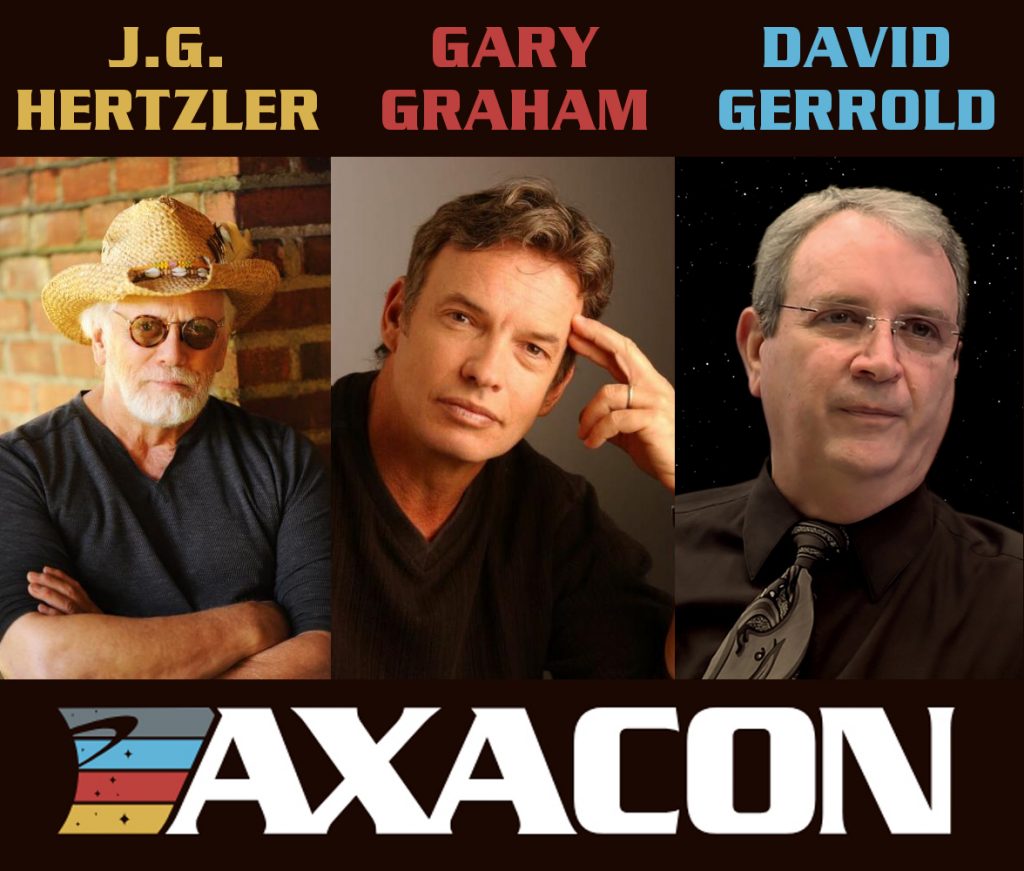 We are pleased to announce that JG Hertzler and Gary Graham will both be appearing at Axacon! Both actors will be at the convention all three days.

“The Trouble With Tribbles” writer and Star Trek legend, is already a guest!

I am really excited about this, and I hope you all are as well!  This will not just be your standard convention.  We have some awesome events that you will all want to be part of. 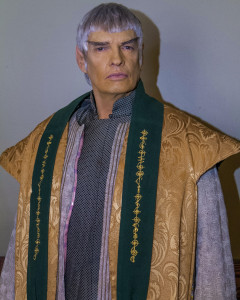 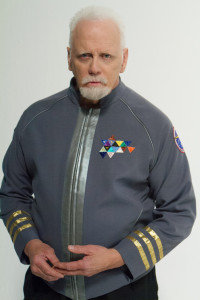 Also announced is that Axacon ticket holders will be invited for a Friday tour of OWC Studios in Lawrenceville, GA, where the Ares bridge set is located.  Guests need to provide their own transportation to and from the studio, which is about 40 minutes from the hotel.

Tickets for the event can now be purchased.  Note that these are “add-on” tickets, meaning that a ticket for Axacon (either $25 or $50) can only be purchased AFTER you first buy a ticket for SphinxCon (which is a separate $50 ticket).  SphinxCon, a convention celebrating the Honor Harrington book series, is happening at the same location and is acting as the “host” convention (meaning they are paying the main expenses for the hotel facilities).  Axacon is happening in a special area of the convention open only to Axacon ticket holders.

The event will be taking place at the  Crowne Plaza – Atlanta Airport (free shuttle from Hartsfield-Jackson Atlanta International Airport) on November 2-4, 2018.