So Covid-19 has shut down film production everywhere from small indie films to huge Hollywood blockbusters.  Every aspect of thge industry from the film crews who shoot to the movie theaters that show the films, has been shuttered.  Last month, the industry task force that was put together by the unions and studios, came up with a white paper, detailing guidelines for production to resume.  You can read about it here.  The guidelines are the basis for how to open up the fim industry, but still, there is a huge change coming to the industry, even for those productions that can figure out ho to put the guidelines in place.

Geoff Fagien, one of our DPs and myself, have reviewed the guidelines at length, and had conversations about how we meet the guidelines and reduce our teams.  I also spoke with Mike DeMerritt, who was first AD on Star Trek Voyager and Enterprise, and who was set to do the same for us on the Axanar feature film.  We all understand what we have to do, and the burdens the guidelines place on a production.  Getting tested before a shoot, temperature checks upon arrival, masks for everyone (and good ones!), hand sanitizer for everyone, social distancing and minimum crews.

Minimizing the crew is essential.  Geoff and I discussed crew size with Chris Mills, our Atlanta producer for the October shoot, and we have gotten the shoot crew down to 5 (Director, Producer, DP, Camera Op, 1st AC, Sound, Gaffer).  The Make Up crew is another thing, but they are segregated from the shoot team.  There will be no volunteers and producers (Crysstal and I) are all doing double duty.  Crysstal will be the Covid-19 Compliance Officer, and is researching the certifications needed.

So, with that having been discussed, our plan is as follows (and always subject to change):

We are looking at a 2 day test shoot in Atlanta.  Day One will be “Letters From the Front” with Robert April, on the bridge set, sending his letter back to his wife Sarah, telling her he has been recalled to oversea the construction of the Enterprise.  We originally were going to do this in the Captain’s quarters, but I spoke to Rob Pralgo, the actor, and we discussed doing the letter as a voice over rather than speaking into a monitor, and he loved it.  It allows us to use the amazing bridge set, which is pure production value.

Day Two will be either a bar scene between Garth and April, shot most likely on a location, or more bridge work.

The whole idea is to put the Covid-19 compliance methodology in place and see how it works.  We will also film everything, and create a short documentary on how Indie films can meet the guidelines effectively.

This will be a 2 day shoot in Los Angeles where we get all the final footage we need.  There are 2 Andorians, 2 Vulcans, 1 Klingon and 2 humans, so a lot of make up!

Once we are done with the principle photography, the focus is on to Post-production and VFX and then release!

The Post-Production Budget is approximately $23,000.  With $5,000 of this having been paid, we need approximately $18,000 for post production to be covered.  This we will raise AFTER principle photography is done.

Visual Effects (VFX) is a separate line item from the Post-Production Budget, despite being a part of post-production.  And being that it is the Battle of Axanar, and we all expect it to be spectacular, our budget here is approximately $30,000.  And that is pretty inexpensive when you consider how important VFX are to our story!

So, over the next 6-7 months, we need to raise approximately $58,000 to finish Axanar.  And considering how awesome our donors are so far, we think this is very doable. 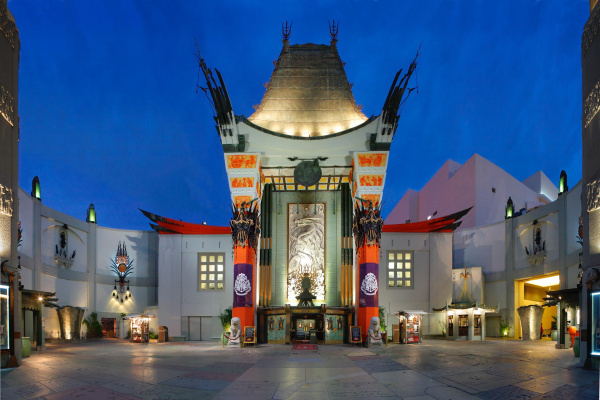 So much depends on when we can stop socially distancing, but the goal is to have a huge Wrap Party weekend, for all donors, volunteers and crew.  This will be a three day event, including a one day shoot at Starfleet HQ, with trips to Vasquez rocks, Paramount Studios and Grauman’s Chinese Theater! And for this event, I’ve spoken to Pat Tallman, of Star Trek and Babylon 5 fame, who runs Quest Retreats, a tour company that takes geeks to amazing adventures around the world.  Pat and I discussed having her craft a unique experience for Axanar fans that would make the 3 day weekend one to remember.  And while this won’t be until 2021, we are working away on it now!

So stay tuned and thank you for all your support!