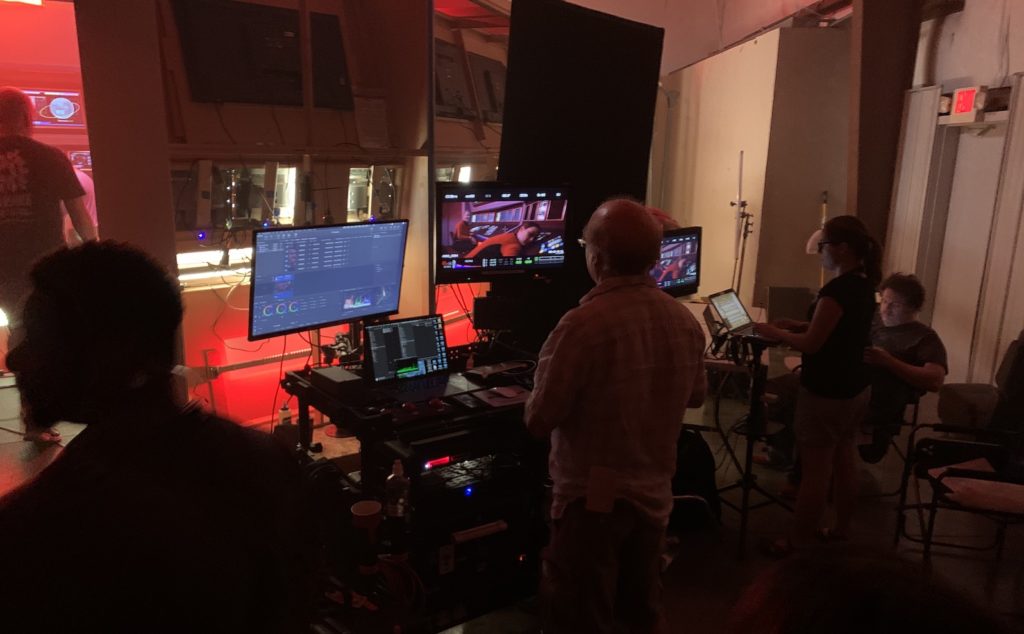 Budgeting has begin on the final two Axanar shoots!

Yesterday we began work budgeting the last two Axanar shoots.  As we have stated, we need to do one more shoot in Atlanta, and one shoot in Los Angeles.  Budgeting is actually a fun process, as a lot of it is problem solving.  And with Covid-19 having changed the film industry, there is a lot to plan.

The October 19,2019 shoot taught us a lot about not only budgeting, but on who is making those decisions and why.  On top of that, Covid-19 forced us to start asking really hard questions about how many people we really needed on set and what we really needed equipment wise.

Last year Geoff Fagien, our new DP (Director of Photography) and myself, had a phone call with Chris Mills, the Producer who produced the October 2019 shoot.  Now, Chris is a PGA (Producer’s Guild of America) producer with 30 years experience in the film industry.  At the time we thought we would shoot during the pandemic, before vaccinations, and that would require a minimum crew and a whole new way of managing a set.

So we all discussed how we could do a film shoot with less people.  With camera equipment becoming smaller and lighter and more automated, and with Axanar generally having less complex shoots, we all agreed we could get our crew down to a bare minimum.  Less people on set was an absolute necessity. So after a long discussion, we felt we could execute a shoot with a camera crew of only five, plus one to two for Make-up in a separate area, and a producing crew of two, one of whom, Crysstal Hubbard, is a certified Covid-19 Compliance Officer.

So when we finally made the decision to wait on everyone being vaccinated, we were already planning to have a small crew, and that is helping us enormously with budgeting.

We feel very confident we won’t lose any quality with this small a crew, and bring both the Atlanta and Los Angeles shoots in on budgets that are way less than the Oct. 2019 shoot.

So stay tuned for more, as we hope to put Axanar in the can by the end of the year! 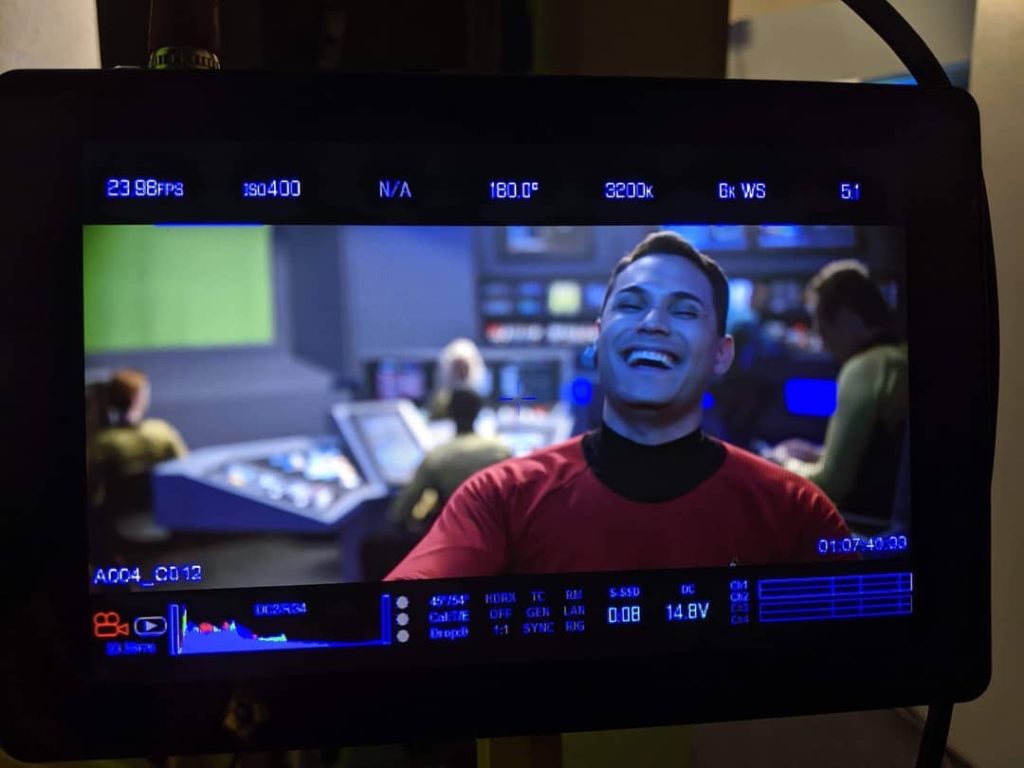