Downtown Lawrenceville, from the roof of McCray’s bar

Well, it has been a very busy month.  Starting off with Dragon Con, September has been crazy.  Axanar has been on a slow boil these past 6 months since the lawsuit was settled, mostly because bigger projects, like moving the studio, and moving across the country, took priority.  In May we moved the studio, now a separate entity called OWC Studios, to Atlanta, and then I moved along with my girl friend Crysstal, in August.  Along the way, I finished the first draft of the new script for the two 15 minute episodes we will be producing, which is very exciting and started work on the costumes we will need.  We are slowly building up our team again, getting the band back together and adding some new players!

In Atlanta we have this amazing volunteer base, something we never had in Los Angeles, where a few awesome volunteers came and helped time and again.  But we only had maybe a dozen different volunteers over 3 years.  L.A. is just different, very spread out, and people have a LOT to choose from for activities.  Rex, Jonathan, Derek and a few others were always there for us, and we were blessed to have them.  But in Atlanta we have had over 40 different volunteers come help and more keep asking to join in every week!

But there are two new amazing volunteers, who deserve special mention.  As they have become dear friends and are amazing contributors to Axanar and OWC Studios. 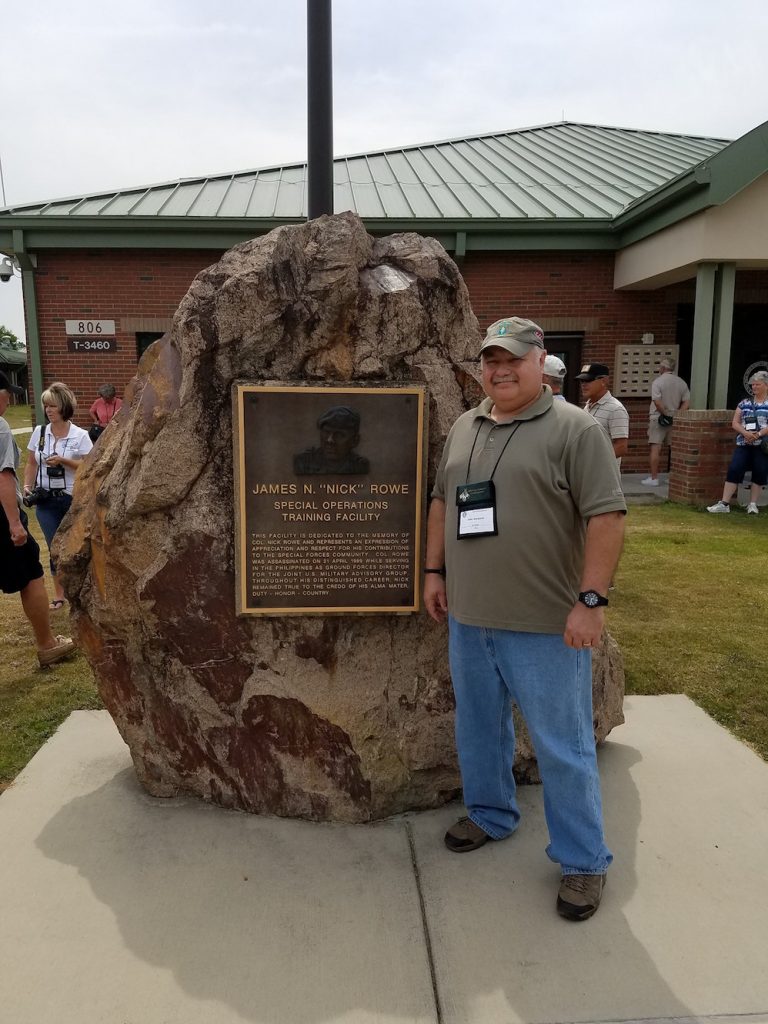 First is Dale Simpson.  Dale is ex-army, ex Special Forces and a 20 year veteran of the Gwinett County Sheriff’s department.  A super guy and huge Axanar fan, Dale told me once that he drives by the studio every once in a while to check in and make sure everything is OK.  That impressed me! Dale has been to all our volunteer events and graciously volunteered to handle the grill at our open house last month.  Dale is now serving as our studio’s Director of Security. He is a super friendly guy and even took me to the shooting range with his army buddy Russ to have some fun ventilating paper targets.  I can’t thank Dale enough for all his hard work and friendship. 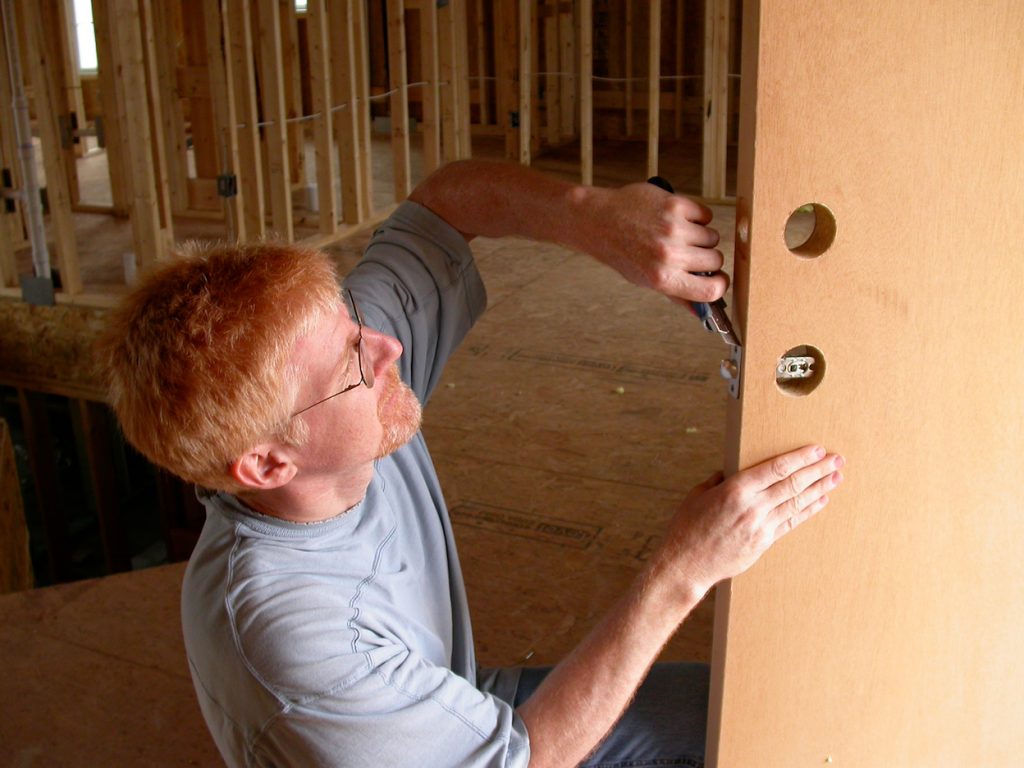 The other amazing contributor is Dana Wagner, who impressed Axanar Construction Coordinator Dean Newbury when we had our second volunteer weekend.  And no wonder, since Dana built his own house!  Dana and his lovely wife Allison were volunteers at our second volunteer weekend and blew me away with their passion and professionalism.  I love these two.  Dana is now officially OWC Studios Director of Construction and will support Dean in everything Dean needs in order to finish building our sets.

I cannot tell you how happy it makes me to not only work with great people, and we do have over 50 volunteers who have either helped us, or committed to helping us moving forward.  But the passion of these people just makes working on Axanar so much more fun.  I miss being around Rob and Diana and the L.A. crew, and so building a great team out here is truly awesome. 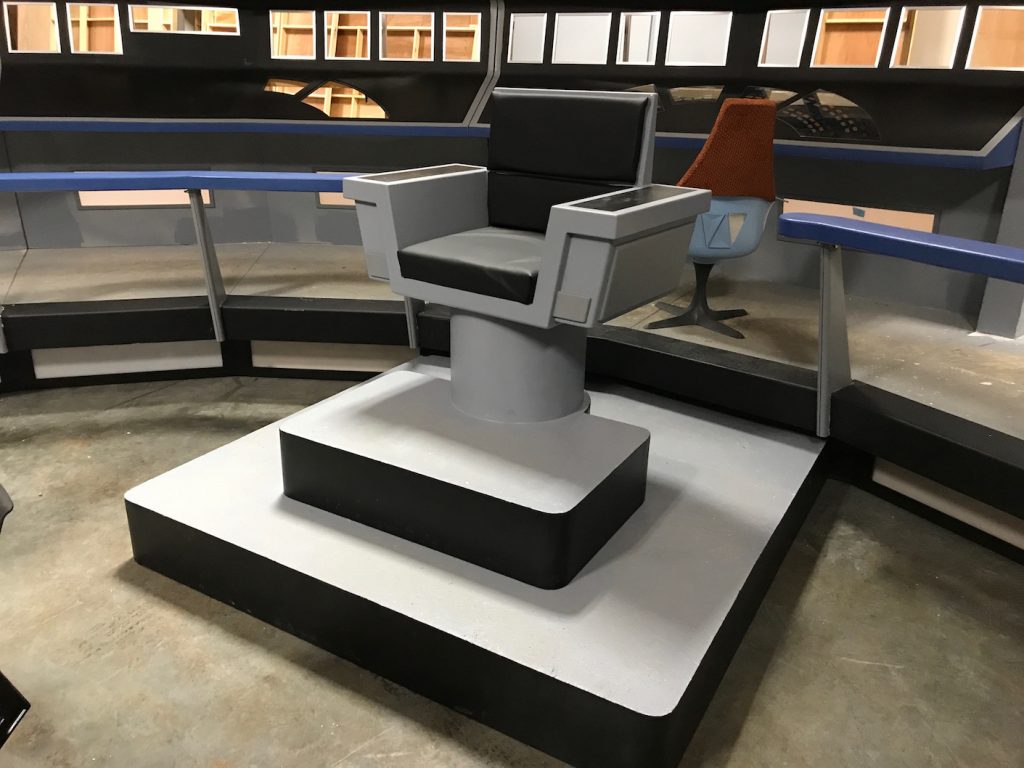 And now that the Captain’s chair is finished, everyone wants to take a photo in it.  Dale helped me upholster it, while Dana, Jess, and a bunch of other AMAZING volunteers, helped paint it.   Just wait till the bridge is finished!