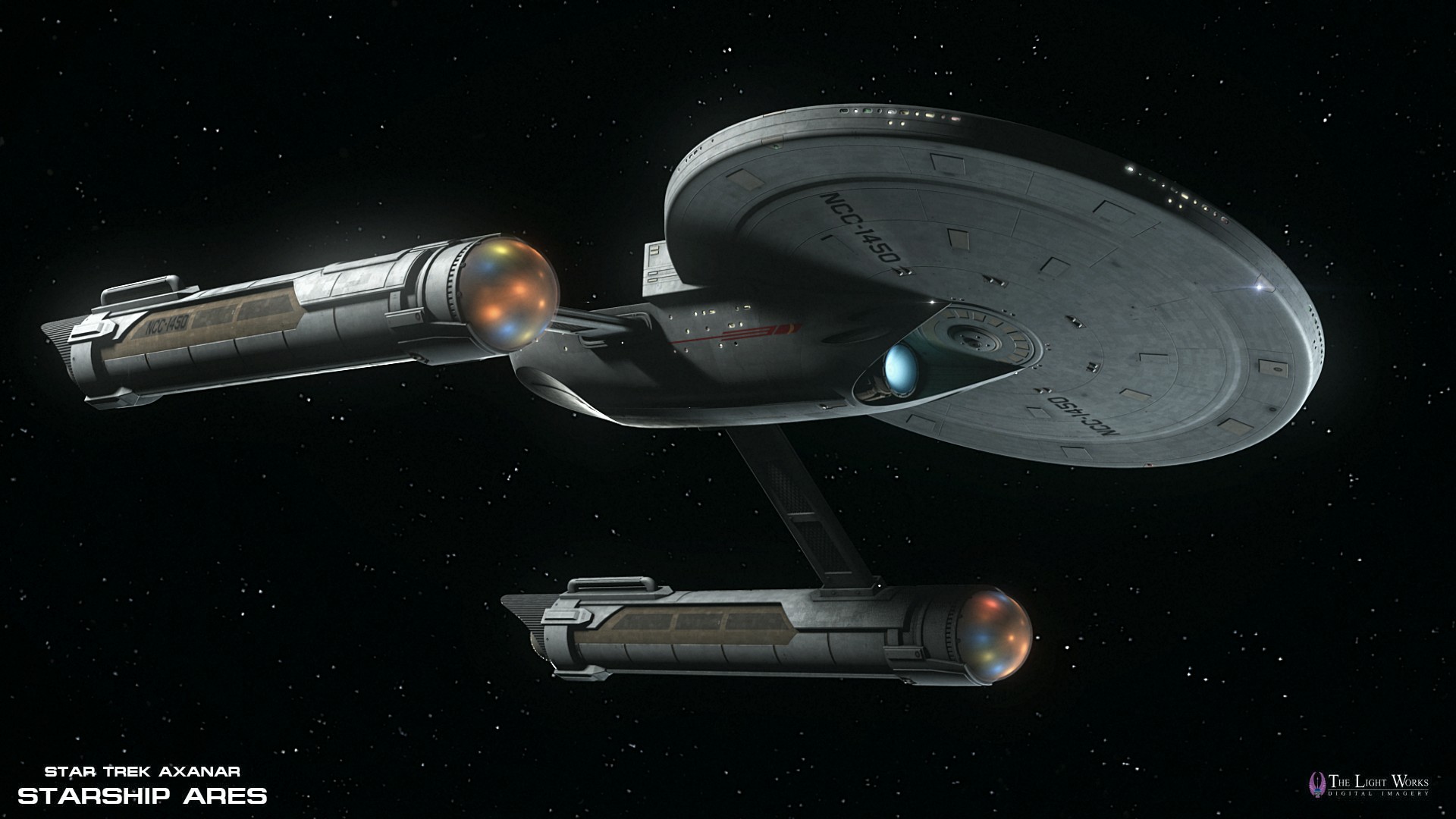 A bunch of little items for a Wednesday…

Facebook recently shared my photo from 2012 of the USS Ares (above).  It was one of the first images Tobias Richter produced and it is still one of the most striking.  When we started seeing these photos the ship had come to life.  It was real!  Amazing that it has been 6 years! 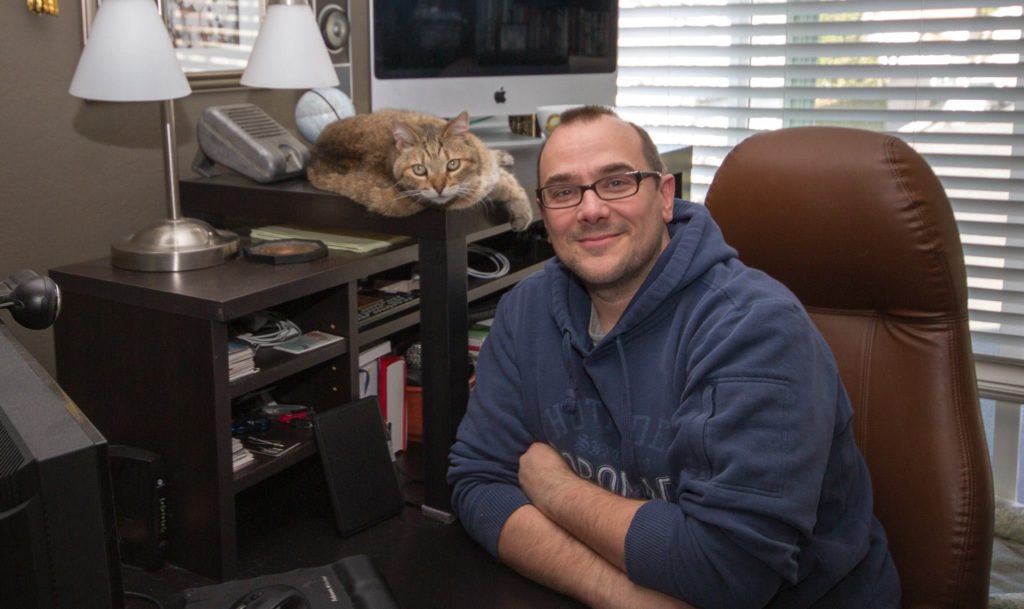 After losing Al Matthews and then Gary Kurtz this week, yesterday we lost Chummy.  Who is Chummy?  Well, he was the trusted right hand of Axanar feature script co-writer Bill Hunt.  A beautiful and loyal cat, who was always with Bill, practically living in Bill’s home office.

Pets are family, and we mourn the loss of this sweetest of Bill’s family members. 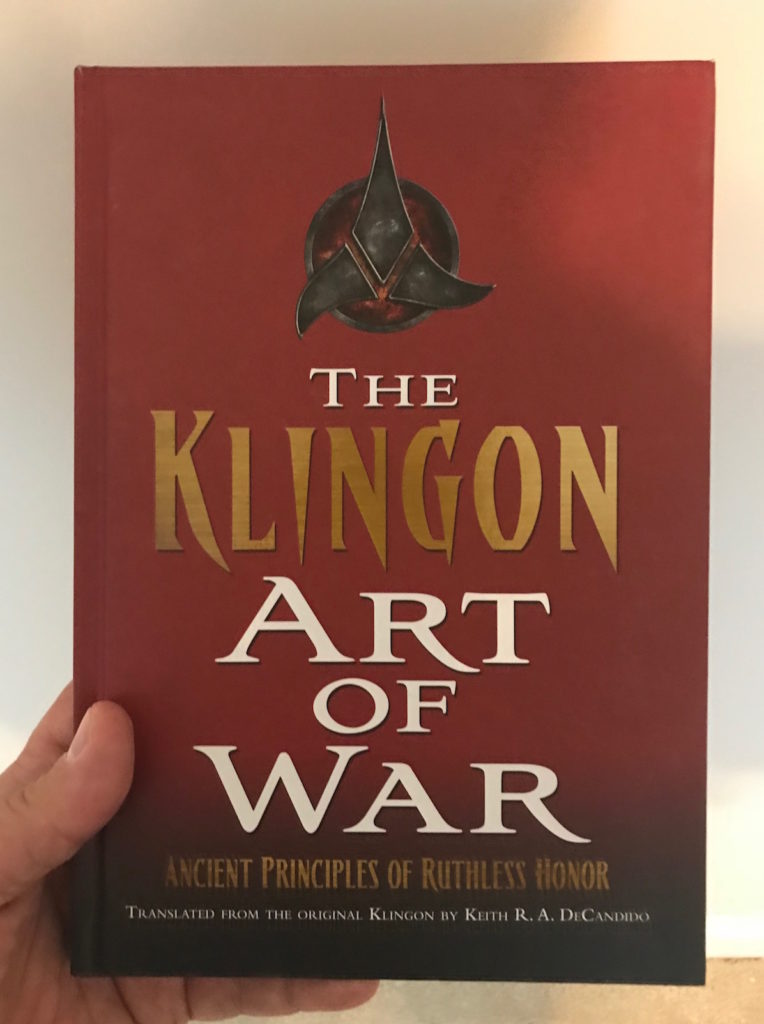 I picked up The Klingon Art of War in hardcover form a few years ago.  A great book, I love the parallels with Sun Tzu’s book The Art of War.  But what made this book special was that I got my dear friend Richard to sign it.  It is now a treasured part of my book collection. 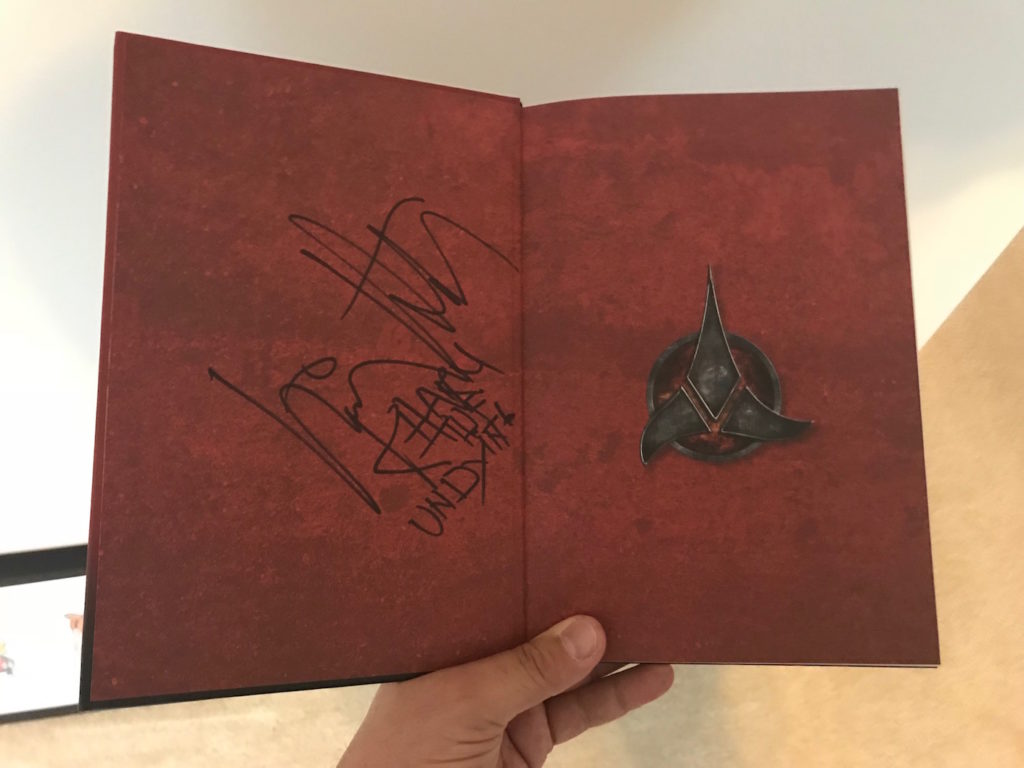 Finally, the new CW DC super hero series Doom Patrol shoots in Atlanta and downtown Lawrenceville was the site of a location shoot!  Turned over cars, lots of smoke and a battle scene were filmed over 4 days.  Traffic was a little backed up, but not bad.  Of course our favorite restaurant was packed at 10pm one of the nights when we went there.  But it was fun to have our hometown host the shoot! 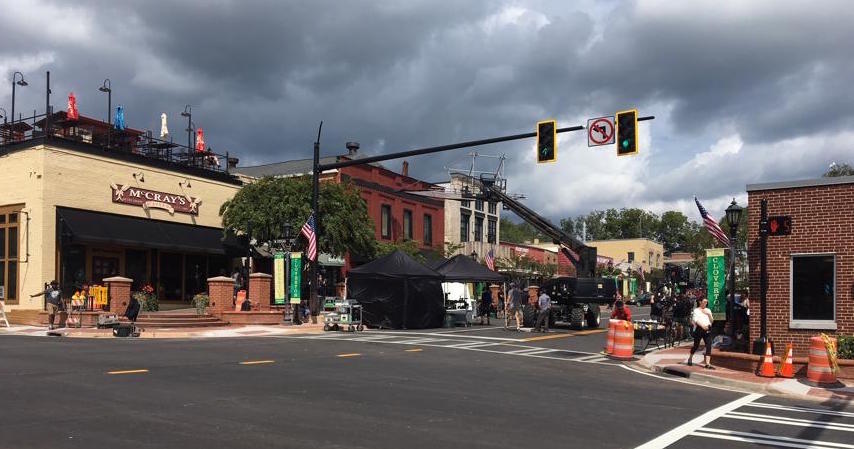