Yesterday was another bad day as the film world lost Gary Kurtz, maybe the most important person in the making of the first two Star Wars films besides George Lucas. Kurtz also produced “American Graffiti” and “The Dark Crystal.”

Kurtz had championed “Star Wars” through multiple drafts and helped Lucas navigate 20th Century Fox’s lack of enthusiasm for a movie they dismissed as a B-picture. After “Star Wars” stunned everyone by turning into a massive hit, Lucas and Kurtz sat about crafting a sequel. Lucas handed the reins over to director Irvin Kershner, but production went over schedule and Lucas was forced to dip into his own pocket to complete the movie. Kurtz stepped in to direct second-unit work on the film. When it came time to make “Return of the Jedi,” Kurtz was replaced by Howard Kazanjian as producer. Mark Hamill likened the split to “Mom and Dad getting a divorce.” It appeared to rankle Kurtz. 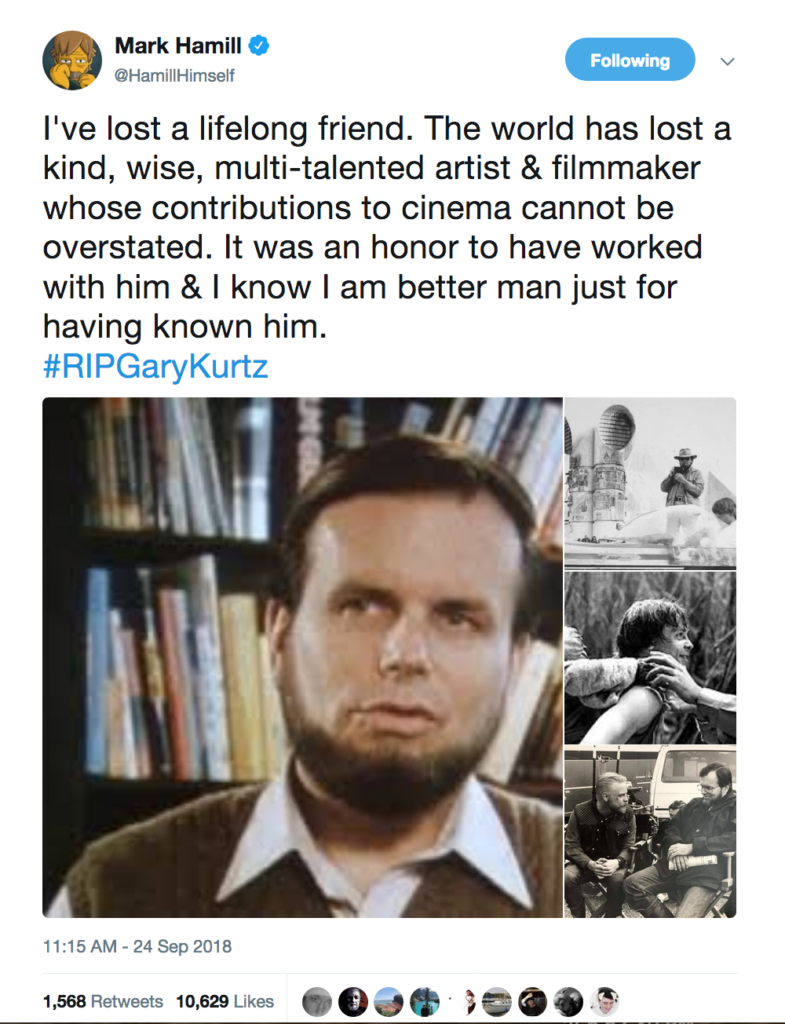 And I think this is one of the most important things Kurtz said:

“The toy business began to drive the [Lucasfilm] empire,” he said. “It’s a shame. They make three times as much on toys as they do on films. It’s natural to make decisions that protect the toy business, but that’s not the best thing for making quality films.” 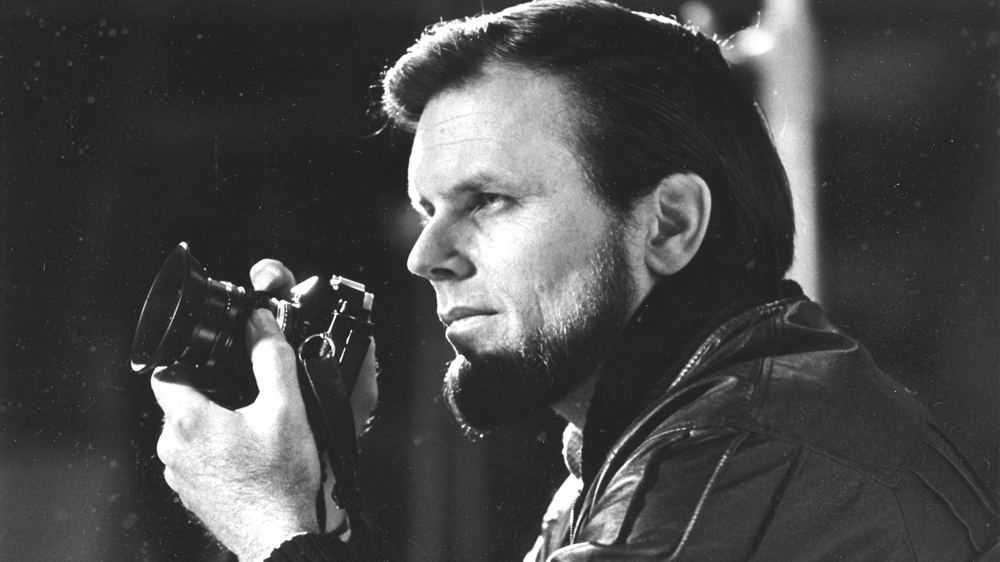 RIP to a great producer.