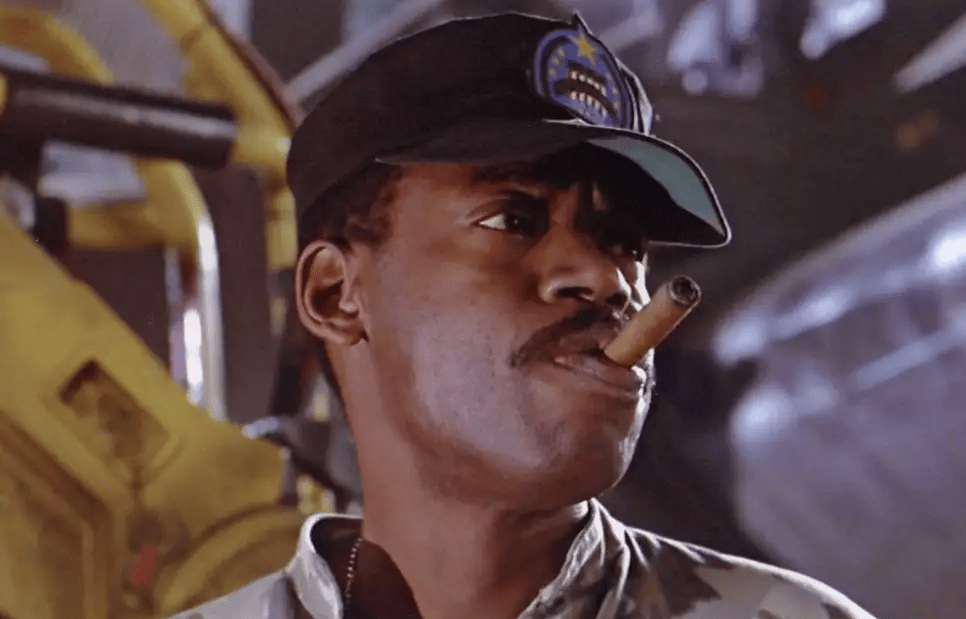 As if losing our close friend Frank Serafine last week wasn’t enough, today we learned that Al Matthews, the actor who portrayed Sgt. Apone in Aliens, has passed away. He was 75.

Matthews, born in November 1942, and was actually a military sergeant in real life.  According to IMDb: “While on combat duty during the Vietnam War, Matthews became the first black Marine to be meritoriously promoted to the rank of Sergeant.” Matthews was awarded two purple hearts and 13 combat awards during his six years in the Marine Corps.

I actually thought about Matthews for a role in Axanar because he is so damned good in Aliens.  The above clip being one of my favorite scenes ever.

Our hearts go out to his family. May the Sarge find peace in the hereafter.