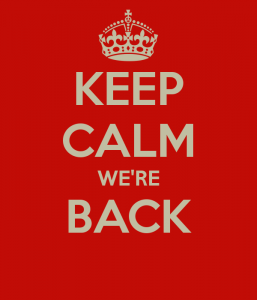 I have taken a while off of writing this Captain’s blog as we focused on the lawsuit with CBS & Paramount and moving Axanar and other projects forward.  The Axanar Fan Group on Facebook has been my primary source of communication with fans.  But everyone always wants to know more, and I love sharing what is going on with Axanar.

So, starting today, I am back at it!  And I am going to fill everyone in on some great events we have attended, like Denver Comic Con, Creation’s Star Trek 50th Anniversary Las Vegas Con, and Dragon Con!  Plus, little tidbits on the lawsuit.  And let’s start there…. 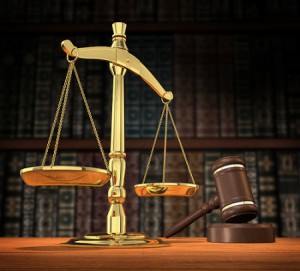 The lawsuit is currently in the discovery phase.  Ironic no?  CBS is launching Star Trek: Discovery next year and we are in discovery with CBS.  What does that mean?  Well, each party is asking the other for documents, emails and whatever a party may have that the other party thinks may help them in the case.

And meanwhile we are each scheduling depositions with the other side.

So we are in for four and a half months before trial.  More to come as we have it!