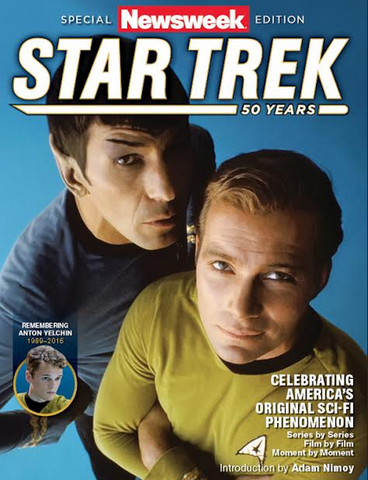 If you haven’t seen the Newsweek Star trek 50th Anniversary Special Edition you need to check it out!  It is on newstands now.  The best part about it is there are 4 pages on Axanar and the trial!  Yeah, I am sure CBS hates that.  Frankly, I would rather be talking about our fan film, but CBS & Paramount thought suing some of its most passionate fans was a good idea, so we are reading about the lawsuit instead.  UGH.

None the less, I got a kick out of finding the issue in our local supermarket. 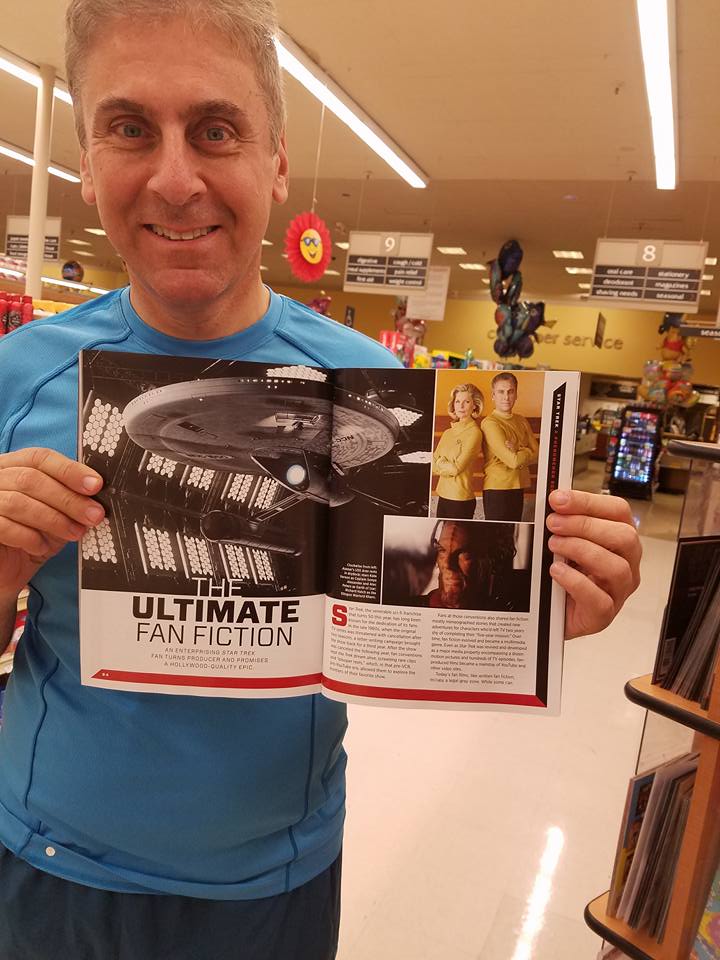