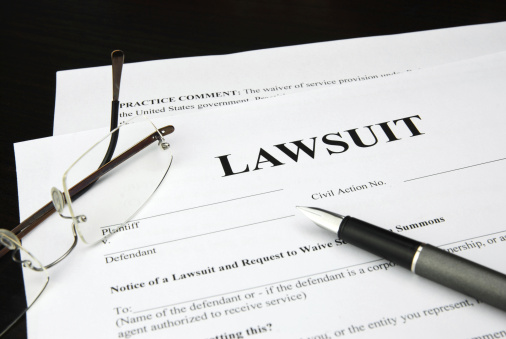 Well Saturday the team spent reviewing discovery documents from CBS.  So I really can’t share much with you, other than the fact that reviewing all the documents left the team with the undeniable impression that I had done a LOT of free work for CBS to help them preserve their props & costumes that were out on the Star Trek Exhibition, been a licensee who had done two auctions with CBS, handled the asset disposition of Star Trek: The experience, and had a 5 year relationship with CBS.  So why did they sue me instead of picking up the phone and talking to me like you would think you would do if you had a problem with someone who had done so much for you?

None of this was a surprise to me, as I have been saying this for 9 months.  After 5 1/2 years of working with CBS, a lawsuit made no sense.  But we all do know about the bureaucratic mentality thanks to our beloved Dr. McCoy.  🙂

I am sorry I can’t share anything else with you, but don’t worry, it will all come out in the lawsuit.  We intend to make sure that you, our loyal donors and fans, learn everything we can tell you.

Sunday was, thankfully, a day of rest (Good idea God!).

And BTW, this week we release Axanar Podcast # 40 celebrating the 50th anniversary of Star Trek. 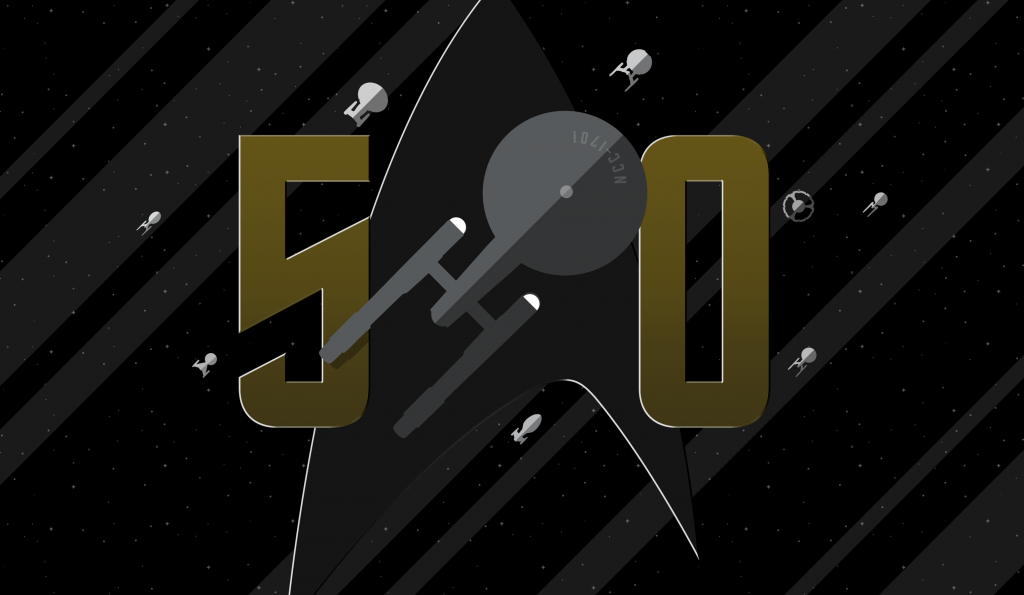