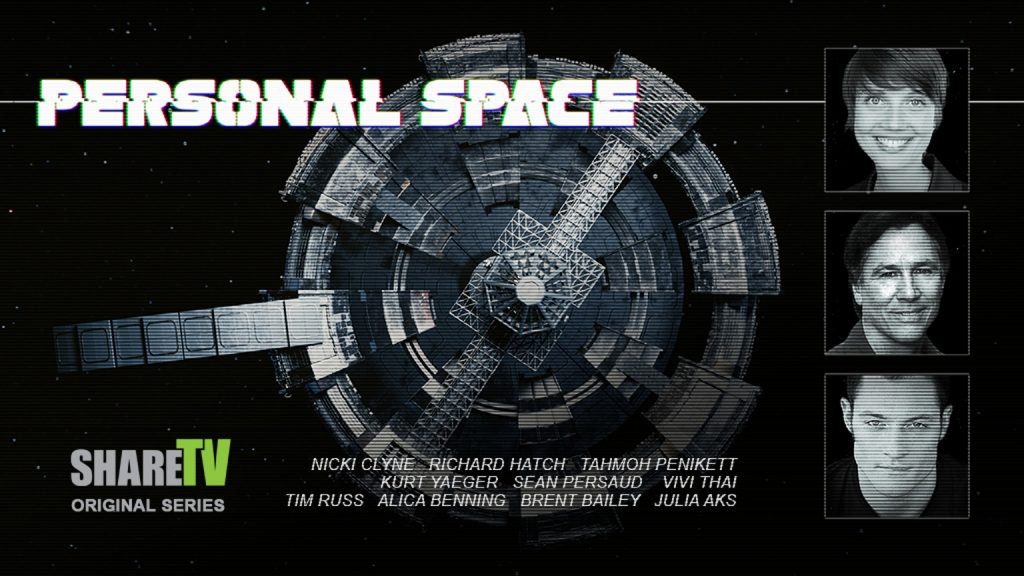 Well today Crysstal and I journeyed over to the set of “Personal Space”, a Kickstarter backed web series that I really am looking forward to.  Richard Hatch and Nicki Clyne were doing a scene with Cliff Simon (Ba’al from Stargate).  We are excited to see what they come up with as I think they are on the cutting edge of new media.  Stay tuned as we cover them as they release there show later this year and shoot Season 2 on our soundstage! 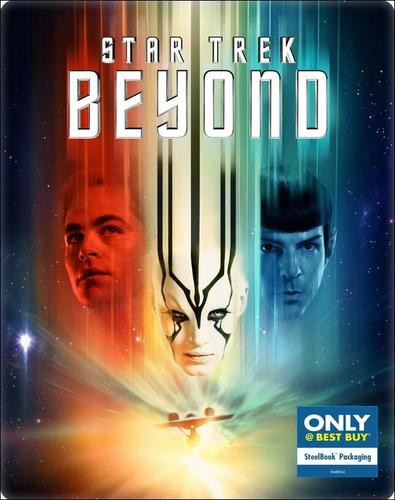 Also, I ordered the Star trek Beyond Steelbook that is sold exclusively by Best Buy.  You can check it out here.  As I have said many times, I was a big supporter of Star Trek Beyond, in large part because of the support of director Justin Lin and Producer JJ Abrams.  Their coming out in support of Axanar, even though JJ’s statement that the lawsuit was going away turned out to be inaccurate, meant a lot to us.

A friend got me into collecting the Steelbook versions of my favorite movies.  A Steelbook is basically a Blu-ray or DVD in a special metal box.  They are incredibly cool and I have most of my favorite movies that way.  And so I have started collecting Star Trek that way as well.  I happened to really like Star Trek Beyond and so am looking forward to all the behind the scenes goodness on the disk.