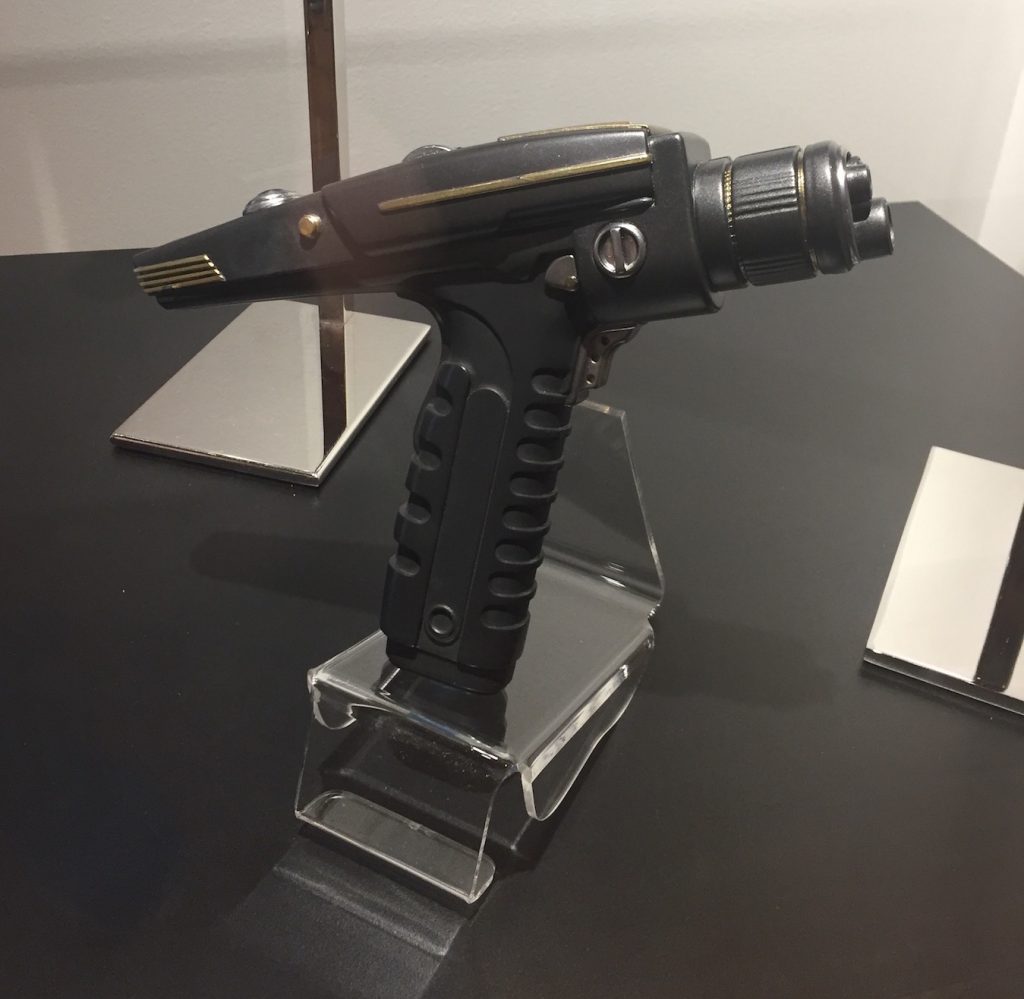 So fandom is well split on Star Trek Discovery.  Some like it, many don’t.  Whether it actually does well on CBS All Access remains to be seen as many fans don’t want to pay for it, and a lot are just pissed at CBS for suing Axanar.

But with so many Star Trek fans not liking Discovery, I thought I would discuss what I DO like, and that first and foremost is the Phaser and Communicator! They are both clear homages to the TOS and Cage era props and as such, I am a huge fan.  In fact, a bit TOO much for a reboot as Discovery is, but I will take them.  The people who designed them obviously got Star Trek. 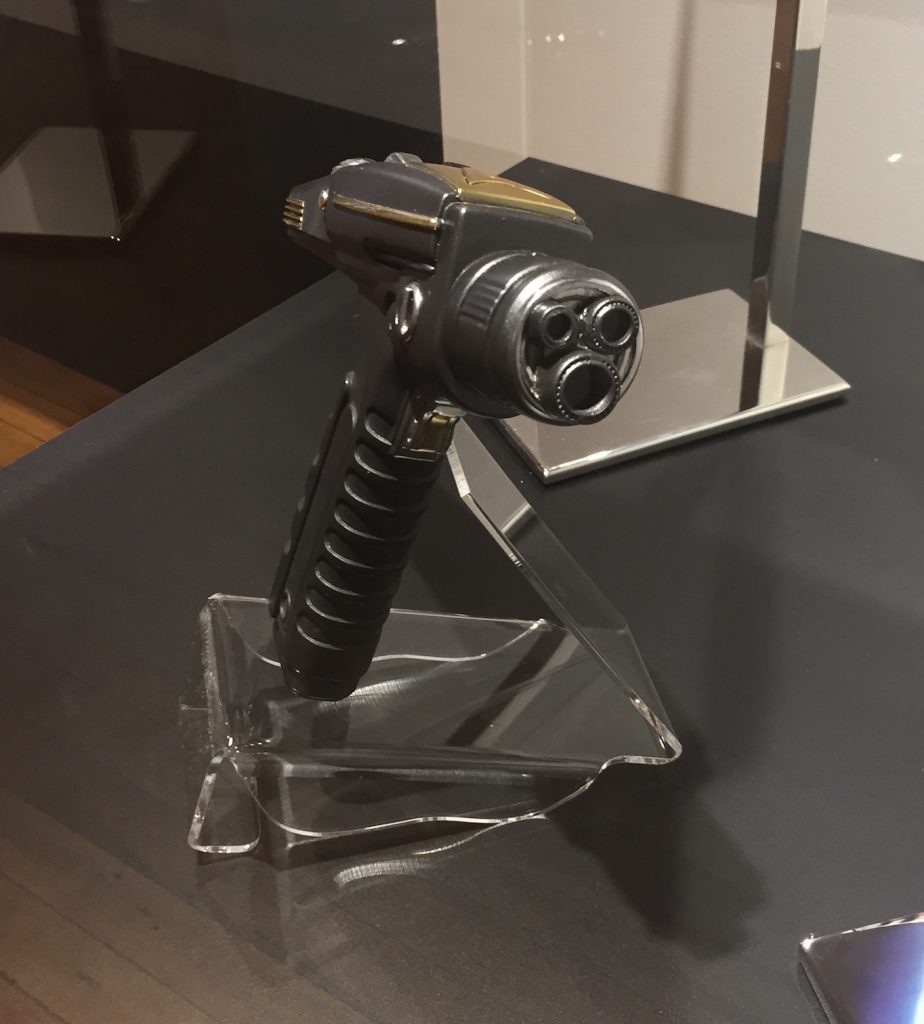 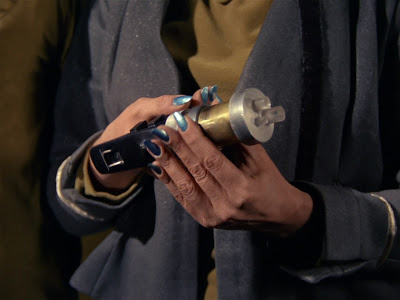 Number One and her laser from “The Cage” 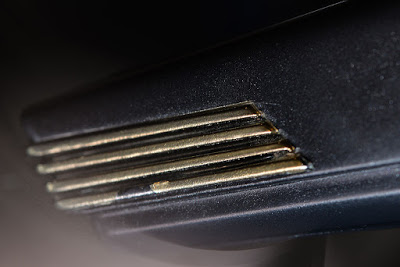 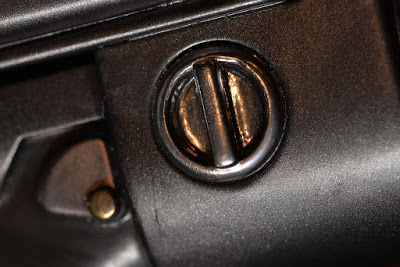 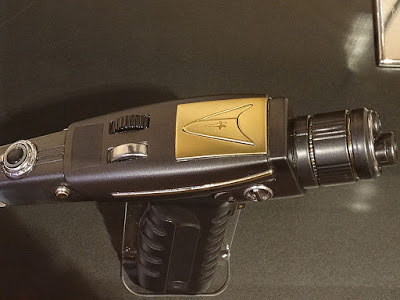 I think the chevron should point the other way. 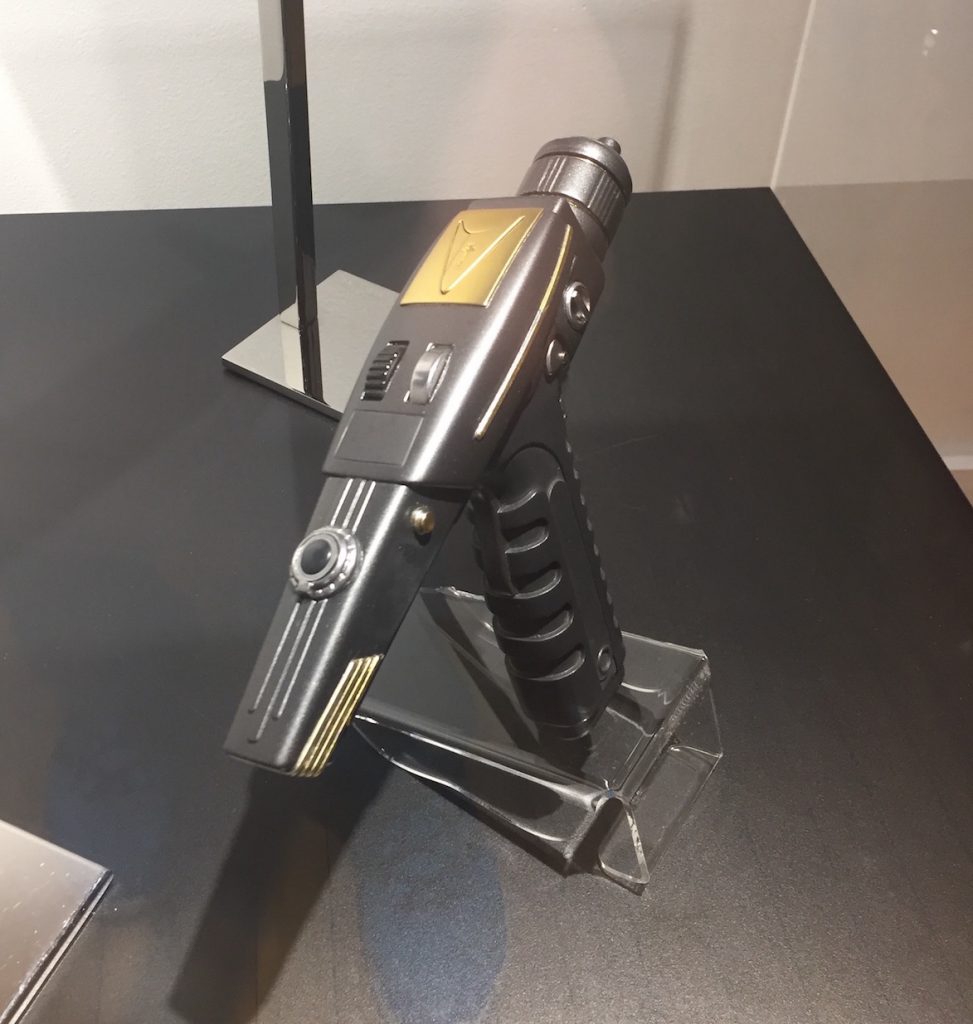 This incorporates both TOS and ST II Communicator designs. The body is clearly TOS with the Moire and 3 buttons at the bottom… 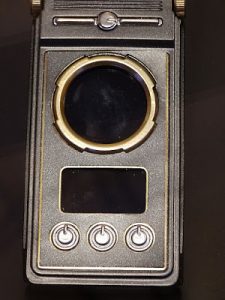 …and the cover is the perforated style of Star Trek III. 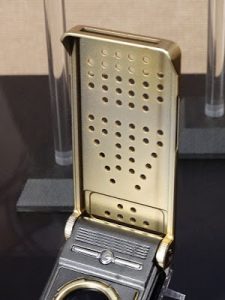 Kirk using the hideous ugly communicator in Wrath of Khan

These are both big wins for me.  What do you think?
Alec