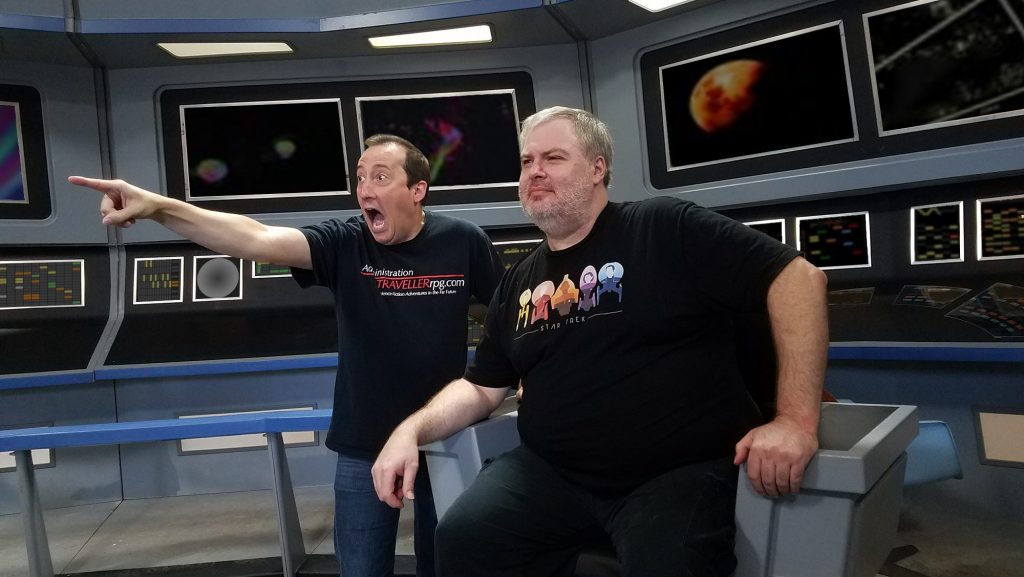 Yesterday was the second OWC Studios Open House, this time for all the wonderful volunteers who have helped during our move in weekend and the second volunteer weekend.  We also had a few new people come down, including one fan, Jon Tessler, who flew down from Virginia! Overall, we had just over 40 fans in attendance. 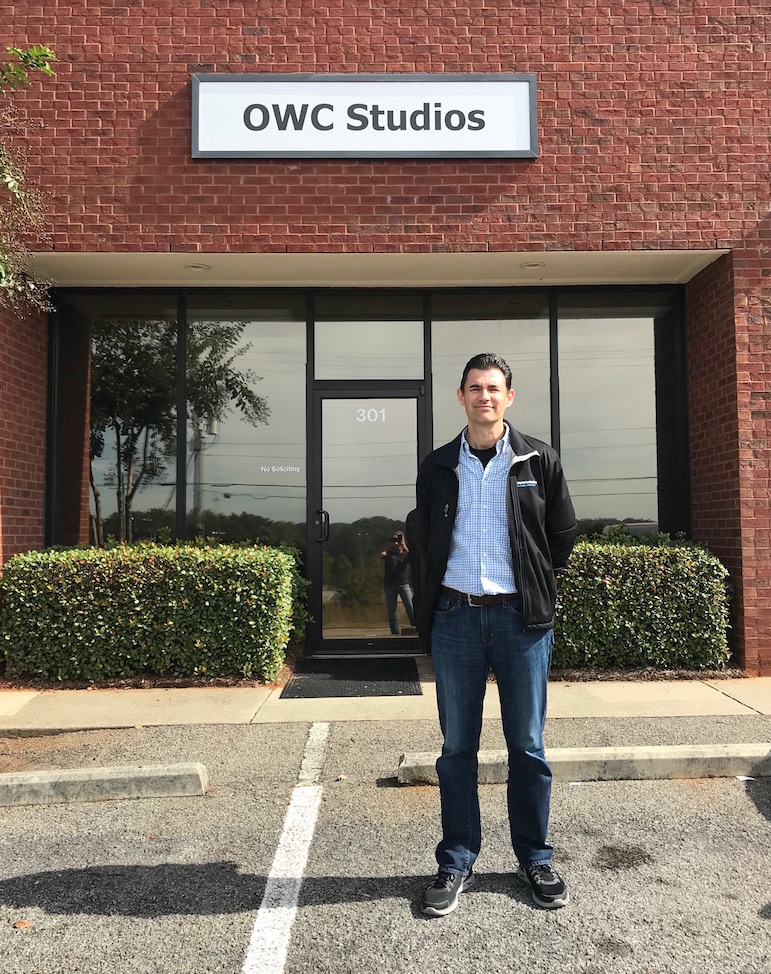 And best of all, Larry O’Connor, the founder and owner of Other World Computing flew in from Austin, Texas.  So we got to thank Larry in person and show off the studio his company is sponsoring!

We even had Paul Jenkins stop by with his boys and we did an impromptu table read of a couple of scenes on the bridge!

Fans hanging out on the bridge before we got going 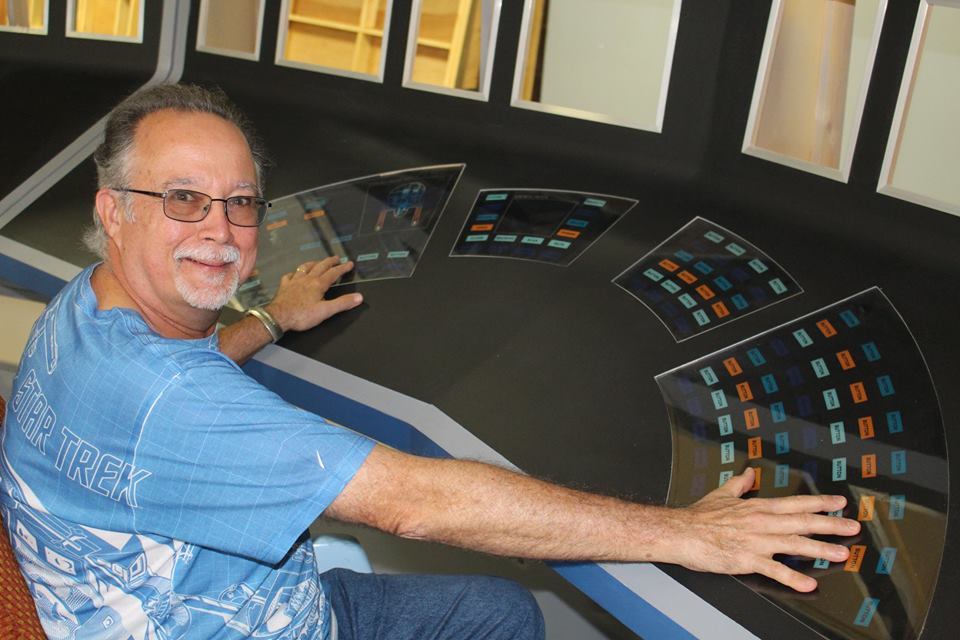 One of our core Axanar volunteers, Steve Dixon, tests out the controls 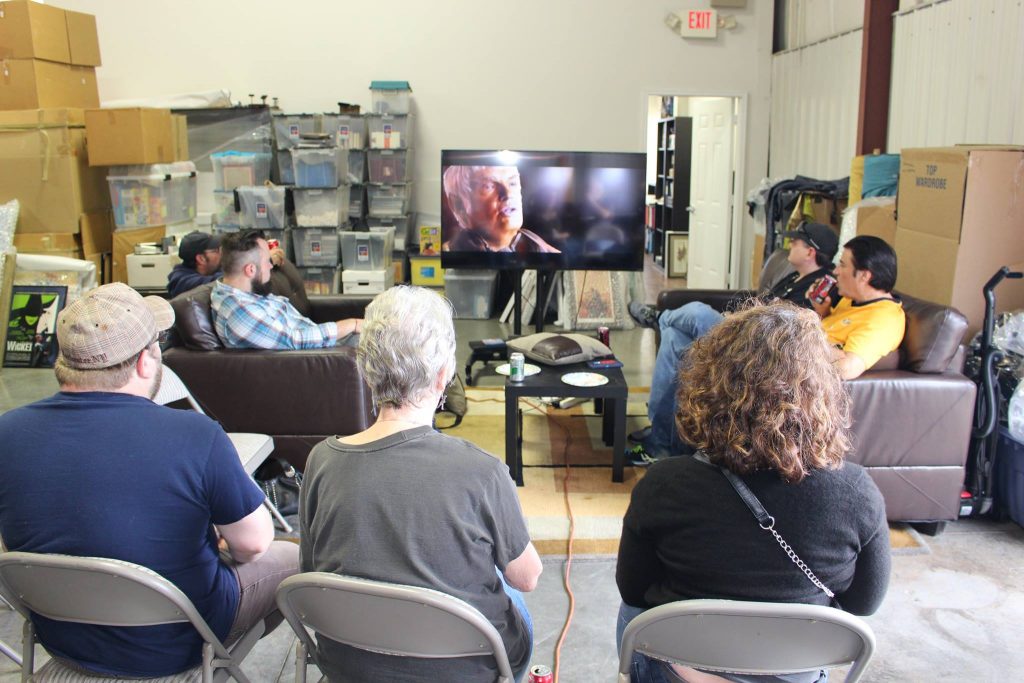 Lunch was had and Prelude was watched! 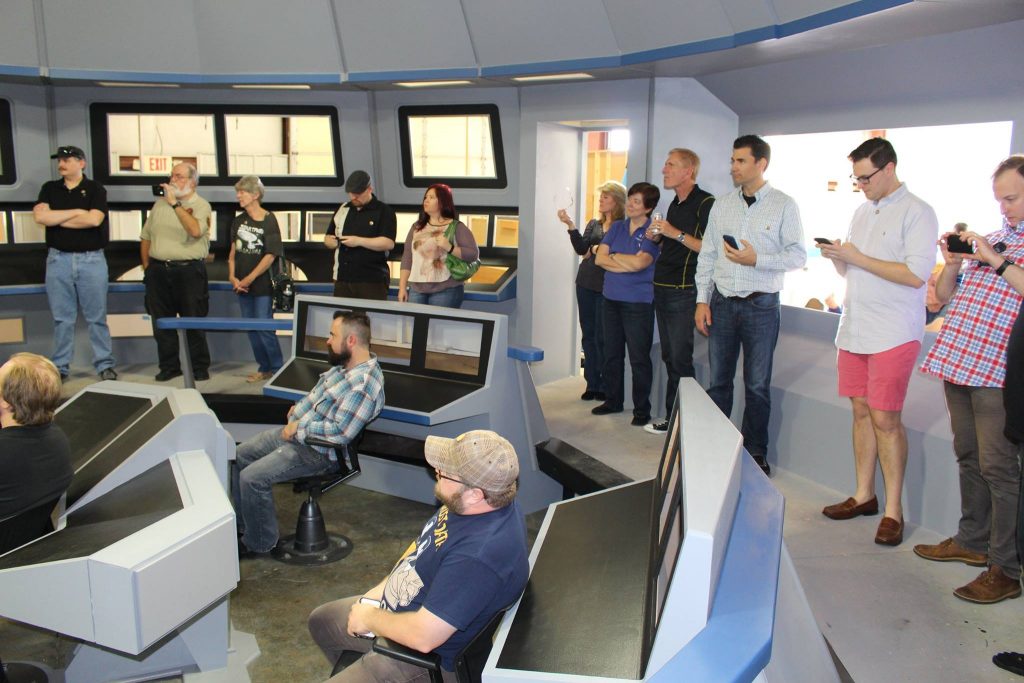 Fans on the bridge for our script reading! 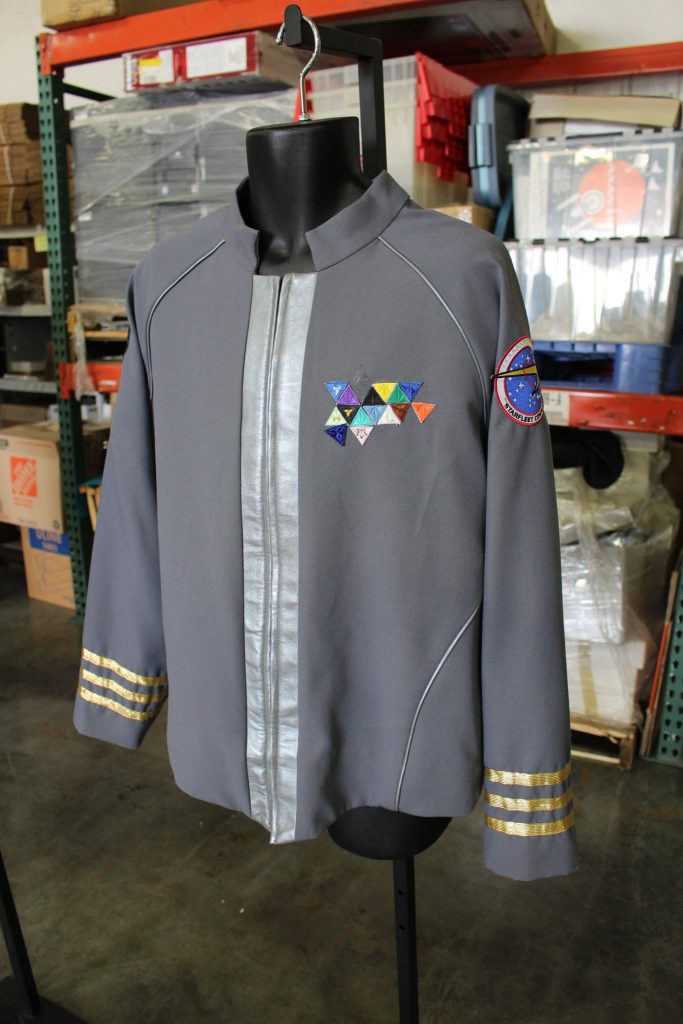 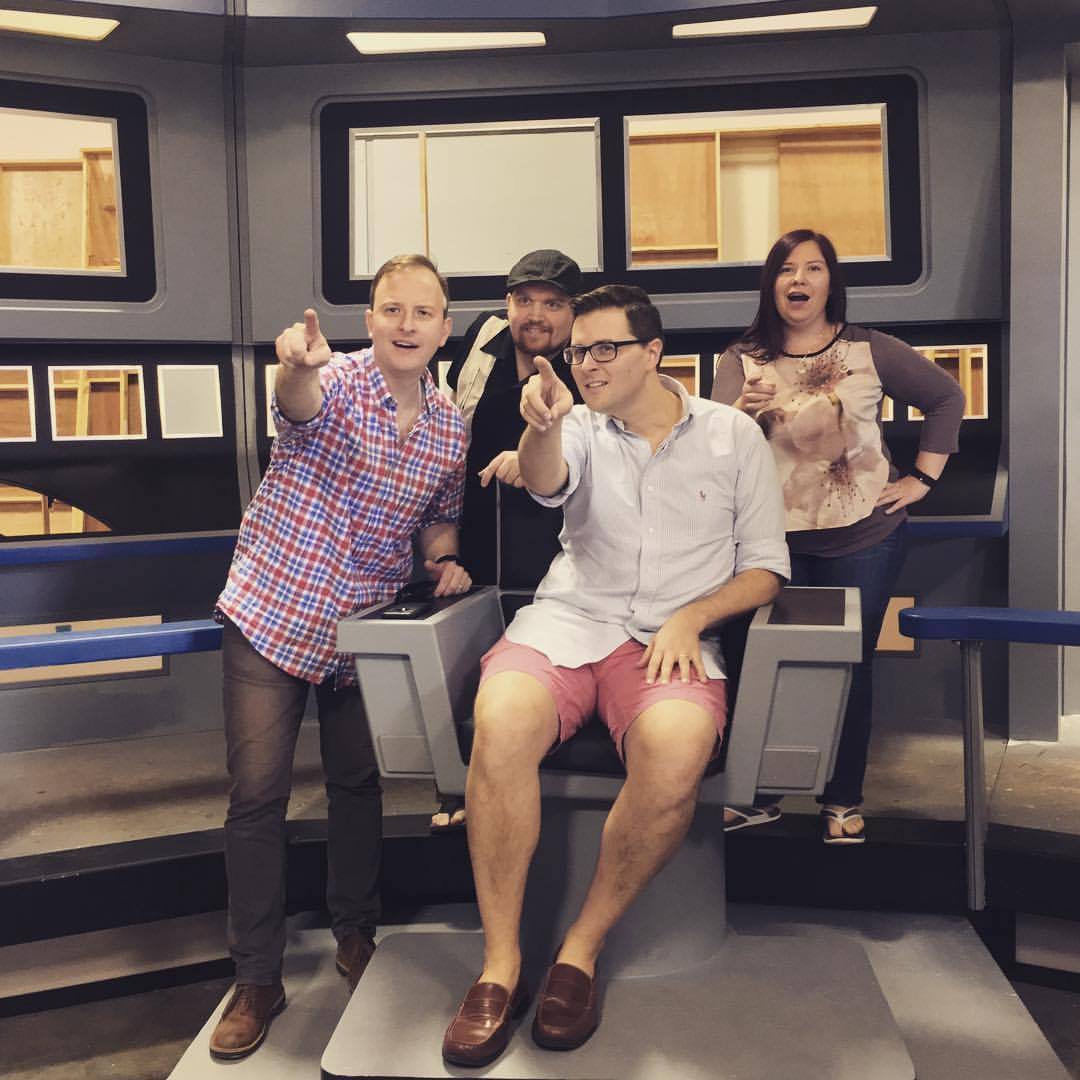 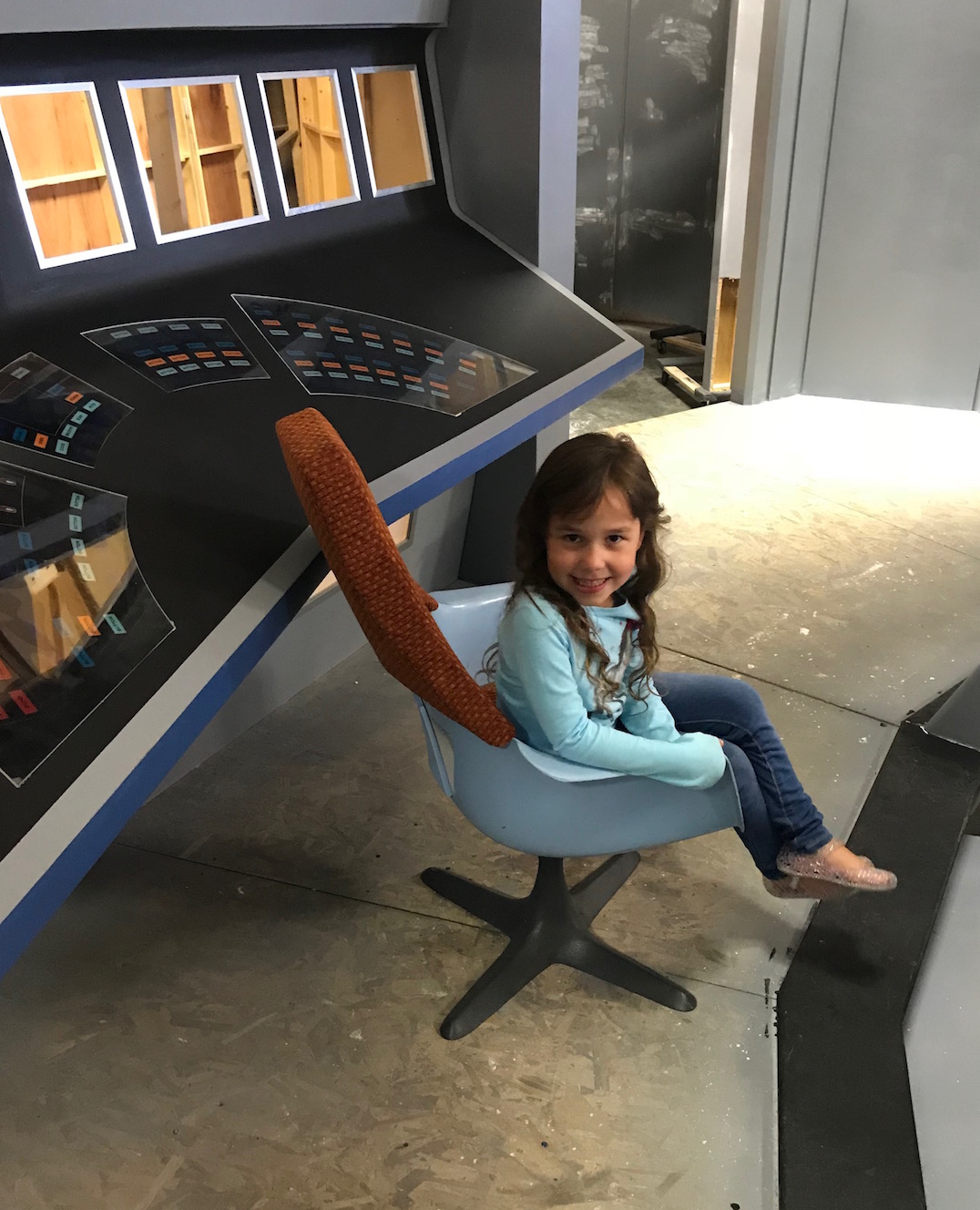 You can read about the event from a fan’s perspective here on Jon Tessler’s blog geekykool.com.

Thanks to everyone who attended!