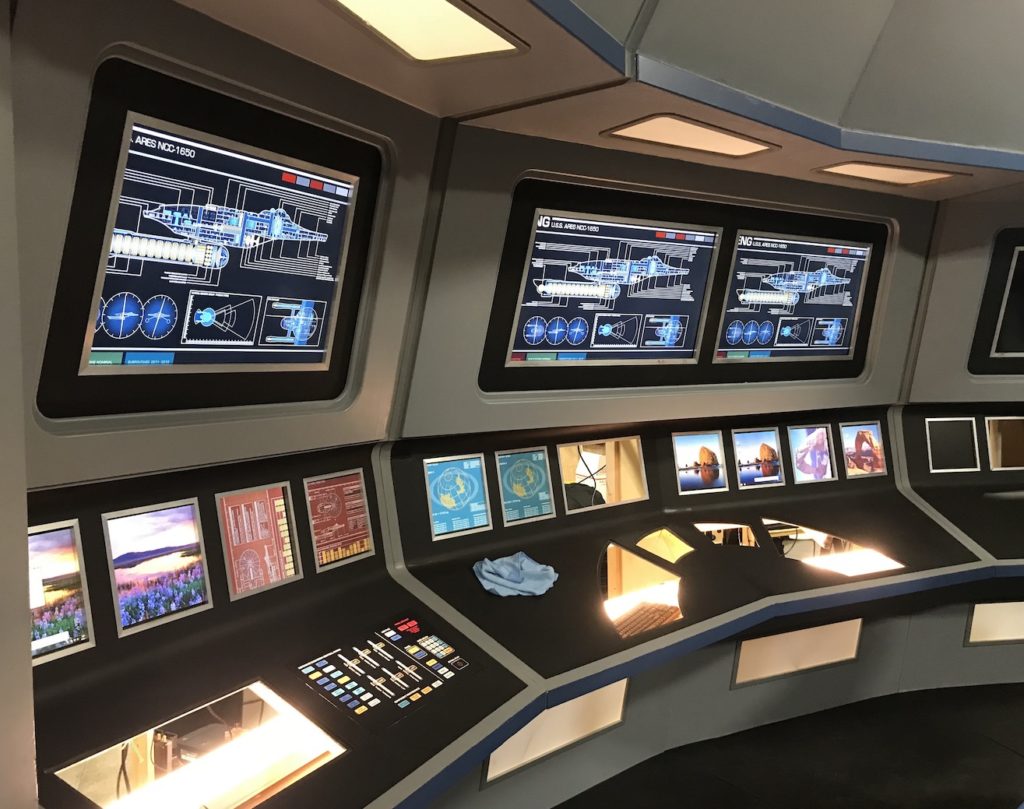 The bridge made some huge leaps today.  Dana got almost all of the flooring in and it looks great.  We went with black and I was quite surprised how good it looks.  I was afraid it would be too dark, but it isn’t.  Meanwhile I drove downtown to pick up the console panels which look AMAZING! 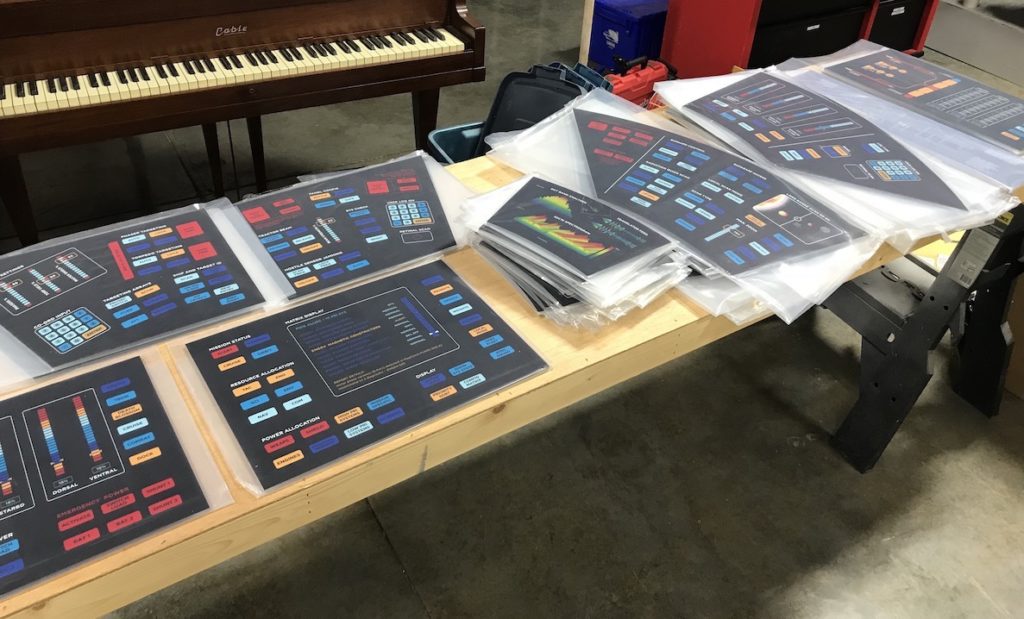 Dana put together three sets of stairs, which will look great… 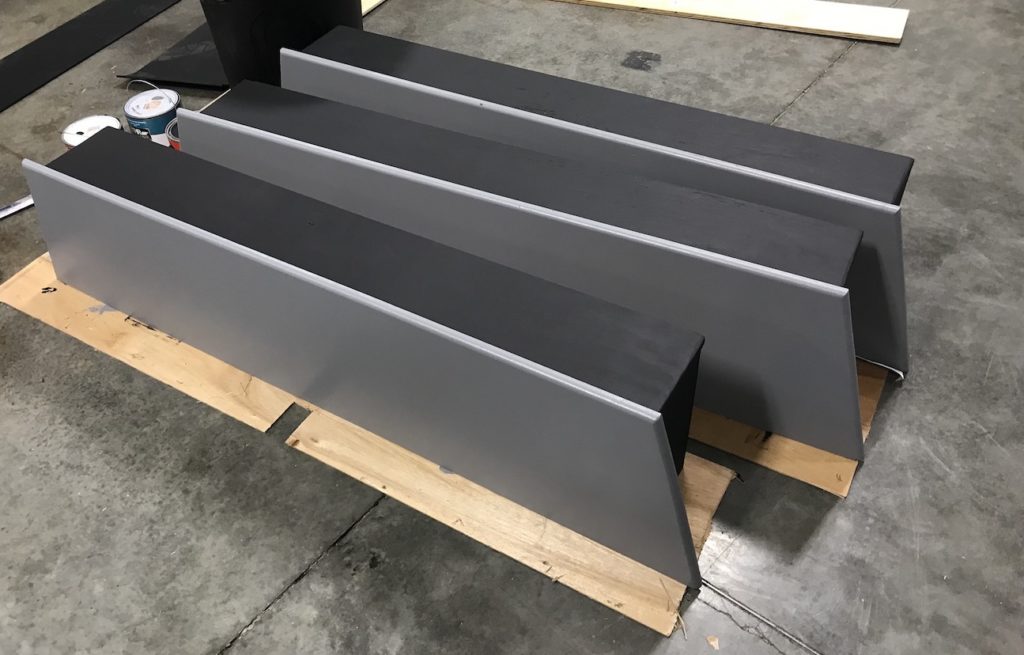 Some consoles have not been routed yet, so we merely placed the panels on top with double sided tape and we will route the consoles after Axacon.  They still look awesome… 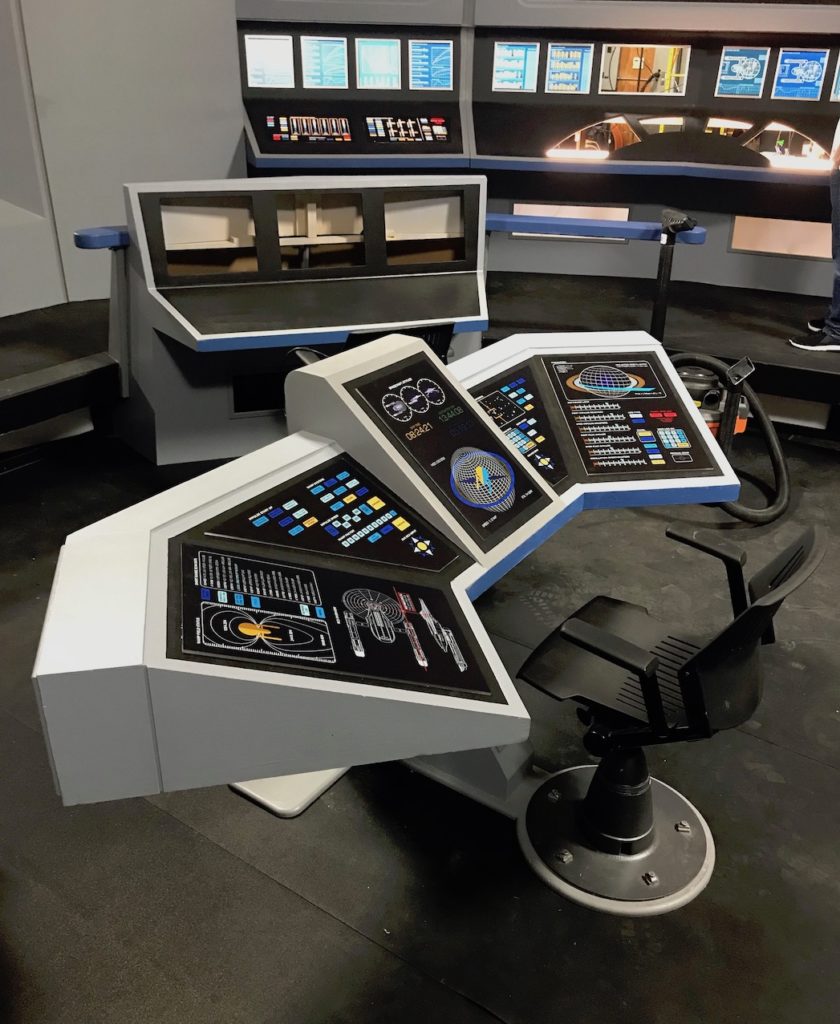 And now, on to Axacon!