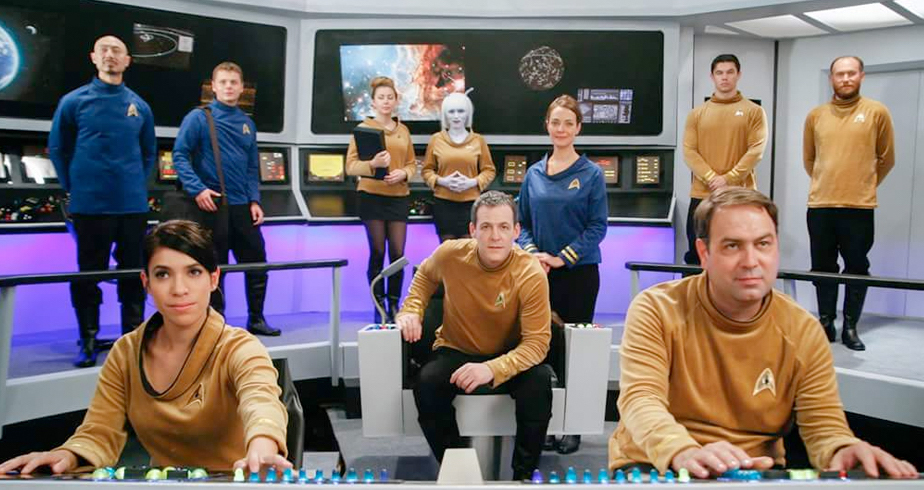 Last week Kenny Smith, the executive producer of Star Trek First Frontier and I finally got to meet.  Kenny lives in Florida, though he shot First Frontier in Atlanta.  And every time Kenny has come up to Atlanta the past few months, I have been away.  So finally Matt Green, part of our team who worked on First Frontier, brought Kenny by the studio and after we went to our favorite hang out, Local Republic, for dinner. 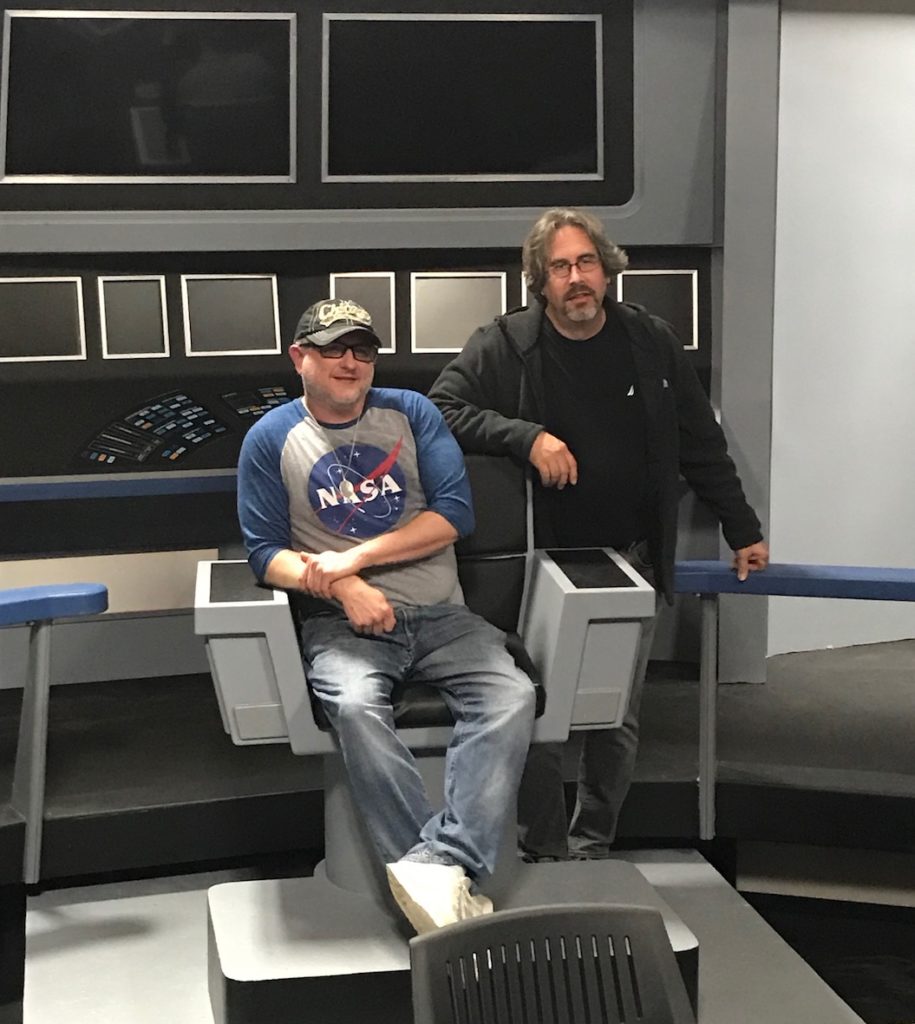 I had hoped Kenny could make it for Axacaon, but he couldn’t, so we had to catch up when he was here.  I love supporting other fan film makers, and I hope Kenny and I can work together in the future.

In the mean time, we all hope Kenny will release this story of Captain April soon!

So check out the trailer here: