As a  huge Star Trek prop & costume collector I enjoyed the interview with Star Trek Discovery prop master, Mario Moreira.  Part Two is up at Startrek.com.  While I pretty much can’t stand the Klingon designs, the Federation props are pretty damn cool. 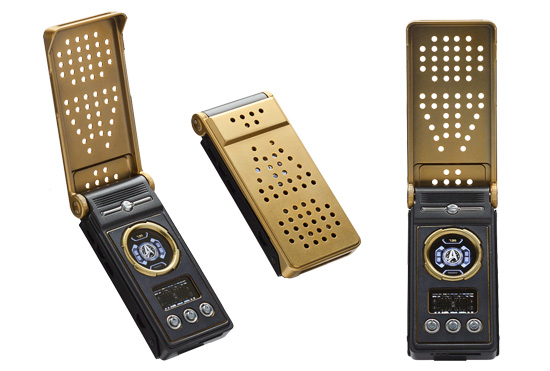 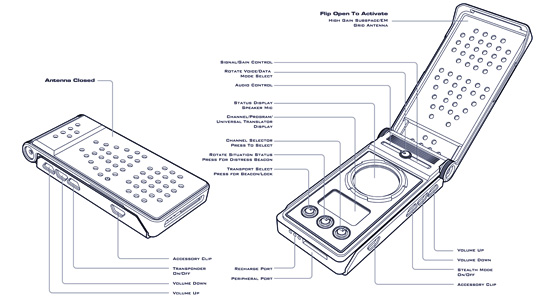 And the Tricorder echoes Star Trek The Motion Picture. 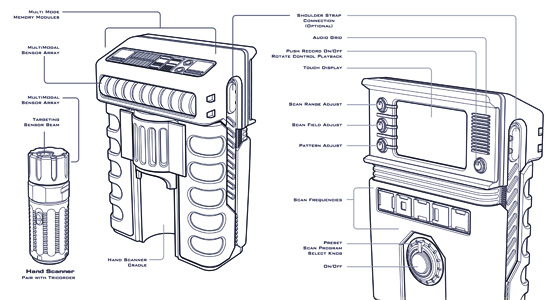 Mario and his team did a great job with these. They really show a respect for Star Trek and its heritage.

Also, it was the production designer who came up with the Klingon aesthetic, so it is him I will take issue with as to those designs!  🙂