Today we released our plan for Axanar, Axanar Productions and Industry Studios.  After a 3 day summit where the core Axanar team attended and discussed how we best moved forward, we came up with a plan which you can all see by downloading here.

Now it is an old axiom of business that you “Plan your work and work your plan.” And that is exactly what we did last month when Mike Bawden, our PR Director and now COO (Chief Operating Officer) of Axanar Productions, came out for 3 days of meetings.  Day one was about the future of Axanar as a film project and Rob Burnett, Diana Kingsbury, Bing Bailey and Bill Hunt all attended.  We discussed what Axanar looks like moving forward, and frankly, we are all quite excited.  You will be too.

Day Three saw the discussion of Industry Studios and how we will keep it open for all film makers to use.  As many of you know, we are in the process of applying for a 501(c)3, and while the application is written and waiting to be submitted, we are being held up by the California Secretary of State, which has been making us jump through hoops to change our corporate designation.  Having raised so much money caused extra scrutiny, but we have hired a firm to guide us through the process and we hope to have the application in soon.

So please read our document and stay tuned as we are about to launch a Kickstarter to keep our studio open and dedicated to making great science fiction, fantasy and horror content.  And we have some great young film makers we are working with. 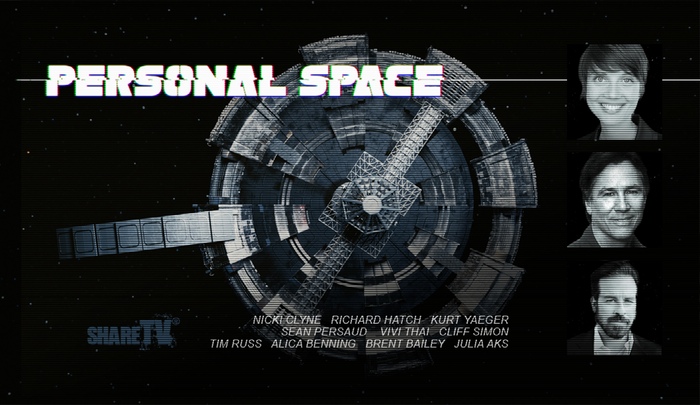