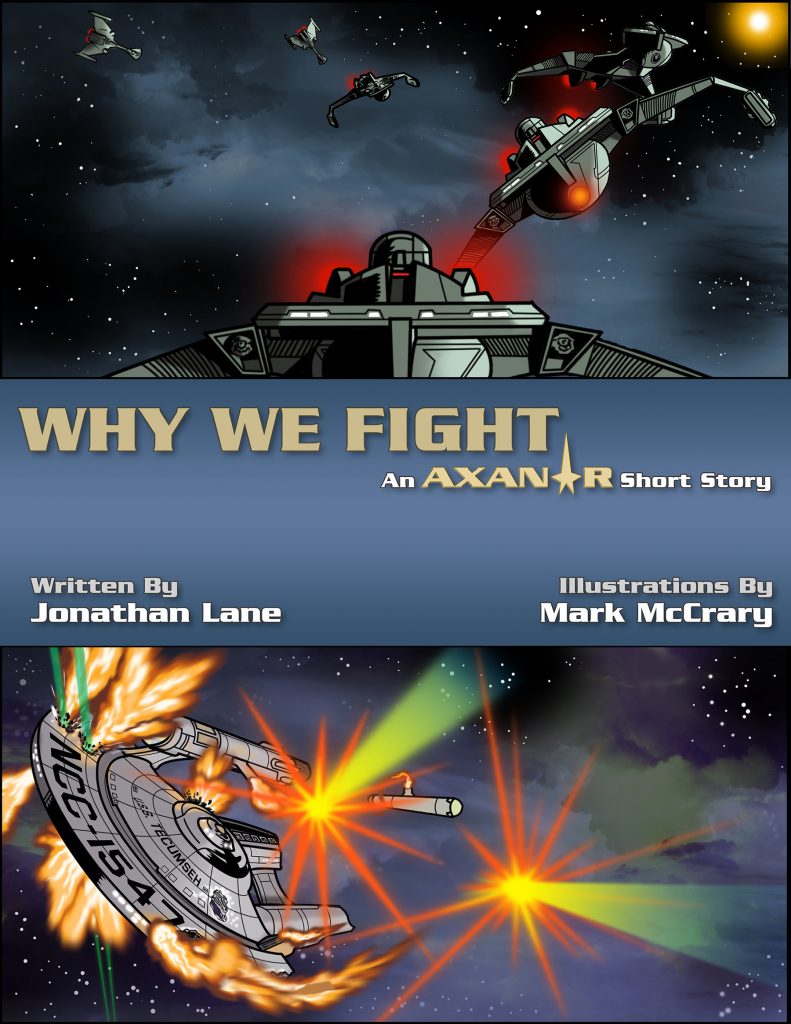 Well, today a big thank you to Jonathan Lane.  Jonathan started out as an Axanar donor, then started writing Fan Film Friday for our website in July of 2015 and then started his own blog Fan Film Factor, which is the # 1 resource for Star Trek fan films. 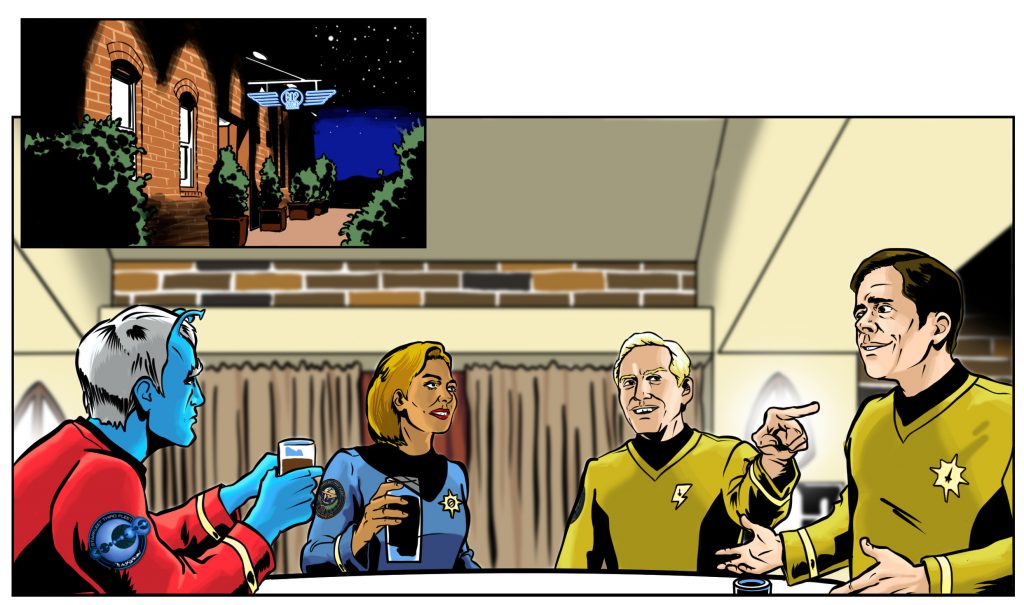 Jonathan came to me to read it, and I liked it.  I told him, I would consider this canon if he made a few changes.  They were really minor, like the ship that was destroyed was originally the USS Armstrong, and I told him that class of ship was named after famous Native America Indian chiefs.  So he changed it to Tecumseh at my suggestion.  I also thought Tracy needed a better finish, and Jonathan took my feedback there.  I think Jonathan was pretty easy to work with as we both wanted something that would really make Axanar fans happy. So yeah, I consider this Axanar canon.

It shows you the love for this Star Trek fan film that it has its own fan fiction!

Please check it out!
Alec