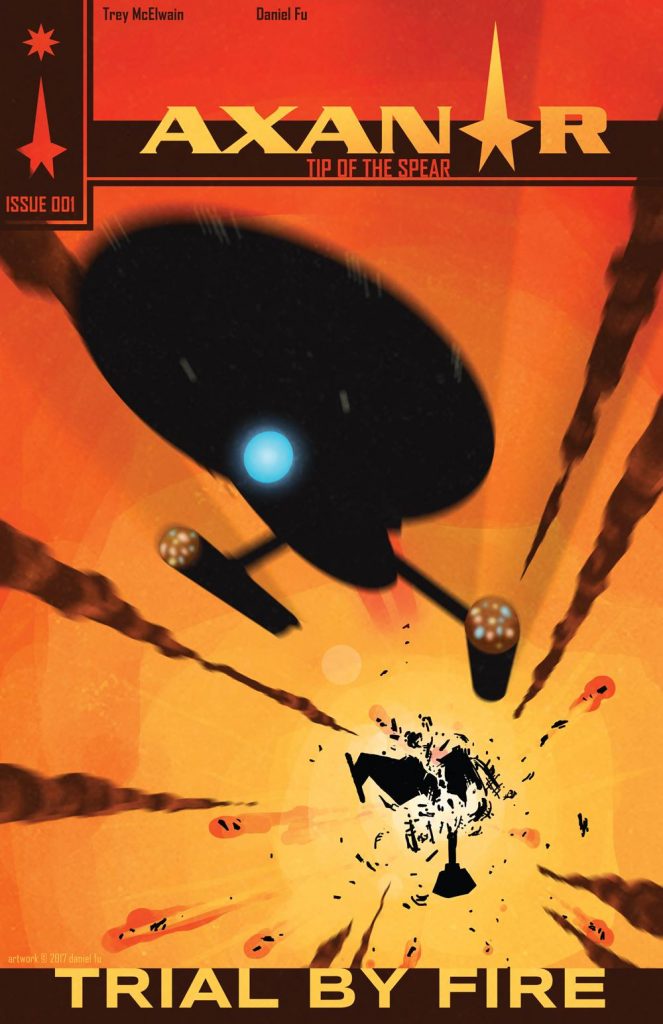 There can be no greater flattery for us at Axanar, than for a fan of our work to produce his own fan content based on Axanar.  But that is exactly what Axanar super-fan Trey McElwain did.

Trey has said he would like to produce more comic stories and adaptations of Axanar:

“I am not sure what the future holds for “Trey’s AxaComics.” My hope, my dream, is to continue on, and get the Parts 1 and 2 out.

“Trial By Fire,” which I’ve just released, would actually be Part 3, with the Ares going up against the D6. Parts 1 and 2 are going to cover the Klingon Invasion, and the construction of the Ares.

And then when we all get to see Episodes 4 and 5 from Alec, I’d like to follow suit and continue on with the adaptation process! One thing is for sure though, this entire experience has been a blast, and I am thrilled to share it with everyone!”

Please check out Fan Film Factor for a full interview with Trey:

Here are the low-resolution images of the comic below. If you’d like to see the artwork in high resolution, you can download it here: Axanar Comic PDF file. 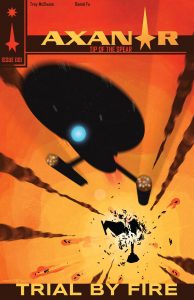 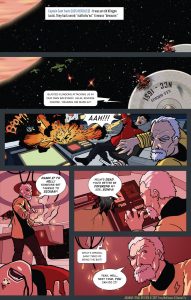 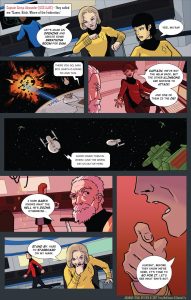 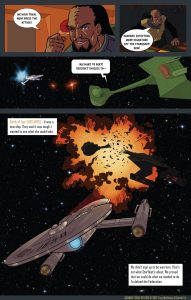