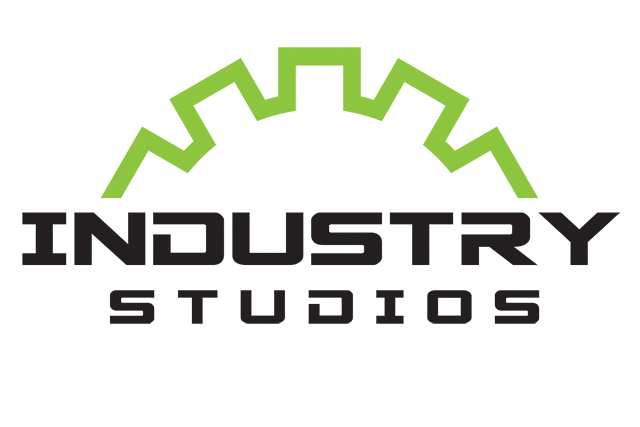 Today is the day we launch the Industry Studios Indiegogo campaign!  Coming out of our settlement with CBS & Paramount, we had a 3 day Axanar summit, where Mike Bawden, our Director of Public Relations and Chief Operating Officer flew out to Los Angeles and met with myself, Diana, Rob, Bing Bailey and Bill Hunt.  We discussed the future of Axanar, the project; Axanar Productions, the production company, and Industry Studios, our sound stage.

From that meeting we are now in pre-production on Axanar once again, and Axanar Productions is working on bringing new, non-Star Trek projects into the studio.  Meanwhile, Industry Studios, the sound stage you all built with your donations, needs to pay the rent!  And so we have launched an Indiegogo campaign to fund the operations of the studio for this year.

Now since we spent so much money on retrofitting the sound stage (close to $ 300,000), it would be a shame if we never got to use it because CBS & Paramount decided to sue us. When that happened, with Axanar only 30 days from the beginning of principal photography, we had to put Axanar on hold on advice of counsel.  So over the past year, donor money has gone towards paying the rent and finishing out the retrofitting of the soundstage.

But now we have to pay the rent and there is no more donor money left, and I can no longer keep selling my Star Trek prop & costume collection to fund things.  So, we started this Indiegogo campaign to fund the studio.

This is not an Axanar campaign.  We will do a separate, private, Axanar campaign once the script is complete and budgeted.  Per the terms of the settlement, we cannot do another public campaign for the two 15 minute Axanar segments. This campaign is for our studio (and I do mean OUR, since you all helped build it) and making something special for the future: a movie studio we can all be part of.

And we will keep you all posted on a daily basis as to what is happening.