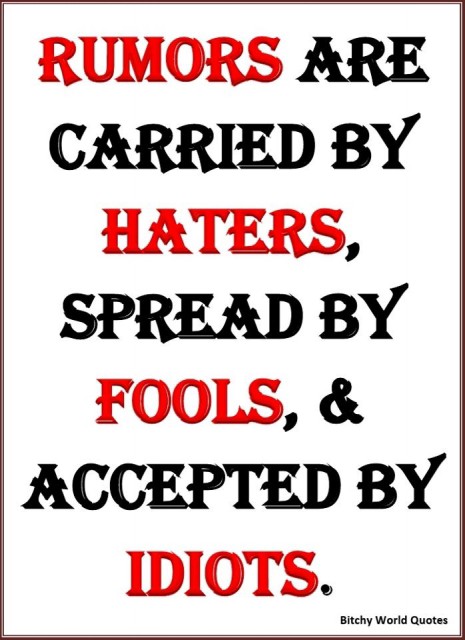 I almost never address the haters as they have proven to be a bunch of pathological stalkers, devoid of any talent, and dedicated to spreading lies and hate rather than actually doing anything productive with their lives.  So you have to laugh at them.  But sometimes pointing out their absurdity is just too easy.

Now Matt Miller, who does a YouTube show called Trek Zone, has proven to be the biggest liar of the bunch.

Well, I was made aware of the above comment he made in one of his Axanar hate videos.    And as usual, it is a total lie.  And what it does is show that Matt ignore everything we post and publish, and just makes up shit to support his twisted hate-filled agenda.

So let’s simply address his lie that Alec “only has two actors, an editor, and himself.”

Well, the fact is, we have a Director, Editor, DP (that means Director of Photography Matt), Gaffer, Key Grip, 2 Grips, Production Sound, Asst Sound, Post Production Supervisor, a VFX director and three different people doing VFX, a Composer, Costume Designer, two costume fabricators and 6 PAs.  We also have 6 artists on the art team, a story board artist working with our director, and a web master publishing all of our content.

At the studio, we have a construction coordinator, a technical director for the electronics of the bridge, a director of Security and over 60 volunteers who have actually showed up and done work at the studio.

We also have a production accountant for the upcoming two parts.

Now Matt wouldn’t know a real film production if it landed on his head.  So consider this an education in how a film works Matt.  And stop lying.