More Axacon!  And today we discuss the Fan Film Guests we are working on.  From the beginning, I have always supported other fan films.  Whether it was being a producer of Star Trek New Voyages to donating costumes to Star Trek Intrepid, to promoting the Kickstarters of other productions.  I was one of Tommy Kraft’s biggest donors on Horizon, and keep talking to Todd Shawn Tei to get Star Trek Pike completed!  We love this stuff!

Pacific 201 and The Romulan War are both military science fiction, so fit in perfectly with the SphinxCon theme.  And First Frontier is about Robert April, who appears in Axanar!

So I have asked Eric Henry of Pacific 201, Mark Naccarato of The Romulan Wars and Kenny Smith of Star Trek First Frontier to all be guests at Axacon and do a panel on their respective shows. 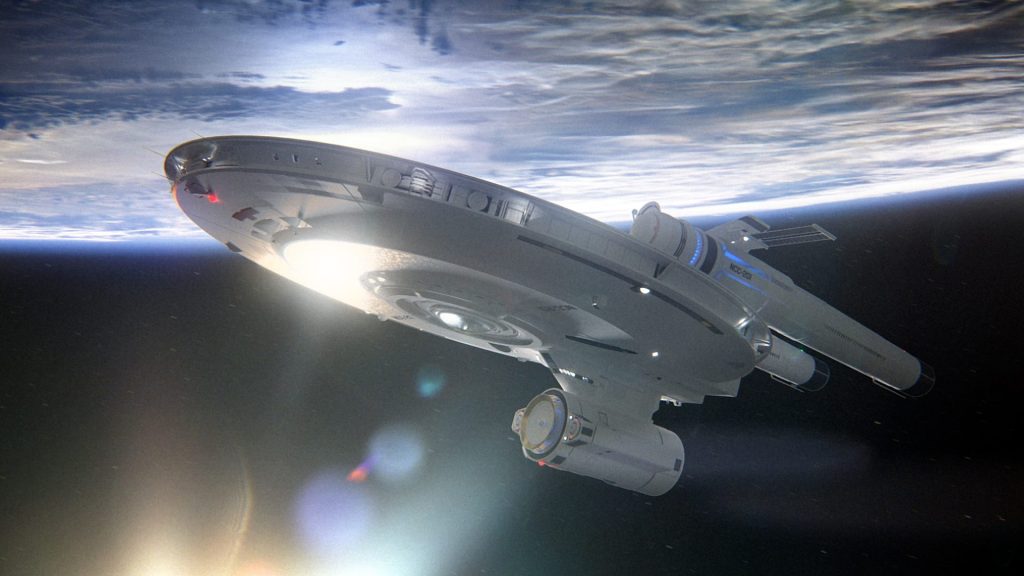 Eric Henry was the set designer for Axanar, so getting him to Axacon was an easy choice.  You can read about Pacific 201 on Fan Film Factor here.  Or check out their Facebook page here and their website here.  Eric is awesome and Pacific 201 looks great! 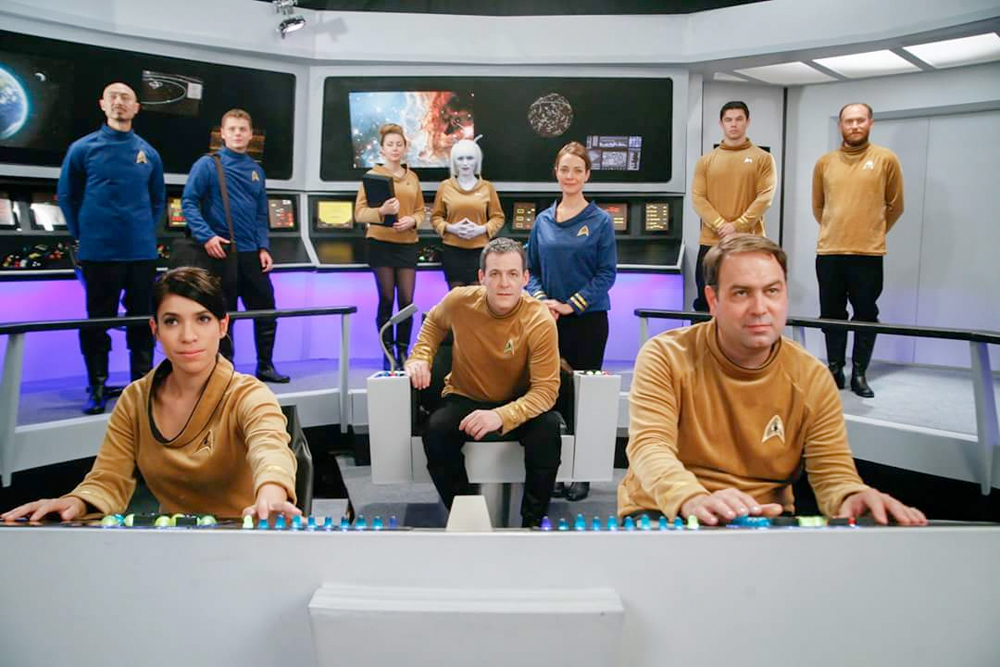 You can read about Star Trek First Frontier on Fan Film Factor, where Jonathan did a 3 part interview with producer Kenny Smith. Or go to their Facebook page here. 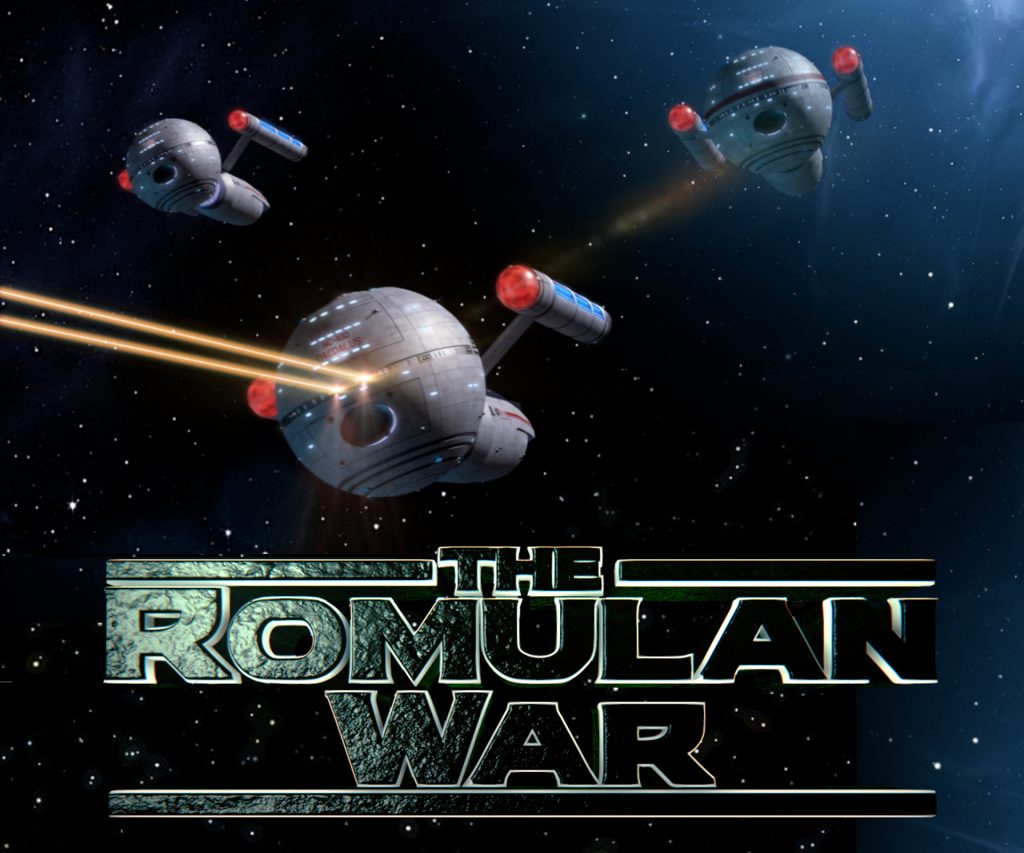 You can read about The Romulan War in Jonathan Lanes interview with creator Mark Naccarato here. Or check out their Facebook page here.  Mark is up the road in Tennessee and we hope he can make it down as The Romulan War is certainly military science fiction!

These are all great productions that need our support!