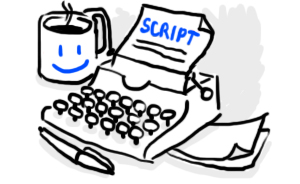 Today was spent working out, a bit of gaming, lunch with Crysstal and writing! Writing the script for episodes IV and V of The Four Years War, means staying true to the full Axanar feature script Bill Hunt and I wrote, but then translating that into the documentary format that was so successful in Prelude to Axanar.

When I am writing the script, I keep the full feature script open on the right side of my screen, while I work (using Final Draft, the standard in the movie industry), and write the script in a new document on the left.   This allows me to make sure I follow what we have already established.  And Episodes IV and V tell the story of the Battle of Axanar and the Axanar Peace Mission (which hard core fans know James T. Kirk was part of as a “new fledged cadet”).  Episode IV picks up right after we left off in Prelude to Axanar with the aftermath of the introduction of the D-7. 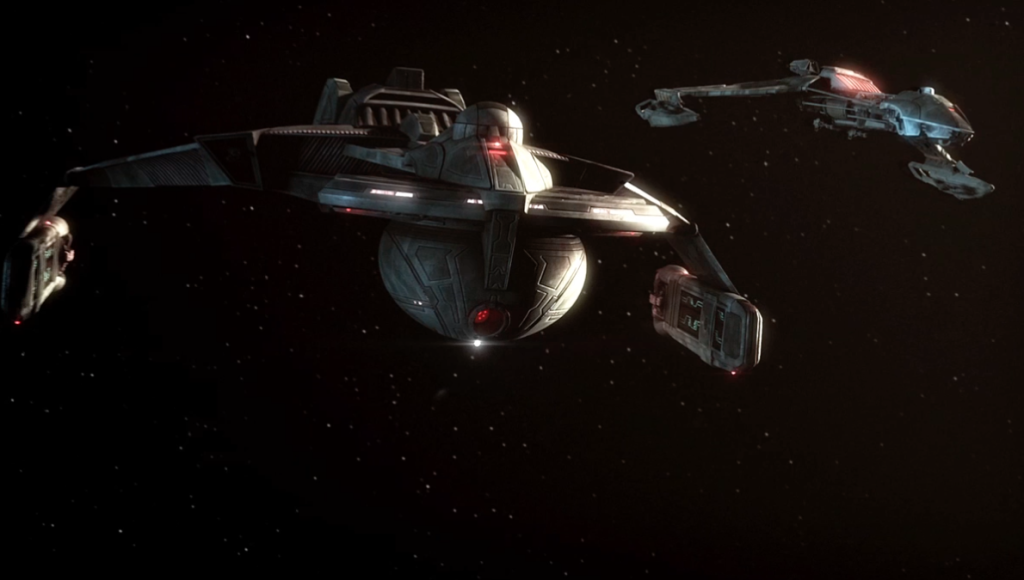 So what is in Episode IV?  Well, I am not going to tell you!  But I will tell you that so far the feedback from the team has been very positive, and the few fans who I have run it by have loved it.  Oh, it is a first draft, and needs work, but the key is getting everything down first, get the structure, the feel, the characters and then polish.  It can be tempting to keep going back to edit, but you have to ignore that urge and finish the script!  That is a huge milestone, and one I hope to reach by the end of Sunday!  If not, it may be Monday.  (I want to go see Hero, the Sam Elliott movie that is receiving rave reviews with Crysstal and I need to work out, because Garth in Prelude is a bit lighter than I am now!)

Sonya and Sam are back, as are Garth and Soval.  We meet a new Klingon, Kharn’s mentor, and an Andorian Admiral.  Old friends and new ones.  Back to writing…..