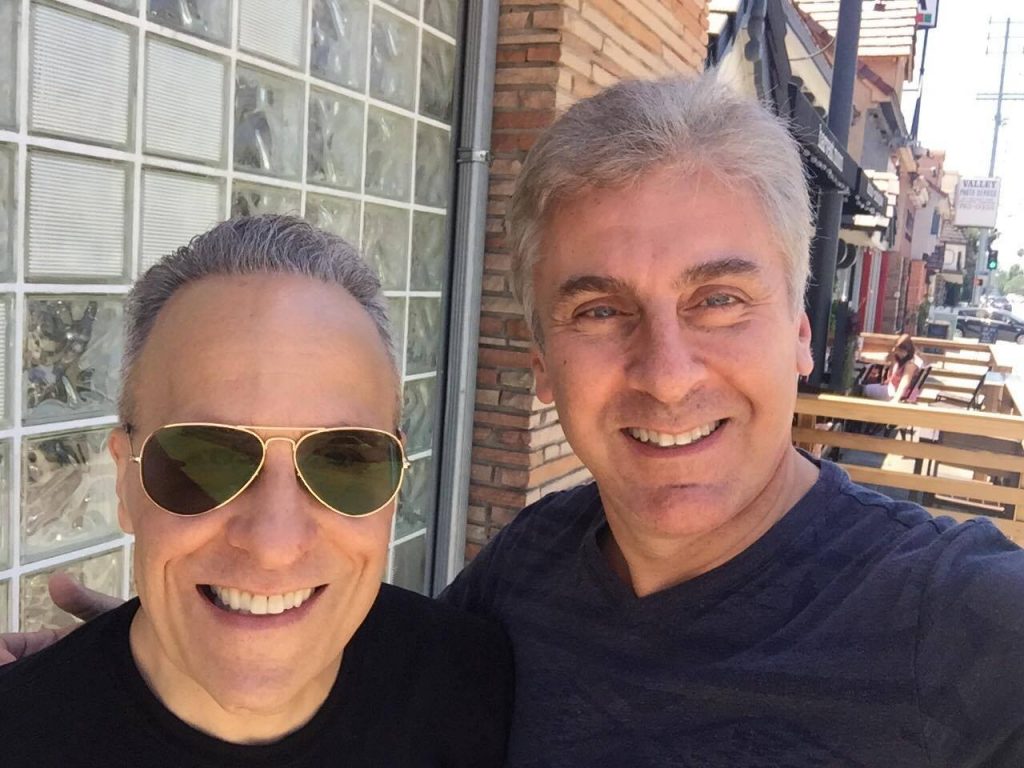 This weekend I sat down for lunch with my good friend Doug Drexler.  I am sure most of you know who Doug is.  An Academy Award winner for make-up on Dick Tracy, an Emmy winner as part of the VFX team for Battlestar Galactica, and one of the nicest men in Hollywood. Doug worked on Star Trek for 17 years, first as a make-up artist, then as a an art director, working on TNG, DS9 and Enterprise.

There is no bigger Star Trek fan than Doug.  And what is really interesting is how his career has evolved over the years.  First as a make-up artist putting on Worf’s nose for 3 years.  He then moved to art directing for TNG DS9 and Enterprise.  He then taught himself the new computer VFX and mastered that!  He actually designed the NX-01 Enterprise and edits the “Ships of the Line” calendar.  Doug is a fascinating guy and a lot of fun to hang out with.

What many don’t know is Doug is also a huge proponent of fan films.  He started helping James Cawley and Jack Marshall when they created Star Trek New Voyages, and was the reason we even have fan films, as Doug went before his Paramount bosses and told them how good for Star Trek fan films were.  Paramount didn’t know what to do about fan films at that point.  He worked for the first few episodes doing VFX on Star Trek Continues before leaving that production, and has appeared in many fan projects himself!

So here is to Doug Drexler and his support of Star Trek fan films! Thank you Doug!