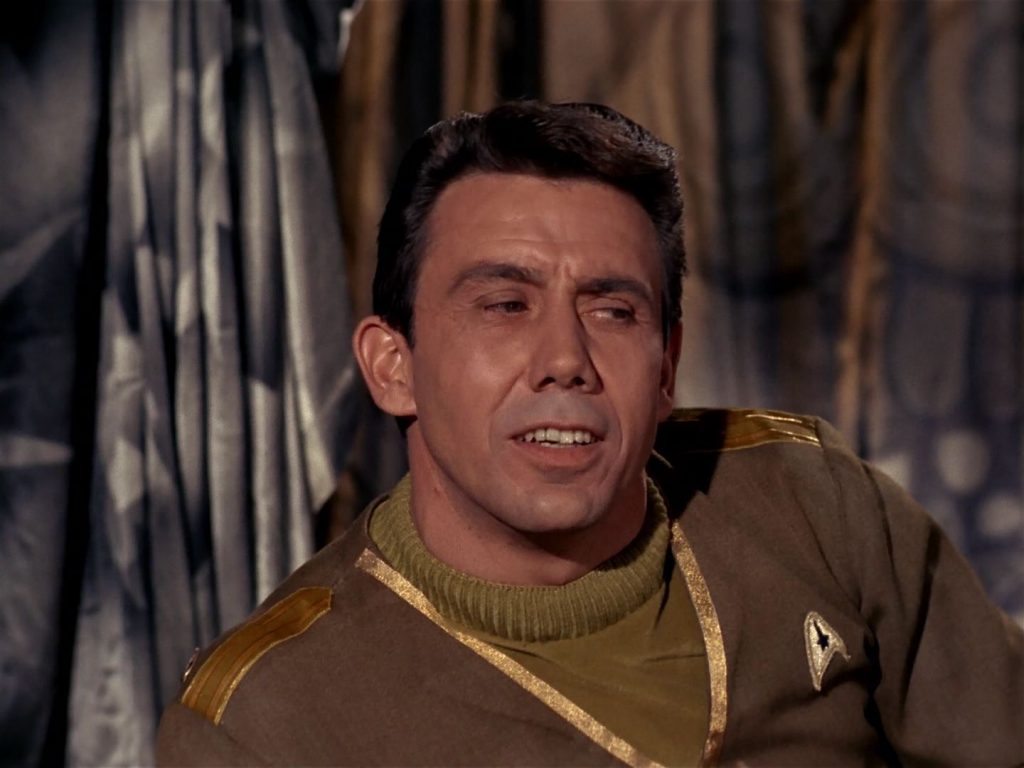 So Axanar progress has been slow the first four months of the year, mostly because of real life competing for time.  What else has happened besides buying a new house?

Atlanta is a hot film market and I have been meeting lots of people in the industry.  There is definitely a more cooperative feeling in this town.  We have been meeting with two production entities about other projects after Axanar.  One of them is incredibly exciting and the head is a Star Trek fan.  We met through our first article in the Atlanta Business Chronicle and have become good friends.  He thinks Prelude, and the accompanying way in which we developed Axanar, is a model for other projects that are NOT Star Trek.  This has been a big focus as we want to get Axanar finished and then move on to other projects that we can actually monetize!  And don’t worry, they are all Sci Fi projects!

Well, we started working with the Gwinnett County schools video production team.  Pasha Souverin, the head of the program for the 28 high schools schools in the county, and I have been working on a program to open OWC Studios to high school students, and we had our first student film filmed at the studio! 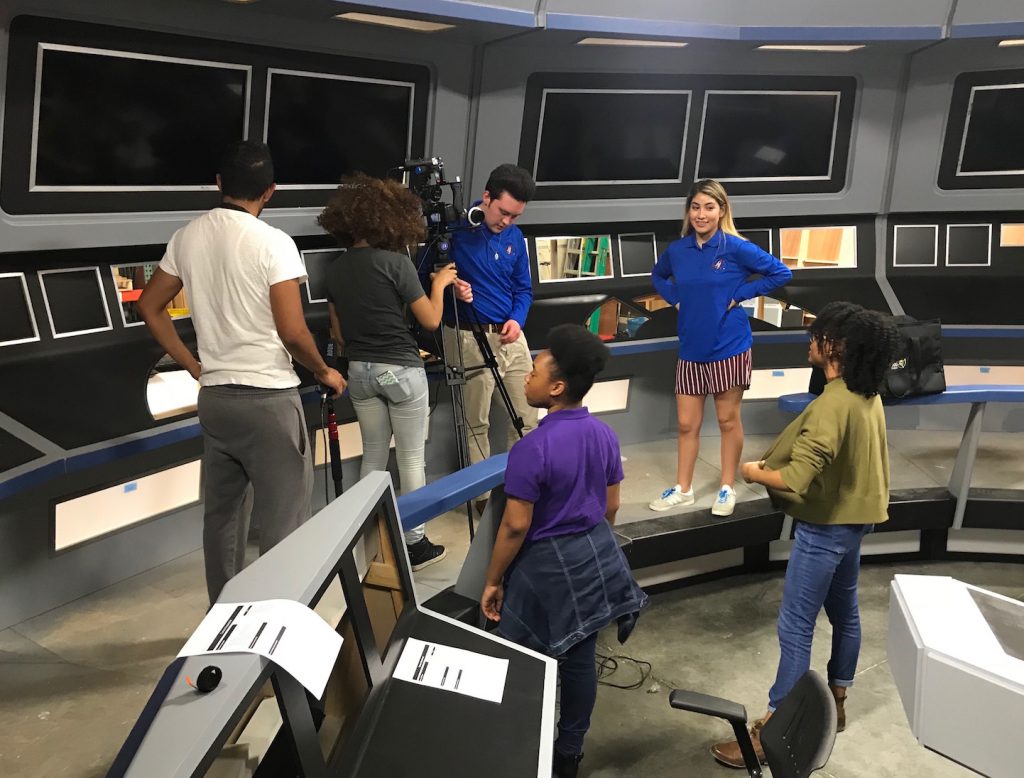 This program is being expanded as we work with OWC studios to make the studio more robust and able to handle more professional productions.  Our conference call with OWC last week went very well, and I am pretty excited about what we can do here.  Stay tuned as we develop the studio into a laboratory for film students!

Propworx, is my Hollywood memorabilia auction house.  We started in 2008 with the Battlestar Galactica auctions, which most consider the second best prop auctions ever after the Christie’s Star Trek auction. I recently entered a partnership with Heritage Auctions, the 3rd largest auction house in the world, to sell some of my Star Trek collection.  That turned out very well as I get record numbers on a few items.

I had one of the two Ralph McQuarrie Enterprise concept models from the 1970’s that was pitched to Gene for The Planet of the Titans and then Star Trek Phase II.  It was also seen in the Starship Graveyard scene in Best of Both Worlds Part II. (the other model is the one scene when the Enterprise arrives at Space Dock in Star Trek III)

Look familiar?  Yeah, this is the design that Gene Roddenberry REJECTED that was then used for Star Trek Discovery. 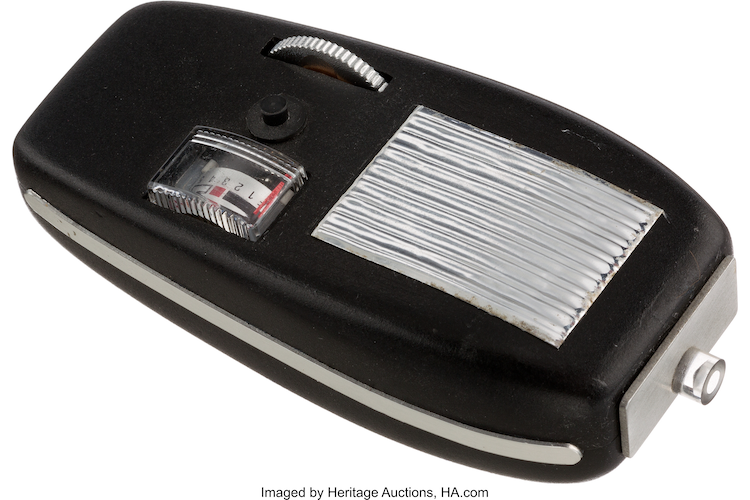 I also sold a Brad Nelson Phaser made for Star Trek Phase II.  Originally from The Prop Store, this phaser cleaerly was meant to mimic the mimic the TOS versions of Wah Chang.

Finally, I sold my Trelaine Costume from The Squire of Gothos.  One of two I acquired in 2012, I traded the other one to CBS in 2013 for the Chang costume that Richard Hatch used in Prelude to Axanar. Their version is seen in the Star Trek Costume book released in 2016. Both versions were screen matched.  The one now resting in the CBS archives was used in the first scenes where we see Trelaine, and the version I sold was used in the scenes when Trelaine is on the bridge.

I sold 11 items, and the Trelaine is the only one that sold for less than I expected. Two of them sold for ridiculous prices and the rest went for about where I expected.

Heritage is an amazing operation and we have discussed doing more business together.

My good friend started a business with a couple other of my good friends and they asked me for help (I started two technology companies when I lived in Atlanta and raised $9 M in funding for them).  So I offered to help them out.  That has taken more time than I expected, but  I think they have a great business model that will do really do well for them.  It is always good to see your friends doing well, and it is a pleasure to help them.

OK, so that is what I have been up to this year!

And now on to that photo at the top.  What does that mean?  Well, Claude Doziere, our amazing costume fabricator, and I had an idea for a new costume for Garth.  Come back tomorrow to see the fruits of Claude’s labor!