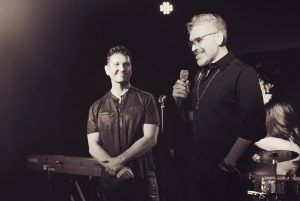 Last night was the launch party of our dear friend Dennys Ilic and  TJ Scott’s book on the TV show Longmire.  I actually first heard of Dennys (Pronounced Dennis, but he’s an Aussie, so we humor him!) when he did the famous Battlestar Galactica crew book. 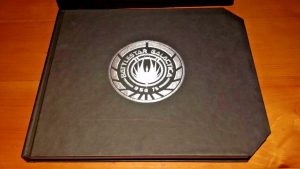 Dennys is one of the best still photographers in Hollywood and works with such notables as Daniel Radcliffe, Edward James Olmos and Seal.  Dennys also just did a Kickstarted book called The Men of Sci Fi, featuring some of the most well known actors in the science fiction genre including Eddie James Olmos. 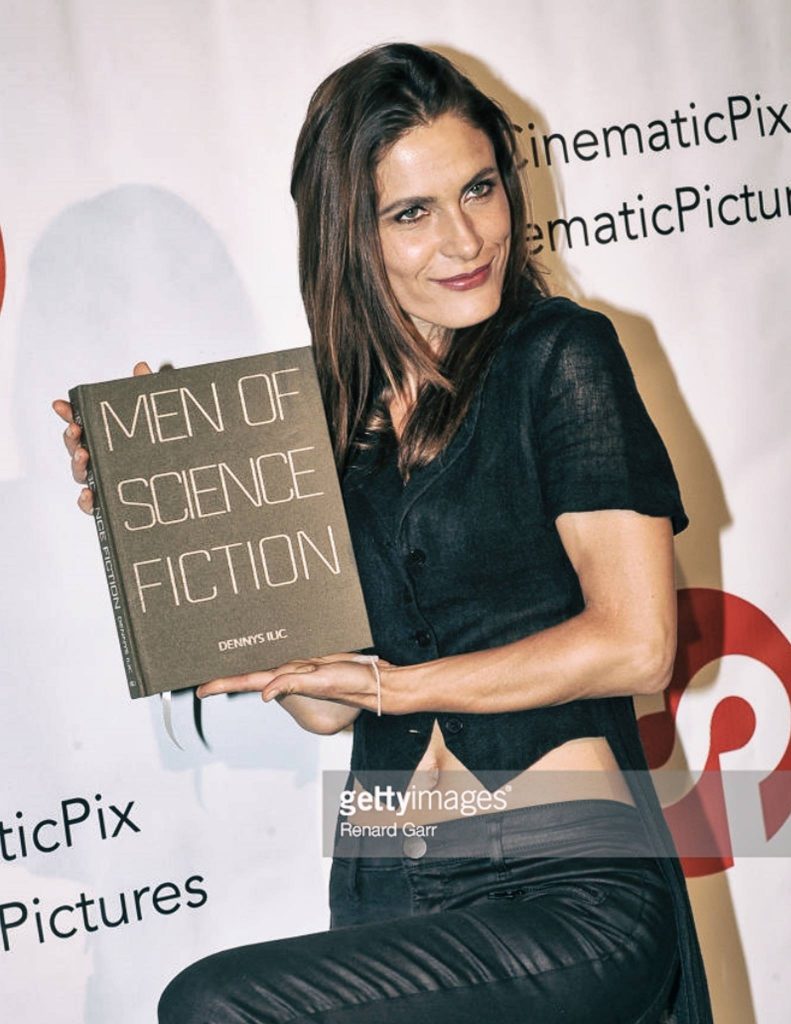 Denny’s is supremely talented and a huge Axanar fan.  He actually came up to me at a party we were at two years ago and introduced himself and told me what a big fan he was.  Wow! I thought!  A guy as talented as Dennys likes Axanar?  I was honored.  Since then Dennys and his equally talented girlfriend Jaime, and Crysstal and I have become great friends.  We go to all of Denny’s awesome parties at his amazing gallery, Cinematic Pictures Gallery in the famous Hollywood & Highland development, and we get to meet some amazing people. 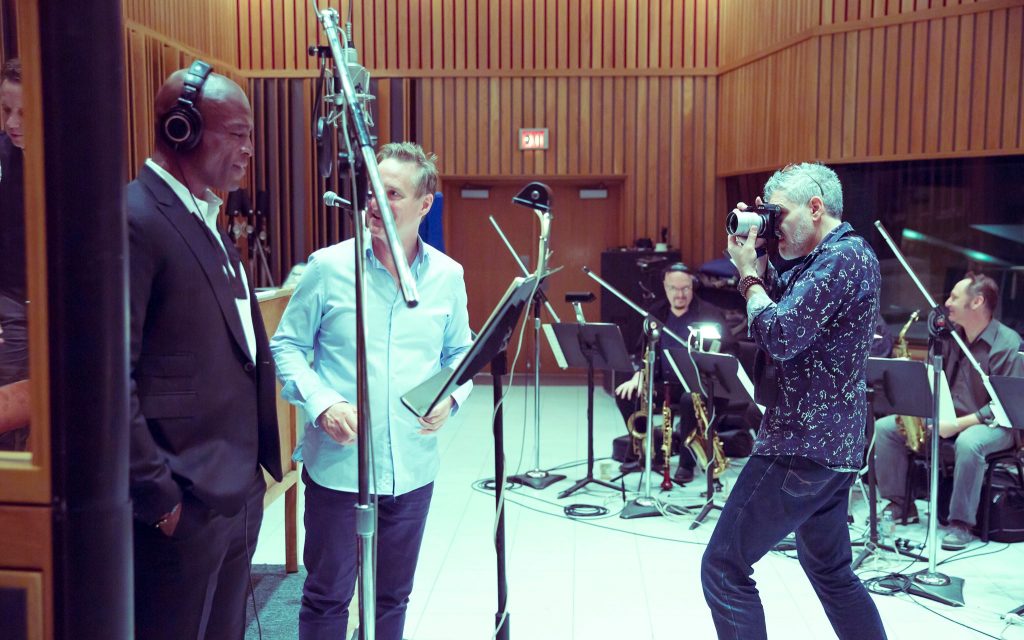 So we invited Gary Graham along for Saturday night’s party as Denny’s partner in the gallery, TJ Scott, is a very successful TV director (remember that name, it will be important to Star Trek fans) and I wanted to make sure Gary met him. 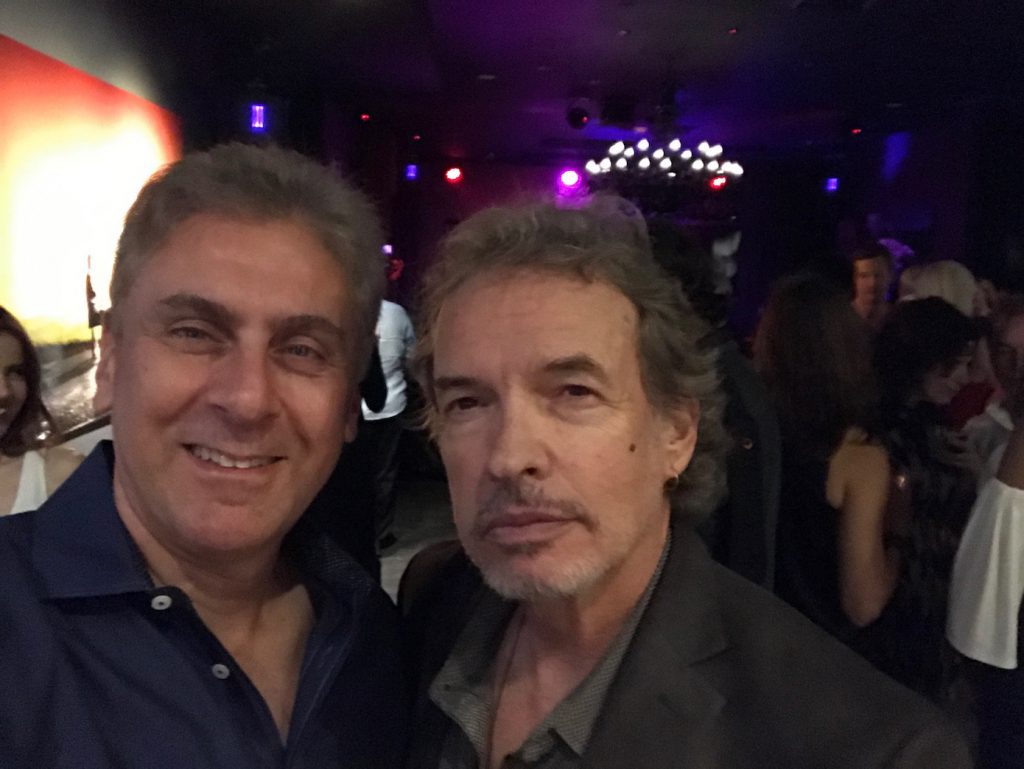 Every party Dennys hosts has some amazing actors you know.  Last time it was Rob Morrow, Frances Fisher and Paul Blackthorne.  And this time (besides the aforementioned Gary Graham!) I got to meet John Pyper-Ferguson, who played Tex on The Last Ship, a favorite show of mine. 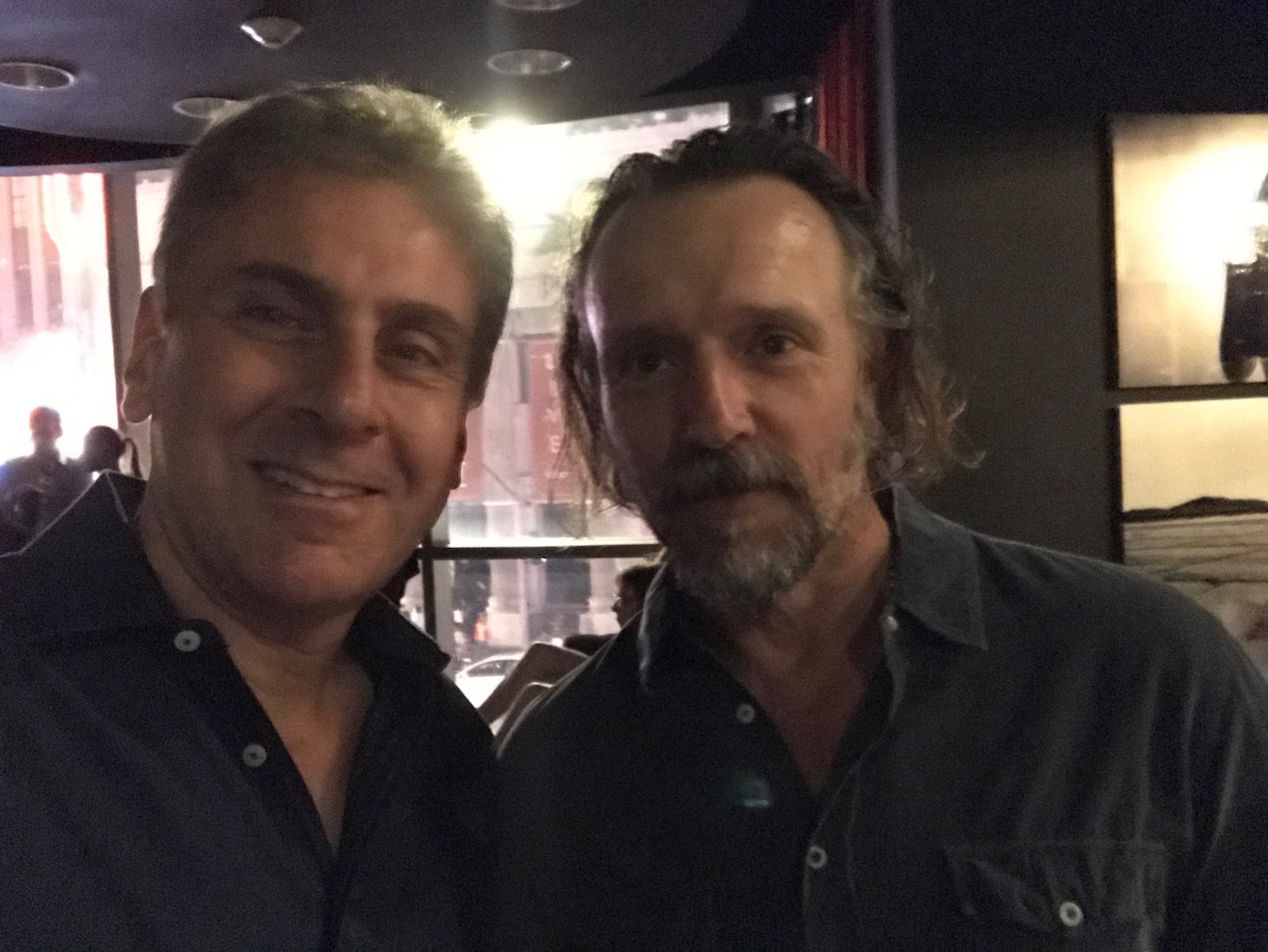 John was not with anyone, so I walked up to him, told him I was a fan of his work and we chatted briefly about his role and the book by William Brinkley upon which the TV show is based.  We shared how we each met Dennys and he graciously agreed to take a selfie with me.

There is a good interview with John here. 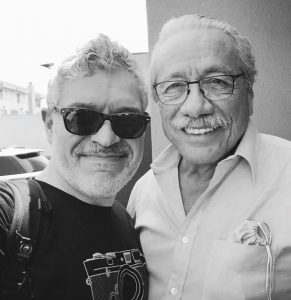 We are going to miss being 35 minutes away from the Gallery and seeing Dennys and Jamie every week or so.  (Jamie and her family recently opened up a great restaurant, Prank, in downtown L.A.). But Dennys and I have talked about him doing The Making of Axanar book and so Dennys will be on set when we film the next two episodes in L.A.