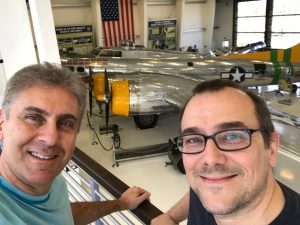 A busy weekend started with a writing session with Bill Hunt, working on the final version of the Axanar script and buffing the 30 minute script for episodes IV and V of The Four Years War.  It was another lunch at Sweet Basil, my favorite resturant, which was nice and empty so we could talk and not other anyone.  Being big military history buffs, Bill and I went over to Lyon Aviation Museum, which is at Orange County John Wayne Airport, which is about two minutes from Sweet Basil.

While small compared to bigger air museums like the NASM or the US Air Force Museum, what it lacks in size this museum makes up for in quality.  EVERY plane is in working, flying order, and they fly them every year at events they host. 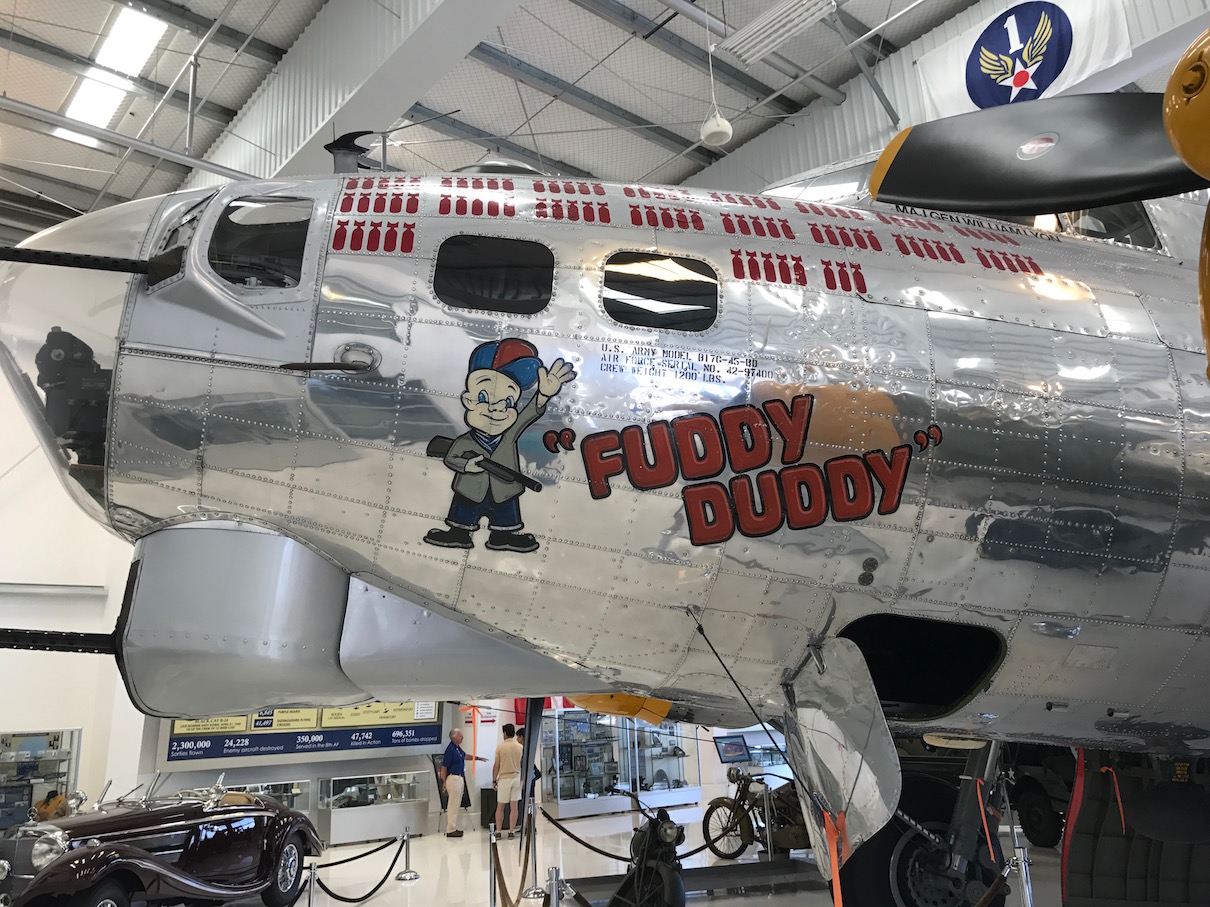 My favorite is the beautiful B-25 they had, as it is my favorite bomber from World War II.  They also have an amazing B-17, an A-26 a Dakota and its civilian version, the DC-3.

So if you are Southern California based, do check it out!