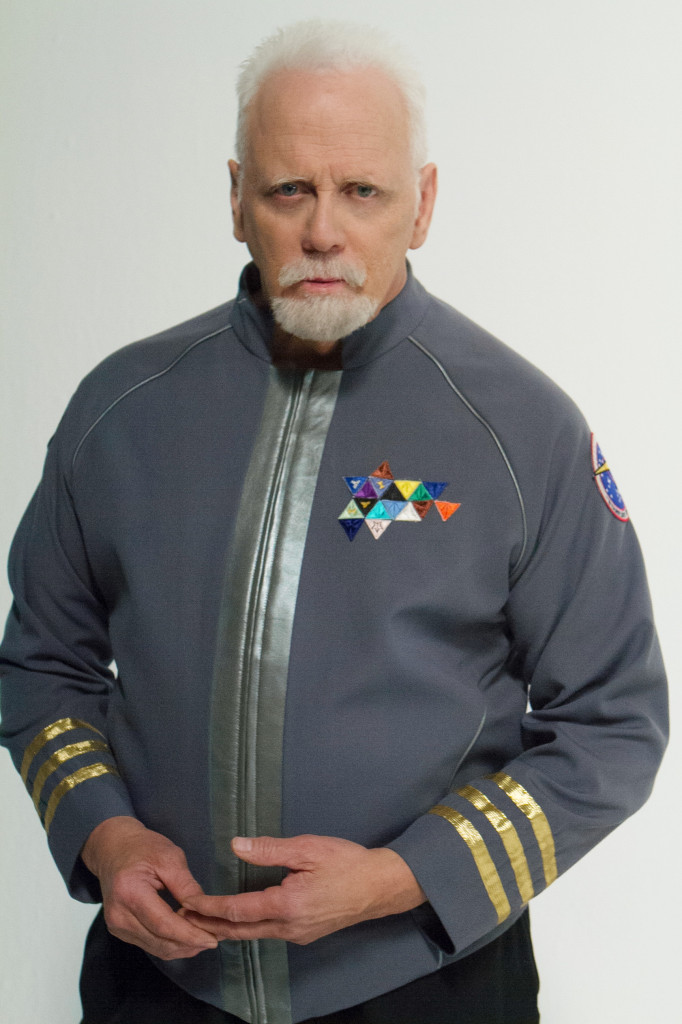 The Admiral’s costumes were something new we did for Prelude.  While we knew what costumes your typical line officer’s wore in the era of “Prelude to Axanar”, as it takes place in 2255 (The Cage takes place in 2254), we didn’t know what Admiral’s wore, or what dress uniforms looked like.  And while those are typically two different things, Star Trek has blurred those lines.  So we wanted something that differentiated the Admiral’s.

Of course, we wanted to come up with something new and unique.  And for the next two episodes we are making, we need to have two of these costumes.  Fortunately JG Hertzler’s costume is fine, but Ramirez’s costume was ruined at the dry cleaners.  Now that really doesn’t matter as Tony Todd was VERY tall and broad and no other actor will fit his costume.  And because of the casting of these two episodes we really just need to make one more Admiral costume for the new Admiral in the script, who as I have told many of you, is Andorian.  So we are looking to see if the original manufacturer has the patterns still, and if not, one of our amazing volunteers, has offered to make the costumes for us, using the Ramirez costume as the sample.

Here is the original design as envisioned by our costume maker for Prelude. 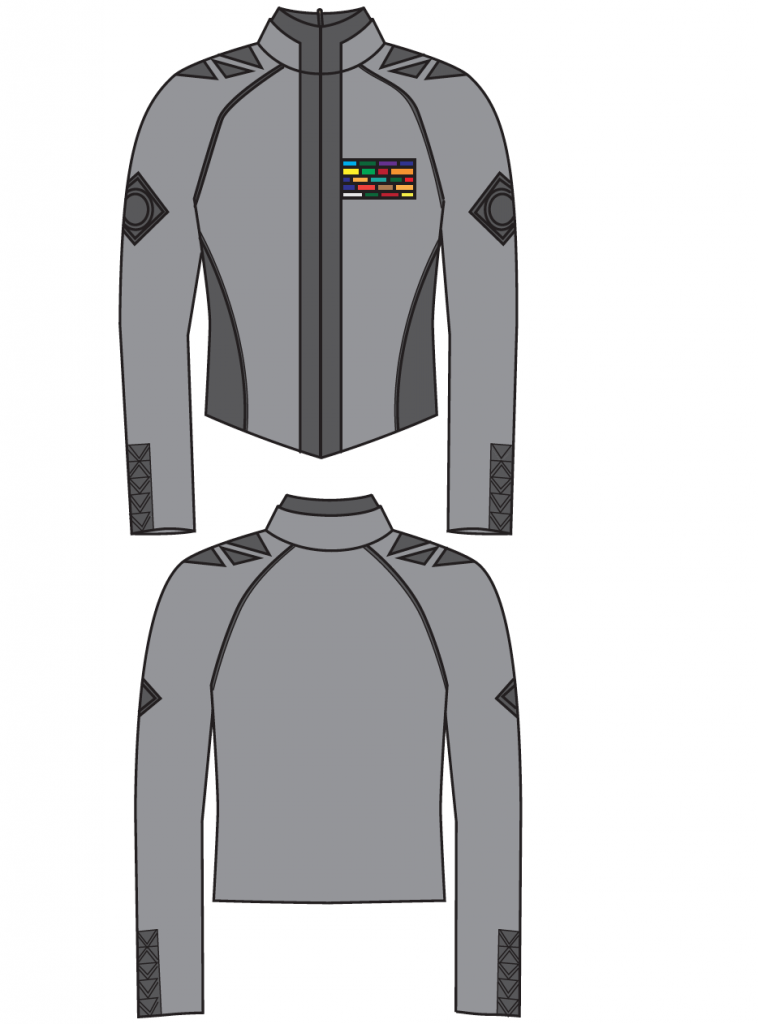 So that is just one of the costumes we are making.  More on the others shortly!