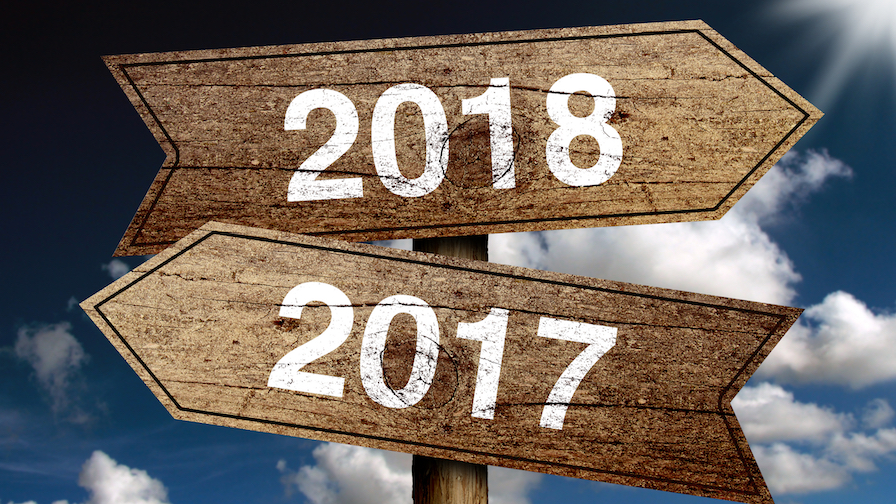 Well, a new year and I am pretty damn excited!  It is funny because a lot of people weren’t happy in 2017, and Lord knows we had our challenges!

The year started off with CBS & Paramount settling their lawsuit against Axanar, and we got fairly good terms.  We still get to make two 15 minute films, and that means we can tell the story of Axanar in a format like we did with Prelude to Axanar.  Basically, we are telling Episodes IV & V of The Four Years War documentary (Prelude, as most of you know, was episode III).

Then we had to deal with the studio.  And I was paying $ 15,000 a month to keep it afloat, and that was simply not sustainable.  So we moved to Atlanta, which is rapidly overtaking Los Angeles as the #1 film making city in the country, and got ourselves a 6,000sf warehouse in Lawrenceville, about 35 minutes from downtown Atlanta (the same distance north of downtown, that Pinewood Studios, the giant studios that Marvel rents, is south of downtown). And best of all, Larry O’Connor of Other World Computing, agreed to sponsor the studio! So Axanar fans and donors still get a studio for their projects.

The best part of the move so far, has been the amazing fan base in the South.  On move in day we had 35 volunteers, and new volunteers each of our two weekend events since. We now have a studio construction coordinator that works under Dean Newberry (Dana Wagner, who built his own house!), and a Director of Security who is a former US Army special forces member and former Gwinett County Sheriff Deputy. And Curtis Short, who managed the studio in L.A., is now living in Atlanta and running things for us here.  Good people keep coming out of the wood work!

Diana Kingsbury is still answering your support emails (while fussing over the king of fluff, Boomer!) and Bill Watters is working with Diana on getting Ares Digital back in fighting shape.  And of course, Mike Bawden, our trusty PR Director (among many other things), is still working away to make sure we get the news out when we have it.  He is going to be pretty busy this year!

Meanwhile, I am working with our new writer Paul, Jenkins, and together with some other great people, many of whom worked on Prelude to Axanar, and many new Atlanta faces, we are working on pre-production, and now scheduling, for the coming Axanar films.

So stay tuned, and have a very Happy New Year!