Warhammer, Italy, costumes and my annual trip to Mecca – Part I 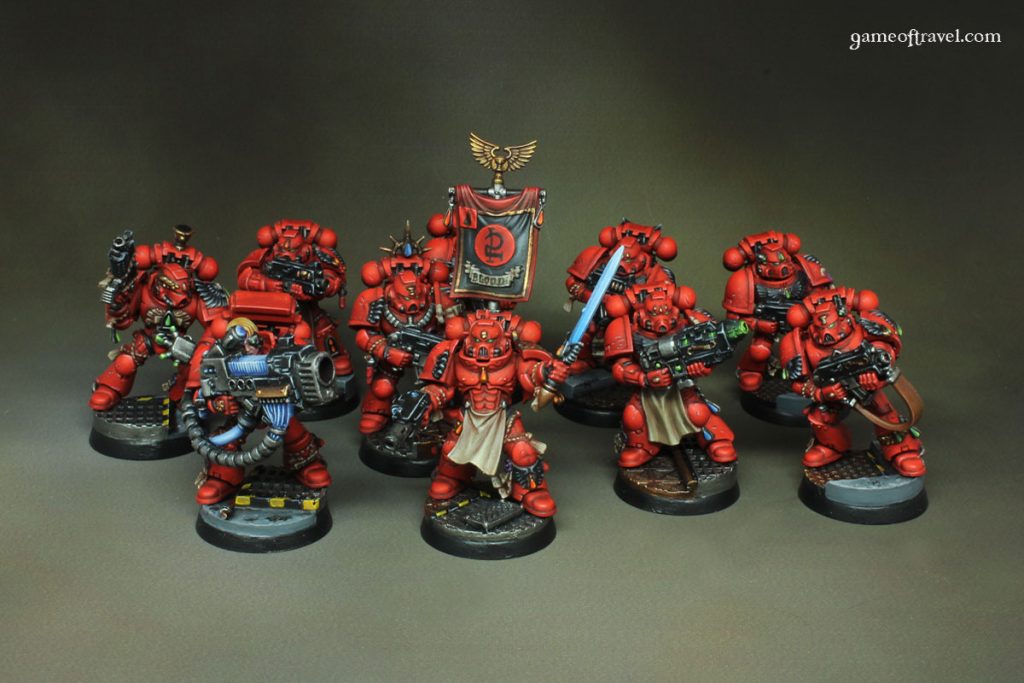 Blood Angels, the Angels of Death. Space Marines are the most popular army in 40K and the main army I play.

Adeptus Custodes, the guardians of the Emperor. This army I won in a charity auction.

Adepticon, the biggest miniature wargaming event in the world and 40K’s biggest tournament.

Like Star Trek or comics, it is a major interest of mine and when I was recently shopping for a house here in Atlanta I made sure my #1 keyword was “basement” as I need a game room in my house.  Why?  because I like big games, where you play with huge armies over the course of a whole day or two.  They look like this: 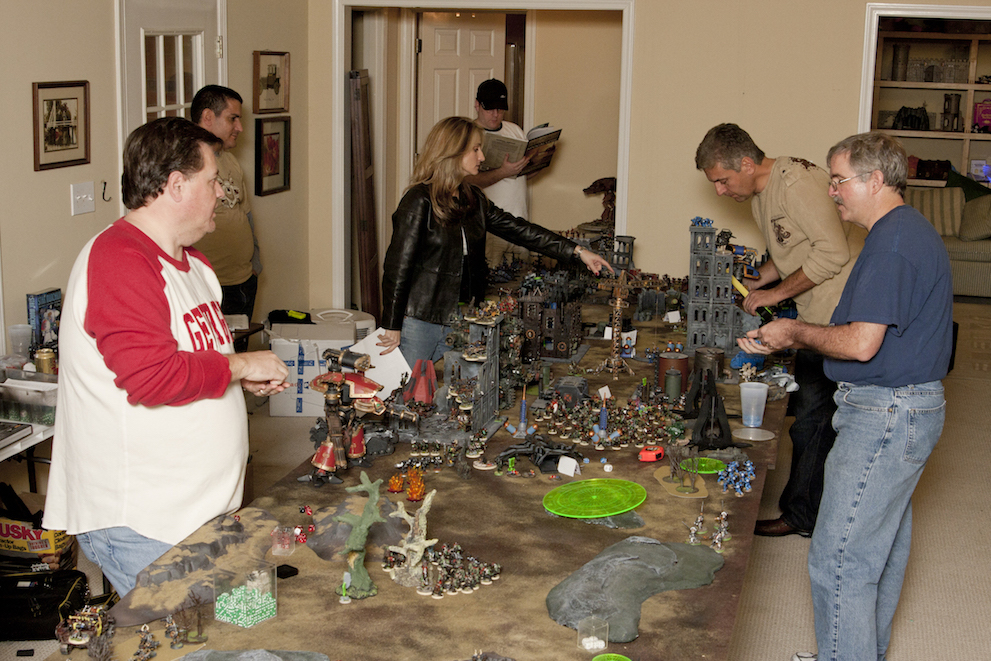 2008, the last big game we played in Atlanta before I moved to Los Angeles where I REALLY got into 40K and my army grew about 10x its size back at this point! There is my great friend Damaris Degen, the mother of my Godsons, who is one of those rare women who plays 40K (A unicorn!) 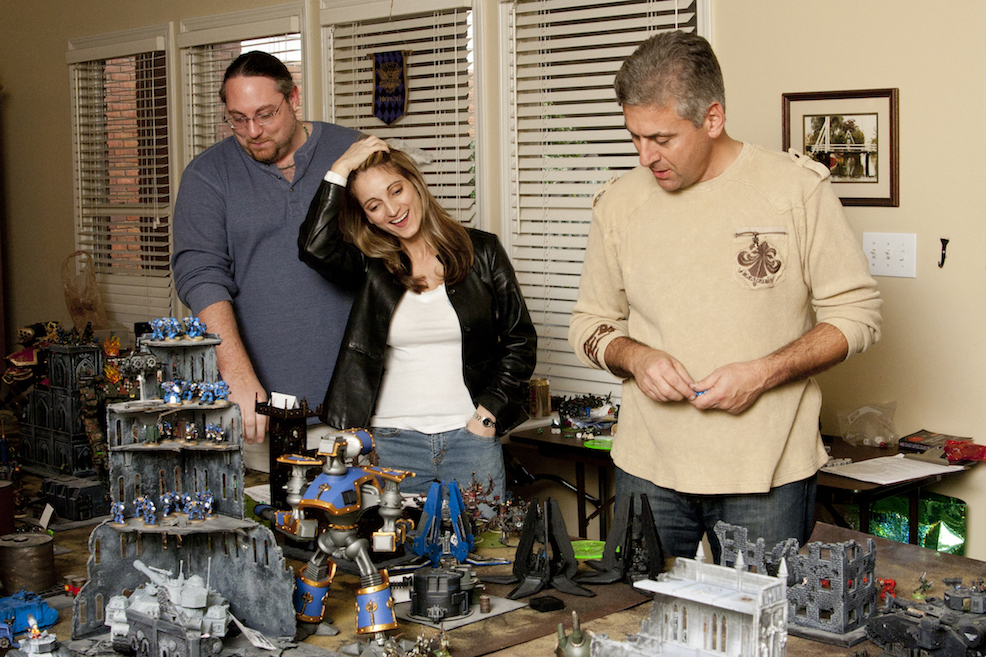 These big games are a blast as so many funny things happen (like your favorite unit dies in some horrendous explosion!)

I also run the Heresy30K, The Horus Heresy Forum, which is like many other forums online, only this is for those of us who love the Hours Heresy game.  And there are a lot of Axanar fans who are 30K and 40K fans. 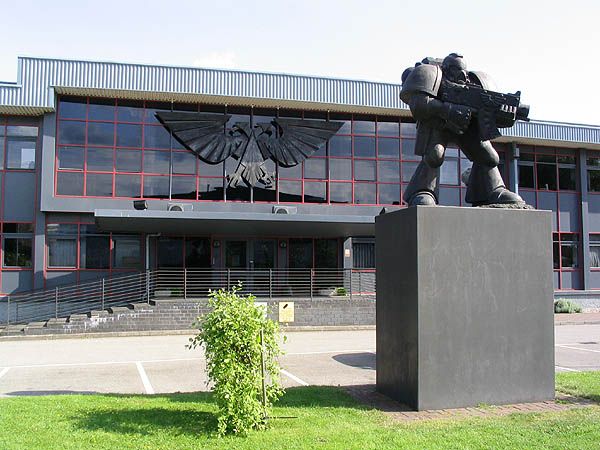 So each year I go to an event called the Horus Heresy Weekender in Nottingham, England.  The home of Sherwood Forest is also the location of Games Workshop.  This is the company that makes Warhammer and other miniature games.  It is great fun because I meet friends I have made over the last 10 years and we get together each year and have a blast being geeks for a weekend. 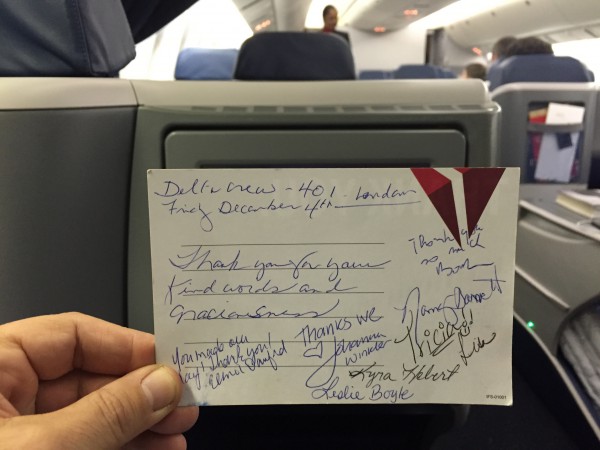 So I flew over and London as I always do, and got upgraded to First Class once again!  And why is that important, well, because 3 years ago when I went over I bought a coach class ticket and got upgraded, and posted this photo of the nice card the flight attendants gave me thanking me for the nice notes and gifts I gave them.  Now this was all nice fun and after working all year on Axanar, it was a pleasant get-away.

But the next summer at San Diego Comic Con, during the lawsuit by CBS and Paramount, a CBS employee who works in Star Trek licensing started spreading the rumor that I bought a first class ticket and charged donors for it.  Utter bullshit, and I immediately contacted John Van Citters, a decent chap who I had worked with on various auctions and Star Trek archive projects for years.  I told him, that I bought the coach ticket with my own money, and I got a free upgrade.  And that in the middle of a lawsuit, defamation like that was inappropriate at best.  I never heard back from them of course.  It is one thing to have a legal disagreement with another party, but spreading lies (like we misused donor funds) reflects on your corporation and its ethics or lack thereof.

But that isn’t the Axanar connection to 40K I was talking about.  That trip was another chance to meet one of the creators of The Horus Heresy game, Alan Bligh, who sadly passed away from cancer this past year (not long after we lost Richard Hatch from the same).  And Alan, a true giant of the gaming industry and one of the nicest guys around, happened to be a donor and fan of Axanar!

It was wonderful spending time with Alan and he was so inspiring and passionate.  He was not only a friend, but a role model for me.  So that year, I got to personally deliver some Axanar swag to him, and that was fun. 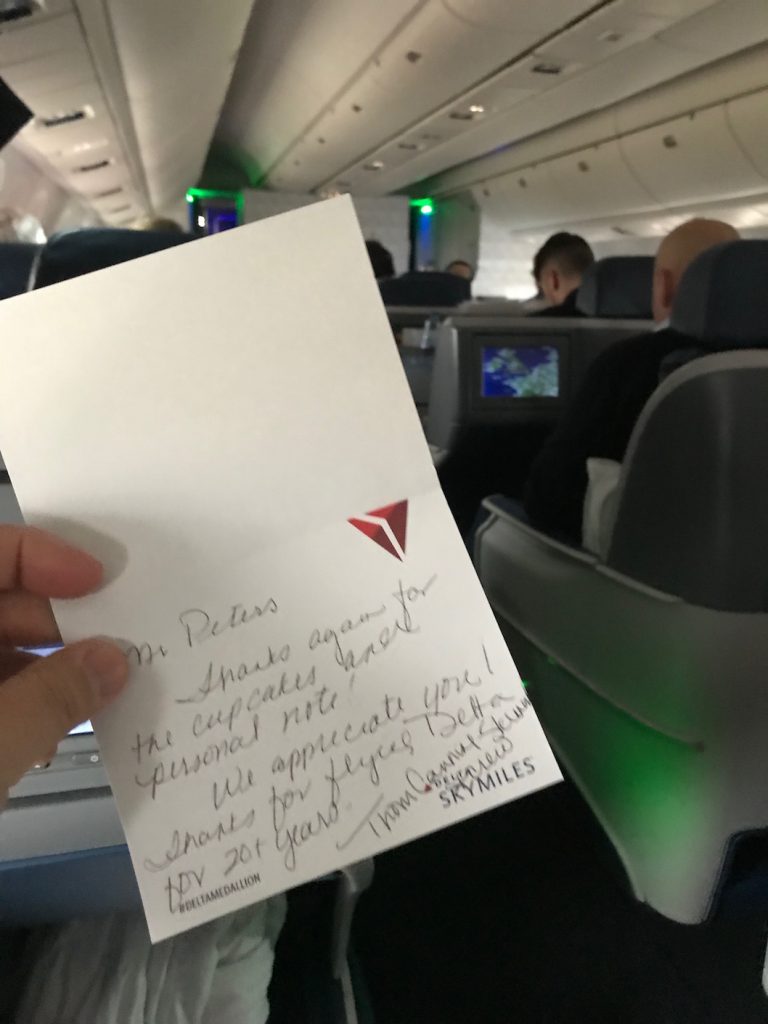 Well, this year, I did something nice for the flight attendant as I always do (they really are so poorly treated by so many customers and deserve some recognition) and got another nice card!  And this trip was a bit different in that I was going to fly to Italy for two days to hang with Claude Dozier, our new costume maker and his tailor Angela.  Claude had agreed to make the Cage era costumes for us and I was very excited about the chance to meet them. So at least the trip to London went well.  But my transfer to London’s Stansted airport hit a snag!

More on that and the rest of the big Europe trip tomorrow!