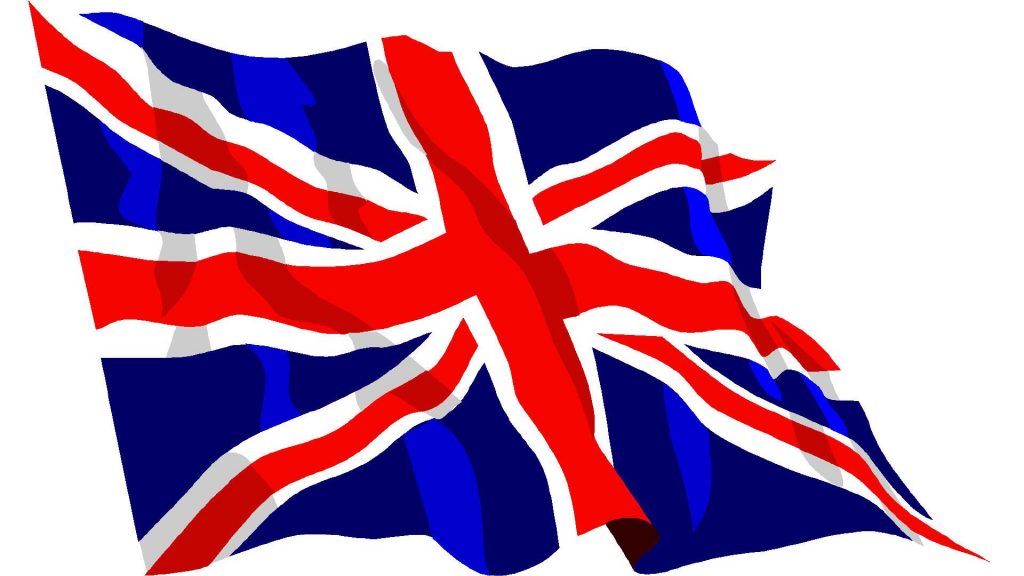 Today I headed off to the UK for a little vacation.  Every year I try and go to Nottingham, England for a Warhammer event.  Warhammer is a miniature wargame that I have played for about 18 years.  Once a year the company that makes it, Games Workshop, holds a special event for one of their most popular games, The Horus Heresy.  It is a lot of fun and I have a bunch of good friends I get to see.  I fully expected to miss the event this year, because the trial was supposed to start last Tuesday and there was no way I would be able to get to the event.  But with the settlement, I was able to make it, and having a ticket (the event was sold out) and a hotel reservation, all I needed was a plane ticket.  I was fortunate to get a cheap ticket to London just two weeks before and so off to London I go! 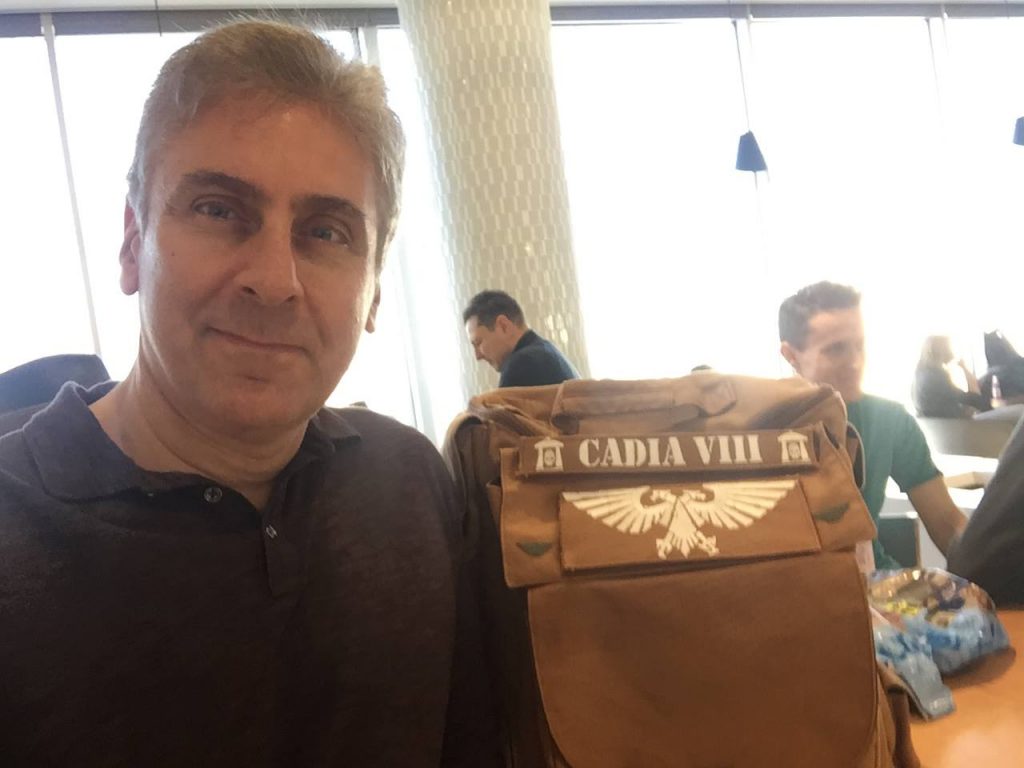 Now what is the connection to Axanar?  Well, I could say it is that a lot of my fellow game geeks love Axanar, which is true.  I could tell you that the guy who runs The Horus Heresy game for Games Workshop is an Axanar donor which he is (and an awesome chap at that).  But the real connection is that Games Workshop sued two guys who had a tiny company making after market parts for their miniatures and that lawsuit was defended, pro-bono, by Winston & Strawn.  The case went on for over two years and there were a lot of similarities between the Games Workshop case and the Axanar case.  Ultimately, it is the reason that I was able to get Winston & Strawn to represent Axanar, because I had followed the case and got to know some of the people involved.

So yeah, a lot of connections between Axanar and Warhammer.  And I am off to London!