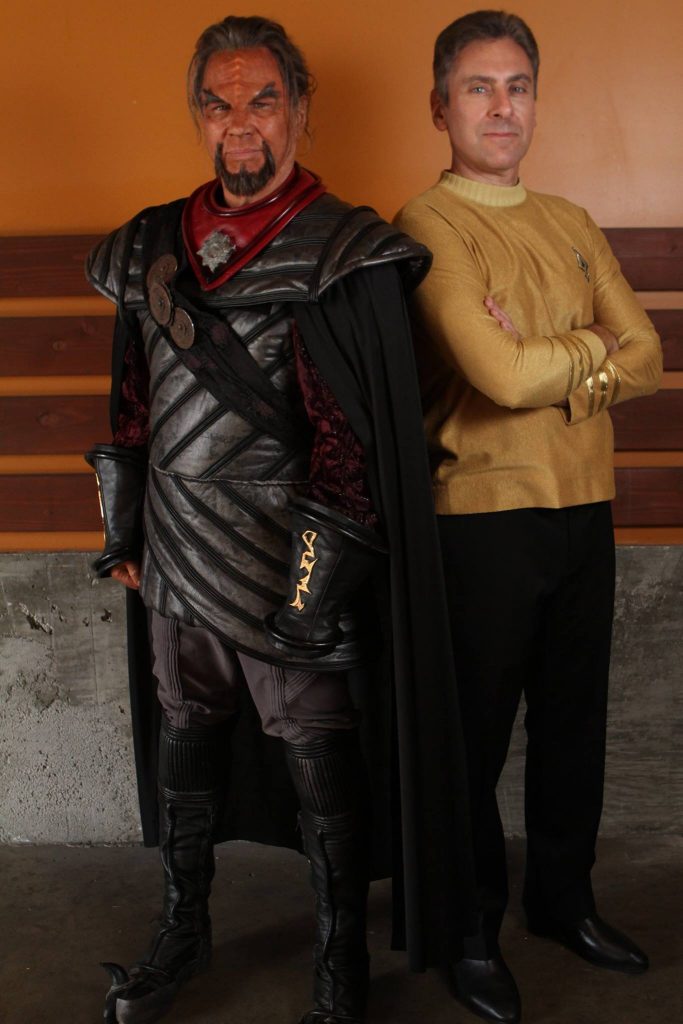 I posted my last Captain’s blog a week ago when I was in London.  I got back on Monday the 6th, and the next day of course is when Richard Hatch passed away.  So forgive me for not being in much of a mood to post blog entries this last week. Between Richard’s passing, jet lag, catching up on work and then 3 days of Axanar planning meetings, it has been an exhausting week.

As many of you know, Richard was one of my dearest friends.  I had known Richard since 1993 and he was not only one of the biggest fans of Axanar, but one of my biggest supporters.  All the time people would tell me “Oh Richard thinks Axanar is the best thing ever” or “Richard told me I had to meet you because he thinks you are so….” Just insert any adjective there, because Richard would always embarrass me with praise.  I would joke that he was my personal PR agency.

And Kharn really was one of his favorite characters he ever played.  He would talk about Axanar all the time at conventions.  He would ask me for 4×6 cards to pass out and always had a stack on his autograph table.  He loved being on Axanar panels and would tell everyone who hadn’t seen Prelude to Axanar how much they needed to see it.

What is great is that Axanar is now a piece of Star Trek history.  It is famous (some would say infamous!) and Richard Hatch’s Kharn the Undying is seen by many as one of the great Klingons in Star Trek.  That I got to share that with Richard makes me smile.  It is one of my best memories of the past few years.

Some of us love Star Trek and try and follow our dreams, bringing along as many as we can for the love of the franchise.  Richard was one of those people.  I am blessed I got to share Star Trek with him as I did.

I hope you will listen to the Richard Hatch podcast we did in July of 2015 to remember him fondly.  You can listen here.

And thanks for all the love and support this past week.  It is greatly appreciated! 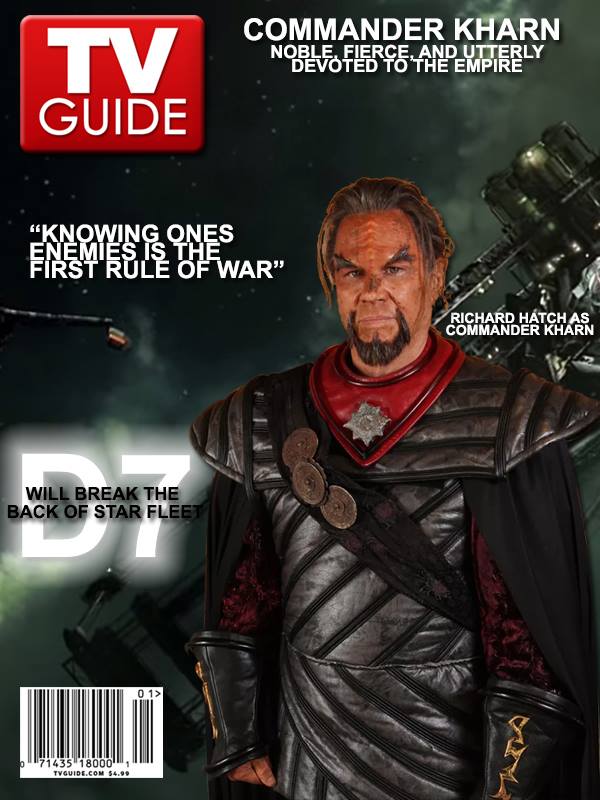