Today Associate Producer Dana Wagner and I recorded the audio for the next Axanar Production Log on our YouTube channel.  This episodes will be about Klingon costumes and how we developed ours.

But I thought I would show you Dana’s professional sound studio and edit bay. Dana is a talented guy and he is a musician as well as a talented graphic artist.  Here is where we recorded the voice over for the latest video. This studio is where we now produce most of the videos that we shoot at the studio and post on YouTube. 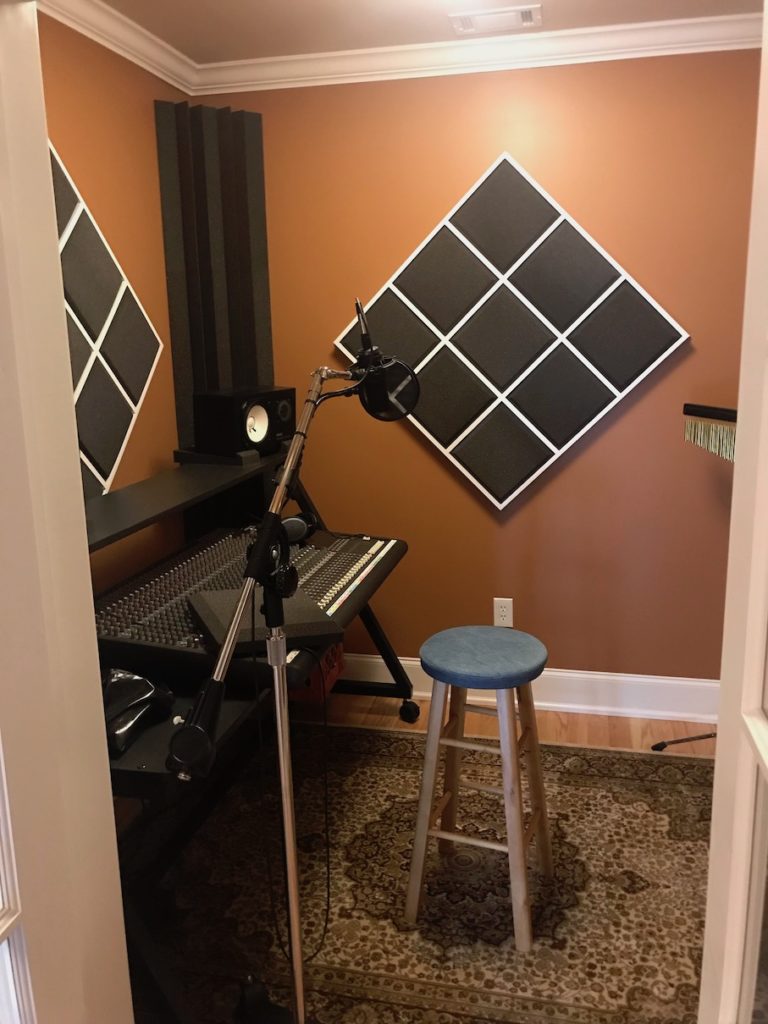 We know you will like this new video, which traces how we came up with the Klingon costumes for Axanar. 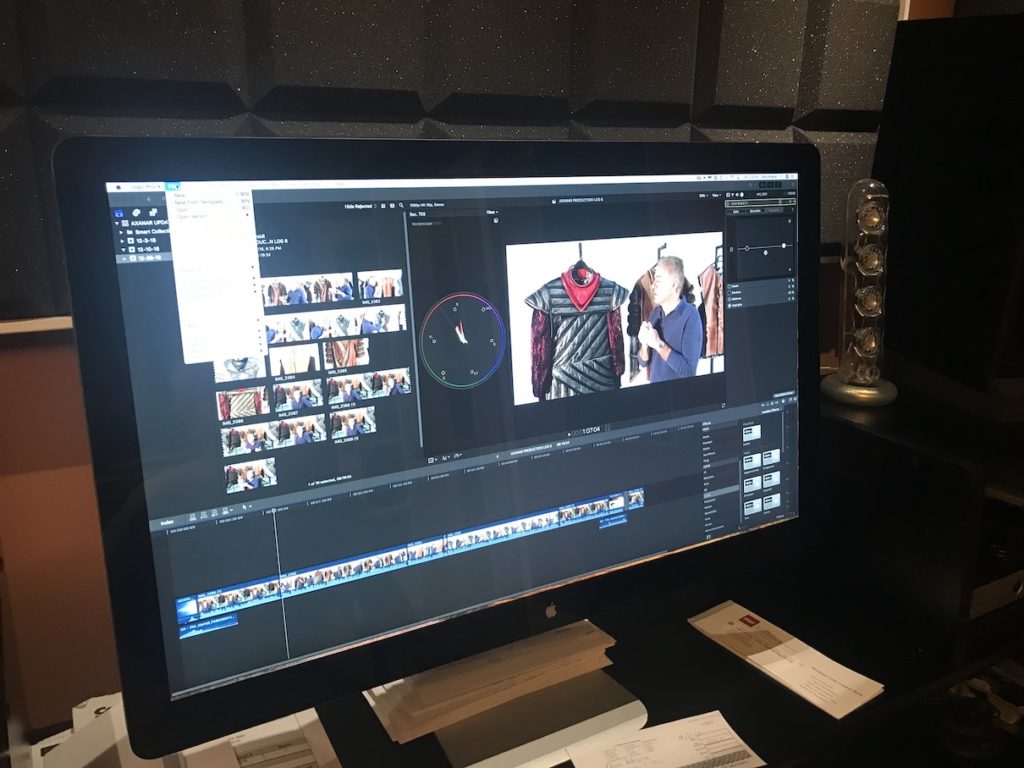 We also have new videos on the patches which just arrived coming up this week!