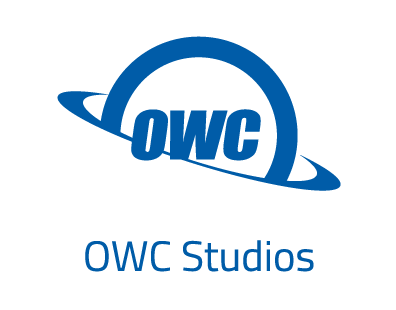 Today I did some work to get OWC Studios ready for this week, when we have the second Atlanta Volunteer Weekend.  At the first volunteer weekend in May we emptied out three trucks and put the bridge set together.  A significant amount of work!  This time we will once again have Dean Newberry, the Axanar construction coordinator in town, and we will start the work on finishing the bridge. We will also be organizing the studio, putting some set pieces up on top of the offices for storage, and start organizing the fulfillment section of the studio, so we can prepare to fulfill all of the perks.

As we mentioned before, most of the next two episodes of Axanar will be filmed in Los Angeles.  But if we raise enough money, then we will shoot flashback scenes on the bridge and other sets.  We really want to because, well, how cool would it be to see a bridge full of Andorians! 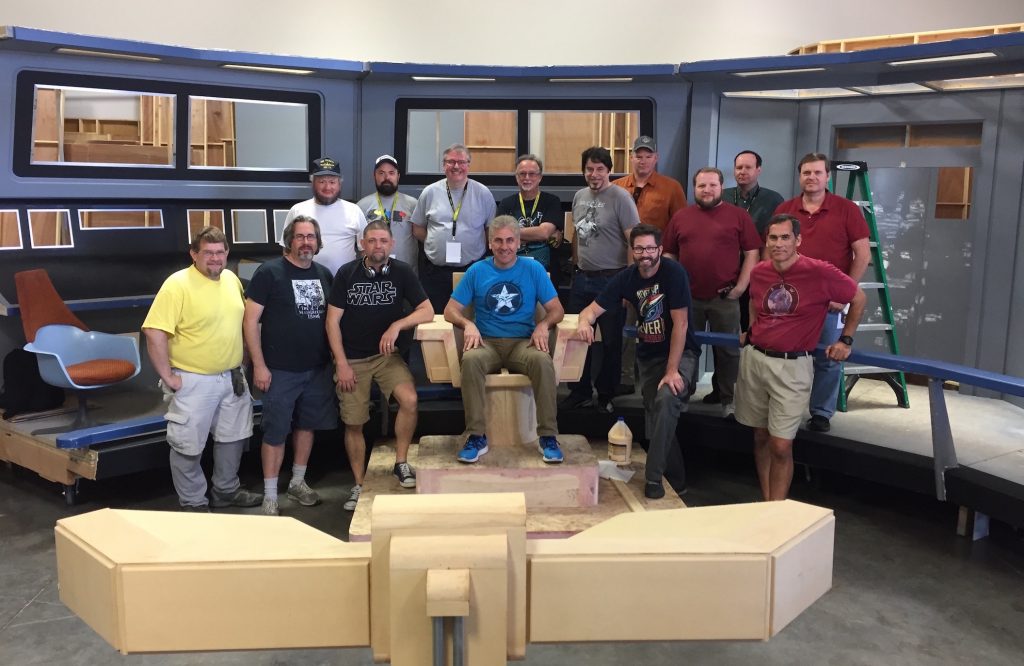 Volunteers on the bridge set

So if you haven’t contacted me already on Facebook about the volunteer weekend, and you are in the Atlanta area, please do, as we have a list of over 50 fans who have volunteered to work the weekend of August 26-27th. 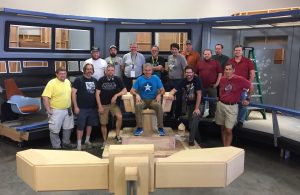 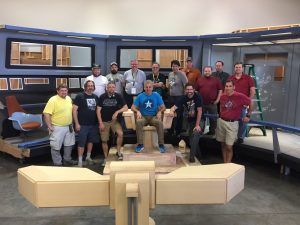